An English schoolboy began chewing a chocolate given to him by a substitute teacher at the end of the school day in late January, not knowing that it contained a whole hazelnut inside.

Seven-year-old Rehan Butt is severely allergic to nuts, and spit the chocolate out at the school gate.

His mother, Razwana Butt, was on the school grounds and noticed what he was doing. She also saw his complexion change and his face begin to swell. She administered his epinephrine auto-injector immediately. But when she saw it wasn’t making a difference and when Rehan started panicking and reported difficulty breathing, an ambulance was called and arrived shortly after.

Rehan was given more epinephrine as well as oxygen and rushed to the hospital, where he suffered two heart attacks and one respiratory arrest. The boy was hooked up to a ventilator but is now off it.

His mother is upset and confused about how this could happen because the school has known about his allergy for the past three years and each classroom has a chart with information on each child’s allergies. 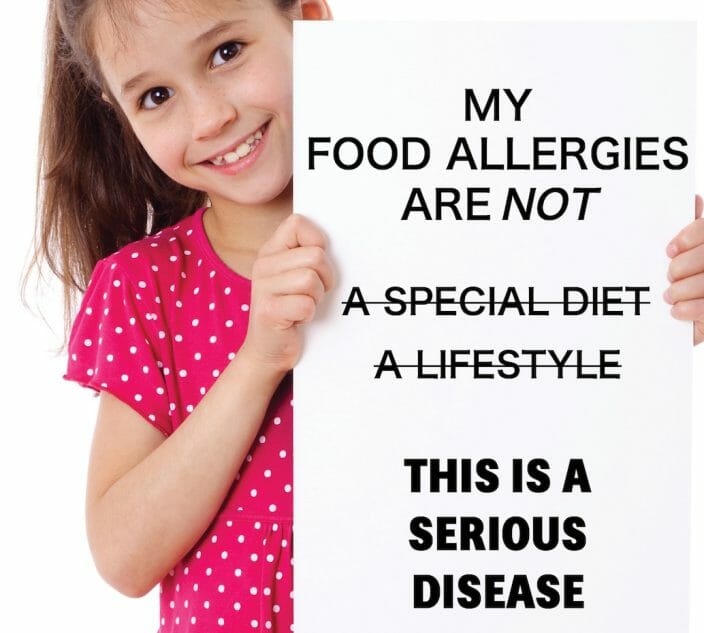 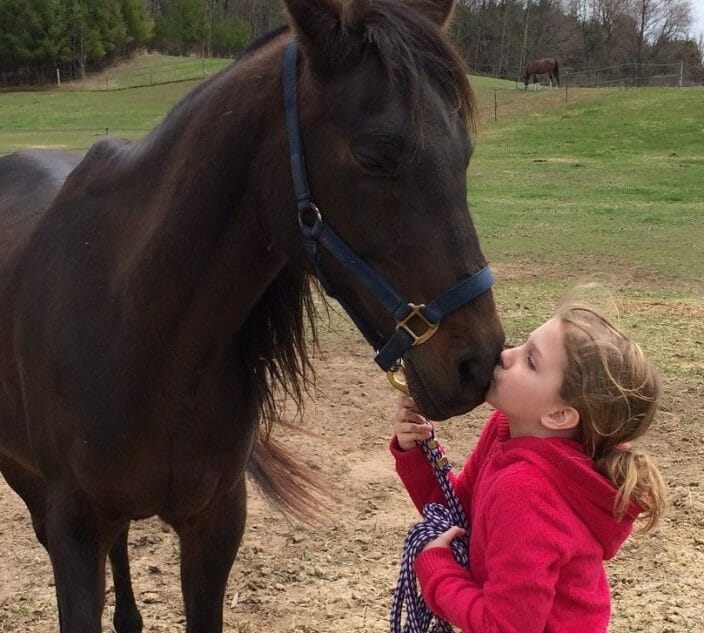 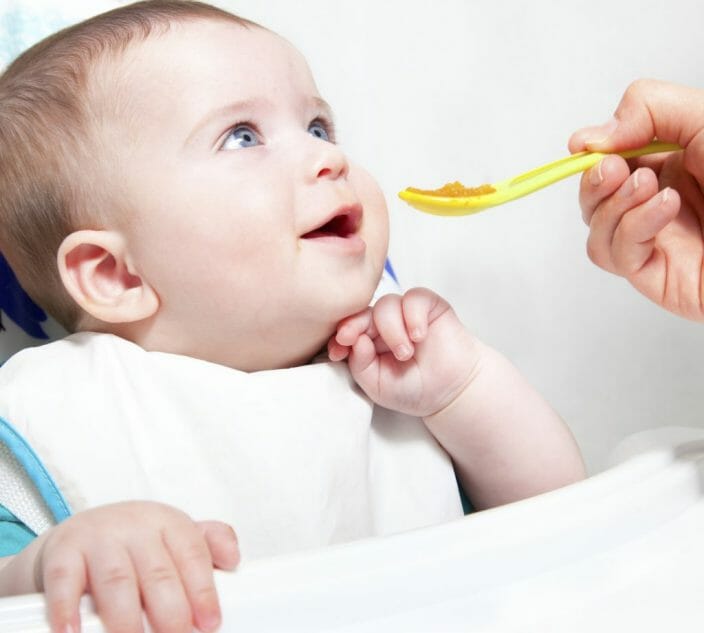