Home Shea Butter Likely Safe for Tree Nut Allergies
Shea butter can be found in everything from lip balm to body lotion to diaper cream. w research shows, however, that shea butter may, in fact, be safe for those with tree nut allergies.

Dr. Kanwaljit K. Chawla, a pediatrician in training at Mount Sinai School of Medicine in New York City told Fox News that she realized that looking into the potential danger of shea butter was important because the FDA does indeed list the shea nut as a tree nut.

“But shea nut is in everything. How is it possible to avoid it?”

Chawla and her team of researchers found that shea butter contains less than 1/30th the amount of protein found in cashews and even less than the amount found in peanuts. However, knowing that even minute amounts of protein can trigger an allergic reaction, Chawla took it one step further.

Using blood samples from people with known tree nut allergies, the researchers introduced shea butter into the samples to see if any kind of immune system reaction would occur. They found that the immunoglobulin E antibodies, which cause allergic reactions by binding to certain proteins, barely held on to the shea butter.

This is encouraging news since it means that the immune system does not recognize shea butter as a nut protein and therefore likely will not cause an allergic reaction.

Also, since the North American diet doesn’t typically involve the consumption of shea nuts, initial exposure to the nut proteins –necessary to make someone develop antibodies and an allergy against something –have probably not occurred.

Dr. Robert Wood, director of pediatric allergy at Johns Hopkins University in Baltimore also told Fox News that while it would be wrong to say no one can be allergic to shea butter, Chawla’s study shows that the likelihood is small.

Allergic Living reminds those with tree nut allergies to speak with their allergist first before trying shea butter for the first time. 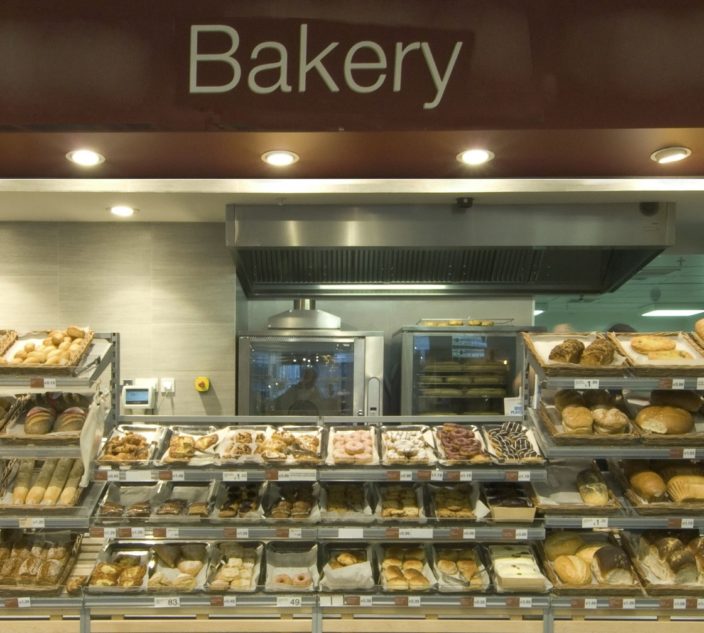 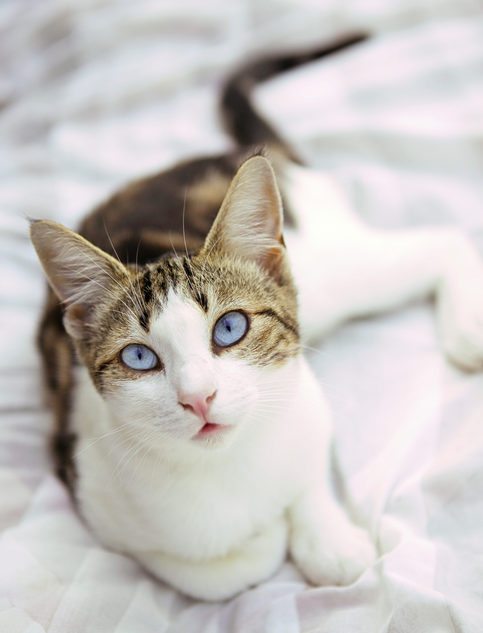 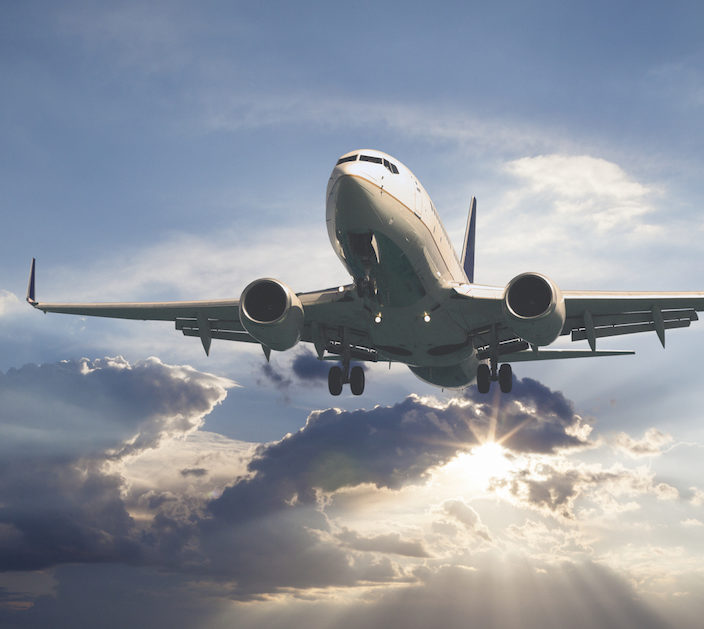 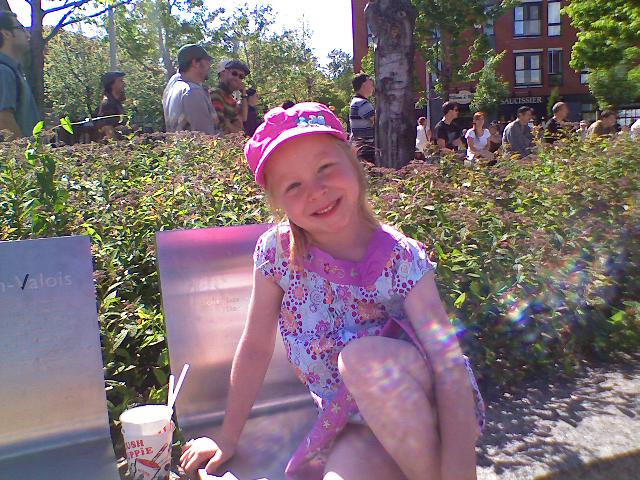