Italian researchers are saying it’s possible that the popular social networking site, Facebook, may trigger asthma attacks. Their findings, published in the journal The Lancet, are based on a case study of an 18-year-old man.

After being dumped by his girlfriend, the man became depressed when she “un-friended” him on Facebook. Wanting to see what she was up to, he created another account under a different name and became her friend again. However, each time he visited her profile, he experienced shortness of breath.

Doctors asked his worried mother to measure his peak expiratory flow before and after he viewed her profile, which is when they noticed a 20 per cent decline.

Although Facebook itself is not a direct cause of asthma, these findings, published in 2010, suggest that it – and other social media – may be a new generation of triggers for asthma caused by psychological stress. 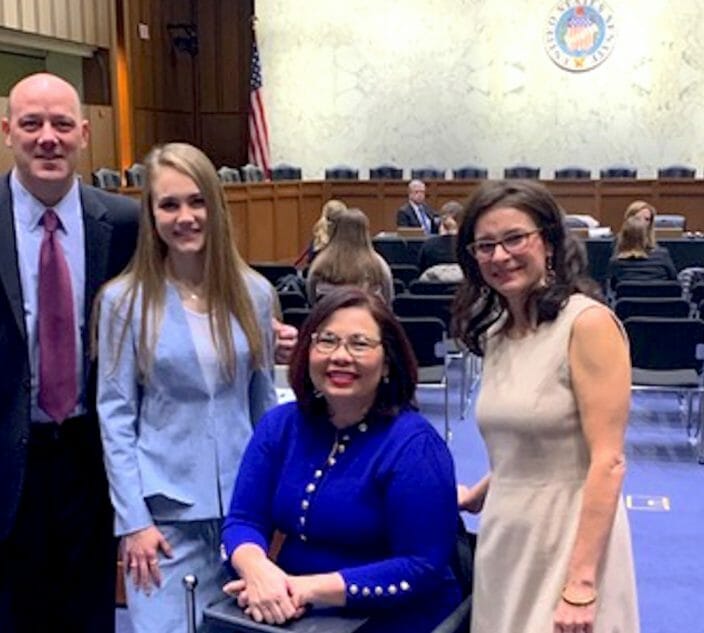 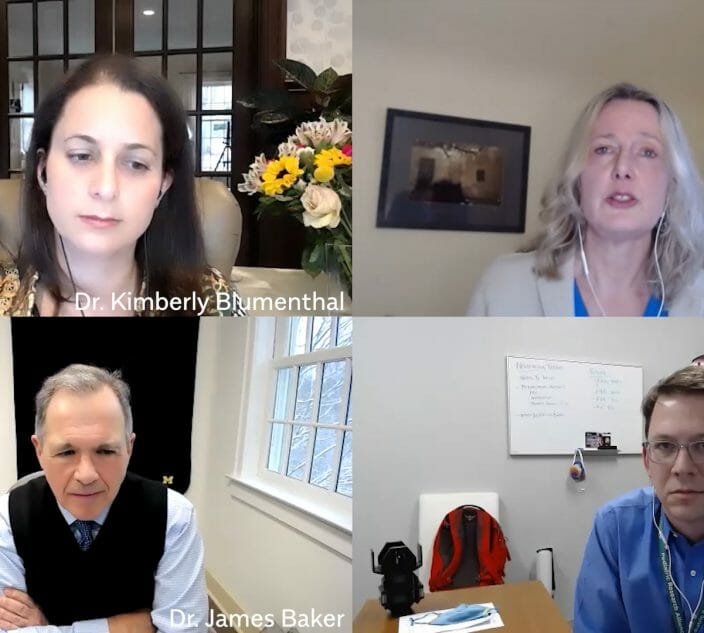 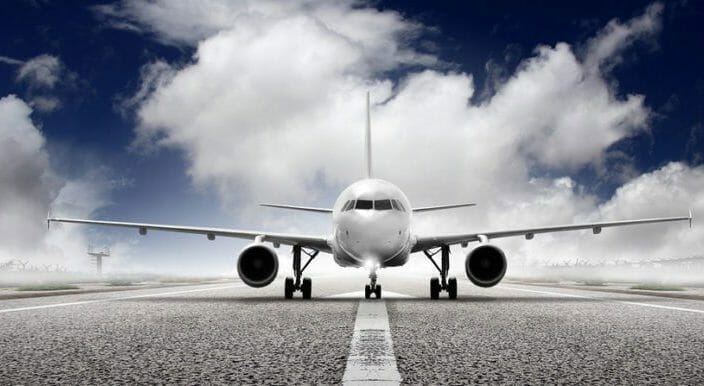