Nearly three in 100 or 7.5 million Americans have at least one food allergy, according to 2010 findings from a huge U.S. food allergy study. The research was conducted by investigators at Johns Hopkins Children’s Center, the National Institutes of Health and the University of Colorado.

What’s most interesting in this survey of 8,200 participants between the ages of 1 and early 60s, is that it involved actual blood testing for food and other allergies, as opposed to self-reporting of diagnosed allergies.

“This study is comprehensive in its scope and is the first to use specific blood serum levels and look at food allergies across the whole life spectrum,” says Dr. Darryl Zeldin, the senior investigator amd acting clinical director at the National Institute of Environmental Health Sciences (NIEHS).

While earlier studies have pegged the prevalence of food allergies in the United States at just under 4 per cent of the population, the statistical data of these studies differ in survey methods, populations studied and the allergenic foods that were tested. What is consistent is that all the studies find much higher rates of food allergy in particular than was seen in the past.

The 2010 study, published in the Journal of Allergy and Clinical Immunology, also finds key demographic differences: children and African Americans have significantly higher rates of food allergy. In fact, black boys were 4.4 times more likely to have a food allergy than white women.

Eradicating (we hope) once and for all the myth that food allergies are an affliction of middle and upper class kids, the study found that food sensitization was “generally more prevalent in individuals living in poverty and least prevalent in higher-income households”. 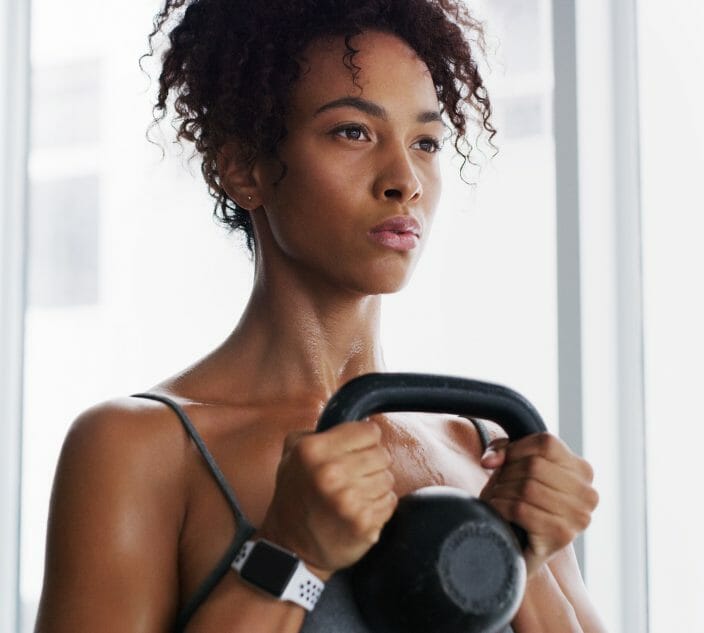 Am I Allergic to Exercise? 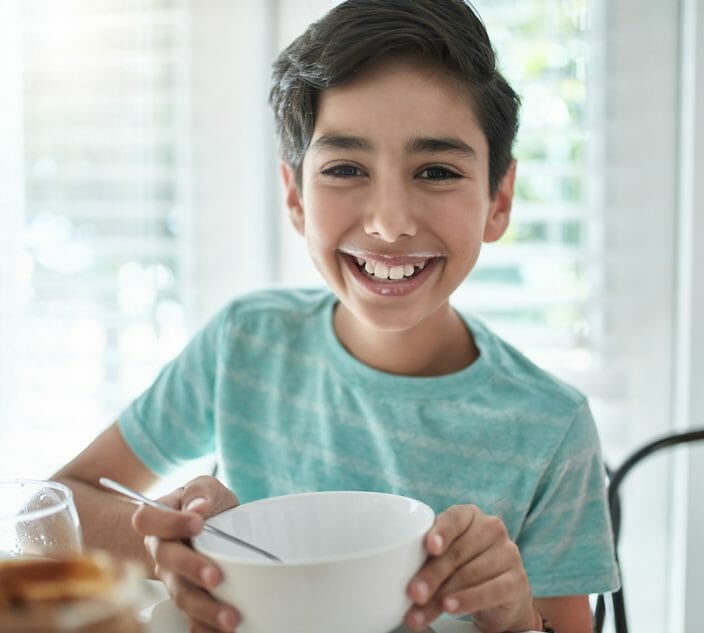