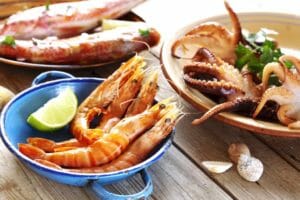 Within A Seafood Group:

Dr. Scott Sicherer, author of Food Allergies: A Complete Guide for Eating When Your Life Depends On It, professor of medicine and director of the Mount Sinai School of Medicine’s Jaffe Food Allergy Institute, concludes from his 2006 review of seafood allergy studies:

• That 30 to 50 per cent of those with an allergy to one of the seafood groups will react to more than one type of fish or shellfish.

• That it is common for people to be allergic to more than one shellfish. Sicherer finds up to 80 per cent who are allergic to one crustacean may be sensitized to others, and “40 per cent may react upon ingestion.”

In one study reviewed, blood samples from nine patients with shrimp anaphylaxis reacted to the proteins of 13 crustaceans and mollusks. As well, he finds between 10 and 15 per cent allergic not only to other crustaceans, but to mollusks as well.

• That the risk of reacting to more than one fish is high. Sicherer suggests to speaking to your allergist: “Your allergist may take into consideration the severity of your allergy, test results, and dietary preferences to determine what it is you can and can not eat.”

•  That about 50 per cent with a mollusk allergy react to more than one mollusk.

Between Shellfish and Fish …

According to Sicherer, only about 10 percent react to both seafood groups, which have quite different key allergenic proteins (tropomyosin in shellfish; parvalbumin in fish).

Remember, however, that there may be cross-contact between the two groups at grocery seafood counters or in restaurants.

Related Reading:
Managing Shellfish and Fish Allergies
Is It Safe to Eat Calamari with a Shellfish Allergy? 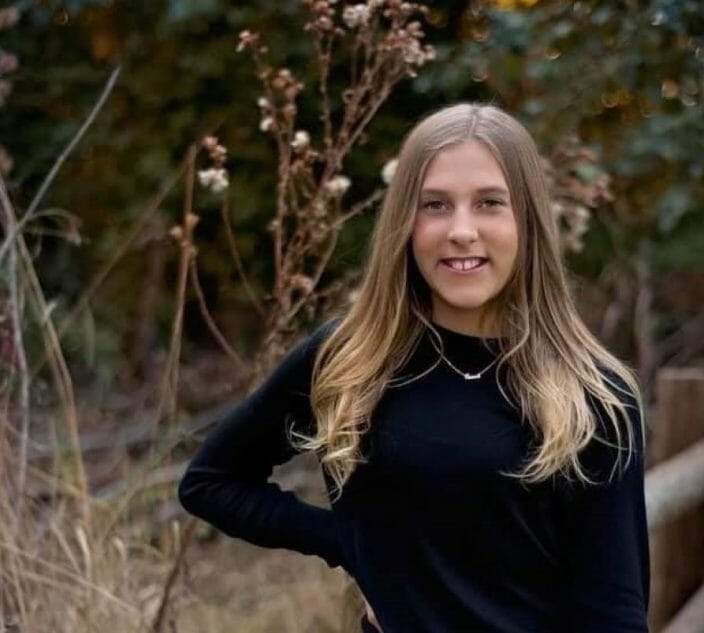