Home The Allergens to Watch – Sesame to Lentils and More 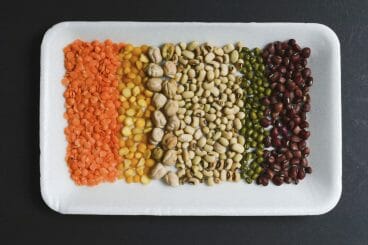 From the Allergic Living archives; this popular article was first published in the magazine in 2010 and updated in 2016.

Canadian allergist Dr. Antony Ham Pong knew that sesame allergies were on the rise. It was the mid-1990s, and at the time, no other countries in the world had included the tiny seed on their lists of “priority allergens” – that is, the foods most likely to cause significant problems.

But the patients coming through Ham Pong’s offices in Ottawa and Vancouver were telling a very different story. Not only were more of them reacting to sesame, but those reactions tended to be severe; in fact, more of his patients were experiencing full-blown anaphylaxis from eating sesame products than from shellfish.

A more formal survey of more than 2,000 patients confirmed the allergist’s suspicions – but many of his colleagues were still not convinced. “I presented a study at an allergy meeting, and one of the allergists didn’t believe that sesame was a problem. So he asked parents for a show of hands of how many of their children had sesame allergy, and he was very surprised “at how many hands went up,” recounts Ham Pong. “It took him aback because there was no published literature on its prevalence at the time.”

Since then, there has been a significant amount of scientific literature to show that sesame is yet another one of those especially problematic foods, to the point where the European Union and Canada have added it to their priority allergen lists, which include peanuts, tree nuts, dairy, wheat, eggs, fish, shellfish and soy. The United States is investigating whether to follow suit.

But sesame isn’t the only new culprit to gain priority status in Canada; nor is it the only emerging allergen on the radar of North American scientists. The fact is, our diets are constantly in flux – often because particular foods are found to have special disease-fighting properties and become trendy, or because people from around the world bring their culinary influences with them when they arrive on North American shores.

In turn, those foods – from sushi to hummus to curry – get woven into our ever more colorful mainstream diet. Those constantly changing grocery lists, however, mean that our society’s allergies are bound to see shift as well.

“Until kiwi became popular because of the high levels of vitamin C, you didn’t see a lot of kiwi allergy – but now you see a fair amount because it’s a very allergenic fruit,” says Ham Pong. “But if there wasn’t much of it in the diet, it wouldn’t really be an issue. So what makes a food a problem in society is how allergenic the food is, and how much that food is adopted as part of the daily diet.”

Sesame is Ingrained
in Western Diet

That’s likely what happened with sesame, says Dr. Robert Wood, director of pediatric allergy and immunology at the Johns Hopkins University School of Medicine in Baltimore. The seed became more common in breads, the popularity of traditional Middle Eastern foods such as hummus skyrocketed, and bagels, which are often coated with sesame seeds, became a mainstay in the mainstream North American diet.

And unlike some oils such as peanut and corn whose proteins are almost entirely removed during the refining process, Wood adds that sesame is a raw oil, and as a result can be just as allergenic as the seeds themselves.

“In our practice, it has become much more common, and appears to be the fourth or fifth most common allergen we deal with,” says Wood. In addition to pointing the finger at the increased prevalence of sesame in our diets, Wood says that one of the most notorious allergens on the list may also be adding to the problem.

“We see sesame allergy more commonly in children who also have a peanut allergy, and we suspect that there are some similarities in the allergens in sesame and peanuts,” he explains. “So there may be some of the sesame allergy that’s actually being driven by the increase in peanut allergy.”

But because the prevalence of sesame allergy is relatively new, regulatory bodies have yet to catch up. In the United States, food manufacturers must clearly declare the top allergens on its product labels – but as yet, sesame has not yet made that list, so it can still be hidden as “tahini”, “spices” or “natural flavoring”. (It’s also used in cosmetics and pharmaceuticals.)

In Canada, sesame was added to the priority allergens list in 2000, and mustard was added in 2010, which means manufacturers are required to label these allergens in clear language on food ingredient lists.

Cutting Out
the Mustard

So why did Health Canada choose to add a food like mustard seed to its list? According to Food Allergen Program Manager Michael Abbott, his government agency not only looks at which allergens are the most common, but which ones are mostly likely to produce the most severe reactions, because they especially need to be clearly labeled on food packaging.

Then, to narrow down the possibilities, Health Canada uses specific, science-based criteria: things like double-blind, placebo-controlled food challenges to confirm the allergy; case reports from physicians; evidence that demonstrates serious allergenicity even in small quantities; and proof that the food is commonly used.

Although several foods, including onions and garlic, have also been considered, only mustard ended up making the cut for Canada’s list because there was sufficient scientific evidence to show its allergenicity. While allergies to mustard are rare – the reactions tend to be serious.

As well, mustard can be hidden in ingredient terms such as “spices” or “natural flavors,” making it especially difficult for allergic shoppers to protect themselves.

Ham Pong believes the government lists of labeled allergens in Canada and the United States will have to continue to grow and adapt as our diets, and our bodies, change over time.

Sunflower seeds are common culprits in his practice – far more than mustard seeds – and he also has his eye on legumes such as lentils and chickpeas, which are top allergens in countries including India, where they form a staple part of the diet. He also expects to see more allergies to tropical fruits such as kiwi, mango, lychees and longans as their popularity in North America grows.

Dr. Susan Waserman, a Canadian allergist at McMaster University, agrees. In her Hamilton, Ontario practice, allergies to lentils and fresh fruits such as kiwi and mango have appeared, whereas they were unheard of in the not-too-distant past. Plus, more parents are reporting severe symptoms with chicken than with wheat.

Waserman emphasizes that these emerging allergies are still relatively rare, and that the top allergens are still the offenders behind the vast majority of reactions – but that is always subject to change.

“It’s a moving baseline. Over the past few decades, people have become more allergic. We have different lifestyles, different exposures, different drugs, different immigrant groups who are coming in with different cooking patterns – and all of these things are likely interacting to affect the natural history of the old allergies or bring up new ones,” says Waserman.

“So I never say never any more. No matter what somebody says they’ve had an adverse reaction to, it’s worth looking into.” 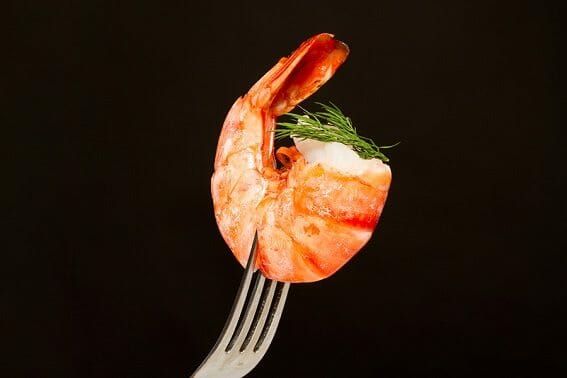 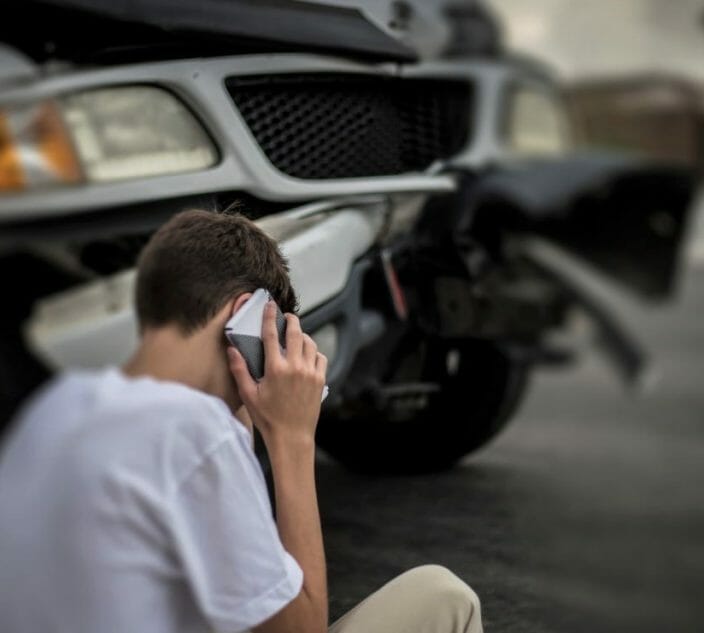