Gibson and a researcher compiled air samples from six years of data to find out, among other things, where they had the most mould. “It wasn’t in our portables, it wasn’t in our air handling system. It was in our carpet,” he says, adding: “They’re a reservoir for whatever’s in the air that falls by gravity.”

Dust mites, a common asthma and allergy trigger, also gravitate to moist, dusty carpeting. Since that analysis was done, Gibson has been ripping the carpets out of all the schools in his district, and any new schools are built carpet-free, except for a loose bound carpet in the kindergarten rooms, and in reading areas in the libraries.

“The mould sampling is just one piece of the puzzle,” adds Keith Wainwright, principal at Durham Region’s Maple Ridge Public School, who removed carpet from the classroom of a teacher who was chronically unwell, even though tests didn’t show mould in that floor covering. With it gone, she had no more symptoms.

At Priestman Street, the carpets have also been replaced with tiles. Bliss goes even further to try to keep allergens out of the areas where students spend their time learning. For one, she has an “indoor shoe” policy, meaning the shoes worn outside by the students don’t make it into the classroom, so “they’re not tracking in any allergens from outside.”

Also, in classrooms where there is an asthmatic child, the school tries to limit the amount the student is exposed to his or her triggers. For instance, there is a child attending who has an allergy to latex and gets asthma symptoms upon exposure. “So any products in that room that are latex-based are removed to the best of our ability,” says Bliss.

While it’s now second-nature to those at Priestman Street to make clean air a priority, the teachers and custodians have had to make some changes in their behaviours and attitudes. “Teachers have had to take ownership for their classrooms in that they have to be careful of what they bring into their classroom,” says Bliss.

Plants are monitored so they don’t develop mould or mildew. In December, Christmas trees are no longer welcome indoors.

“In their rooms, teachers can’t be growing seedlings and things like that for an extended period of time. When we’re hatching chicks, we have to make sure the eggshells are gone quickly, and that we’re not keeping the chicks for more than 10 days. They have to be conscious of clutter in their room, and keeping surfaces clean.”

While teachers play an important role, “the most important person in the whole air quality in school picture is the school custodian,” says Gibson. “He or she is in there cleaning, but also maintaining all the mechanical equipment.”

At Priestman Street, the janitors had to adjust their routines to accommodate the new emphasis on clean air. “The cleaning products got changed,” says Bliss. “But also, they had to clean their mops and brushes and brooms more often. It was more work, but when it became part of the routine, it wasn’t too difficult.”

As Angela Doody will attest, the results of the new routine are apparent. Doody is also pleased with the way the school handled her daughter’s asthma. Katelyn’s condition often flares up during cough and cold season, and during these times she takes her puffer every four hours.

“They were very willing to allow her to do whatever she needs to do,” says her mother. To Bliss, it’s no surprise that the staff at Priestman are supportive of keeping the environment clean. “They recognize the benefits. It’s just as beneficial to them as it is to the students,” she says.

With a clean indoor environment, all inhabitants of the school can worry less about poor health, and more about improving minds. 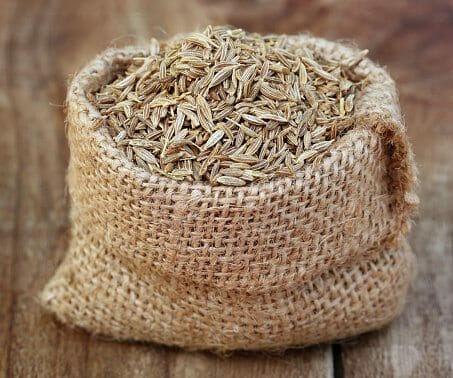 The Cumin Recall: How to Find Safe Spiced Foods 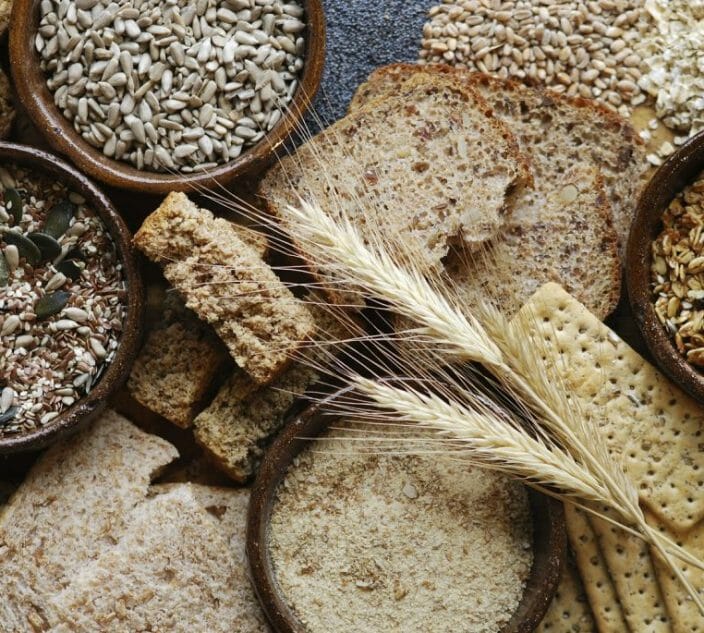