From that list, some changes were easily made. All of the cleaning supplies are now environmentally friendly, there are idle-free zones outside the school, the building is now scent-free, and the school had already converted to dustless chalk.

They’ve also planted several more trees outside, to create a barrier between the pollution from the road and the school. It took three years for all the changes to be in place.

However, one big item still remains on the table. “The ventilation system is due for an upgrade, but that’s a huge cost, and it keeps going on the list of capital projects for the province to look at,” says Bliss.

Ventilation is a common concern when it comes to a school’s environmental quality. In 2000 Pollution Probe, the non-profit environmental advocacy group, prepared a report about the air quality in Ontario schools. Ventilation was identified as one of the key indoor environmental issues facing school boards.

There are a few reasons for this. For one, some schools have circulation systems that rely on air leaving the building through exhaust fans and entering through open windows and leaks in a building – this is called exhaust-only ventilation. Yet, windows aren’t opened in cold weather, and with energy efficiency upgrades in the subsequent decades, leaky spots were tightly sealed. The result: not enough fresh air for young lungs and minds.

According to the report, 70 per cent of Ontario schools were built before the 1970s with exhaust-only ventilation systems. Later renovations then compounded the air issues as larger rooms were divided to create more classrooms and daycare space, at times cutting off ventilation in some rooms.

In areas such as Durham Region, located east of Toronto, air quality problems are dealt with at the school board level. Ventilation is a top concern for Gary Gibson, the manager of health and safety for the Durham District School Board. He came to the school board from General Motors, where he had a background in air sampling and industrial hygiene.

Gibson and his team have developed an innovative way to improve ventilation in their exhaust-only schools, with something he calls “passive supply air systems.” He gets a large hole made in an outside wall, then a unit is installed with a fan that pumps fresh air into a hallway.

“The whole system is passive,” he explains. “The exhaust fans turn on inside, the building goes under negative pressure, the building wants air, and it comes in through these passive air supply systems we’ve installed.”

While ventilation is a large problem in a number of older schools, Gibson says it’s not necessarily the biggest problem. “If I had to pick out one parameter within a school that can really make or break air quality, it’s not the cleaning materials, it’s not the chalk, it may or may not be how well the building is ventilated,” he says. “It’s carpet.” 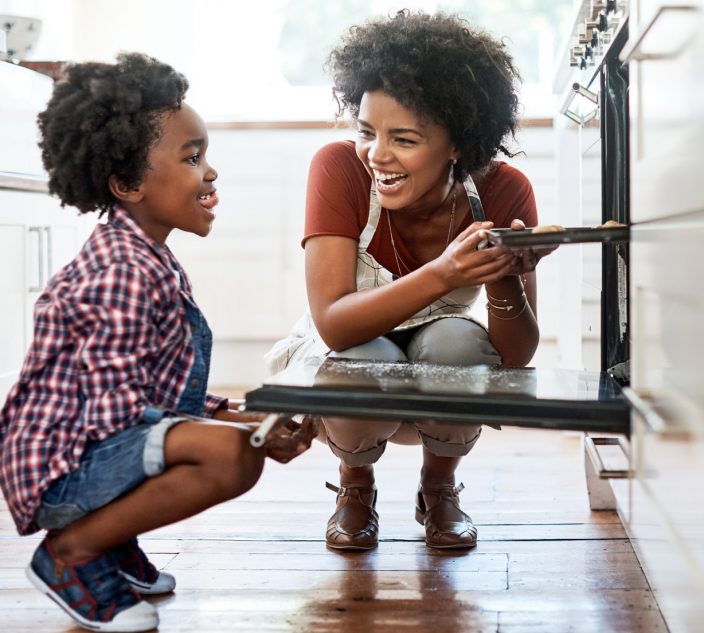 What is Celiac Disease and How Is It Diagnosed?