With so many more people affected by food allergies today than in the past, everyone wants to know: what is causing food allergy? And, perhaps even more at issue for new parents: is there a way to prevent it in my child?

How does allergy develop?

When a baby is born, the child’s immune system is skewed toward allergy and is in what scientists call the TH2 mode. As the child is exposed to germs, bacteria, viruses and infection in the first few days, week and month of life, the immune system begins to mature and figure out what is harmful and what is not, “switching” over from the TH2 to TH1 mode.

But for some children, this switchover doesn’t happen properly, leaving them predisposed to developing an allergic response to proteins in foods, pollens or certain insects. Genetics play a role as well; allergy is usually an inherited condition.

A food allergy develops when the person with the tendency toward allergy fails to develop a tolerance for one or more specific food proteins. The immune system identifies the specific food proteins, such as those in peanuts, as allergens and begins to create IgE (Immunoglobulin E) antibodies to guard against them. These antibodies attach themselves to cells in the body called mast cells.

When the person again eats the food he or she has developed an allergy to, the proteins from it, in turn, becomes attached to the IgE antibodies. This causes the mast cells to explode, releasing histamine and other powerful chemicals into the body. It is these chemicals that cause the symptoms of allergy. Link to Food Allergy Symptoms

While allergy is a largely inherited condition, it doesn’t always develop into the same form of allergy within one family. For example, a woman with allergies to tree pollen may give birth to a child who develops an allergy to milk and dairy.

Why are allergies more common now?

No one knows for certain why people have more allergies today than they did in the past. One theory that has gained prominence is the hygiene hypothesis. This hypothesis states that kids growing up in industrialized countries are not exposed to the same germs, infections and parasites as kids who grow up in less clean, modern environments.

The idea is that the immune system needs these exposures to develop properly, and without them is underworked – and it begins to develop antibodies to otherwise harmless substances, such as peanuts.

There is evidence that kids growing up on farms (see “Why Allergies Now?”), as well as in larger families, are less likely to develop allergies and asthma.

Other theories that attempt to explain a rise in food allergy include insufficient vitamin D, food processing (ie: roasting and emulsification of peanuts for peanut butter, rather than fried or boiled peanuts), and the delay of exposure to the allergen in infancy. 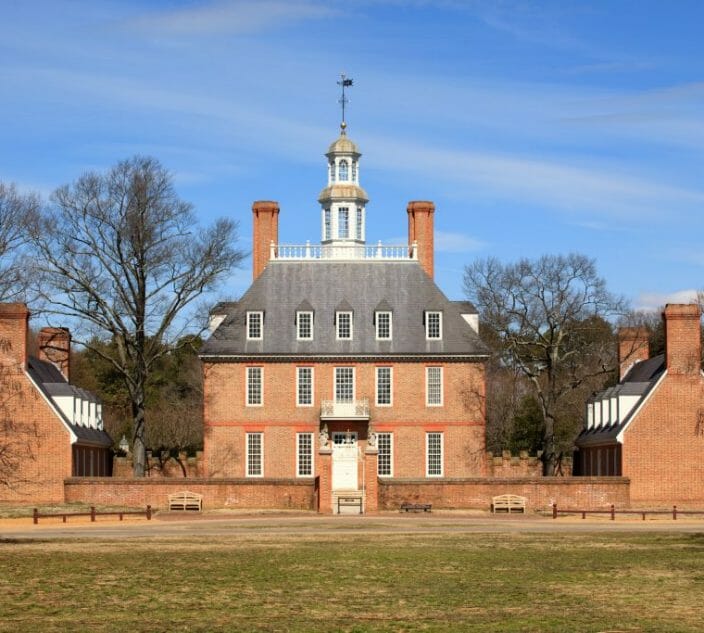 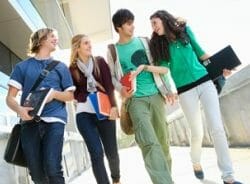 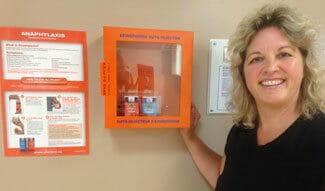 The Canadian Town Where Stock Epinephrine is the New AED 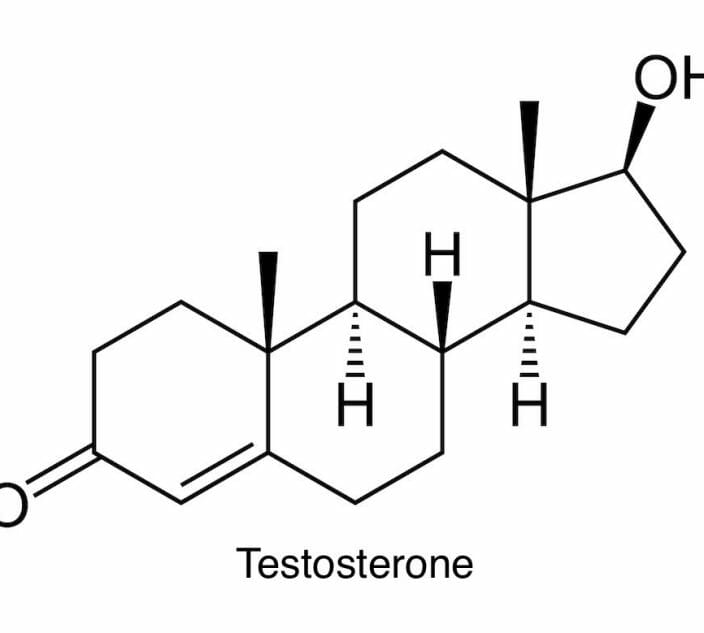