According to Dr. Scott Sicherer at New York’s Jaffe Food Allergy Institute, having one food allergy can put you at a higher risk for reaction to other foods. 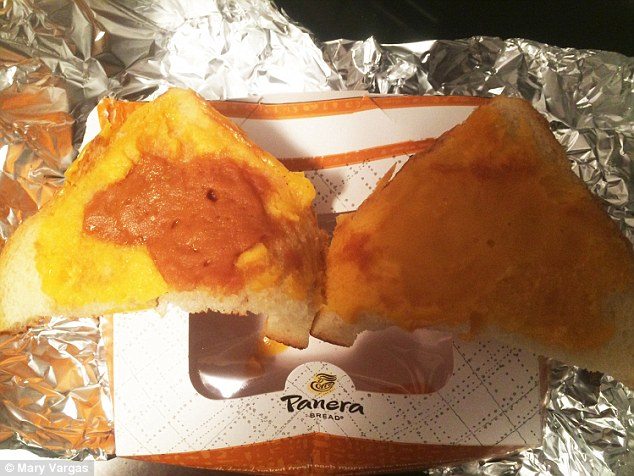 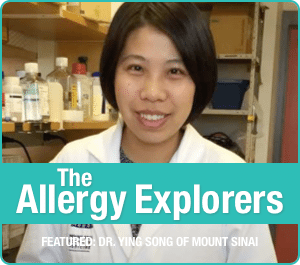 Inside the Search for Chinese Herbal Food Allergy Treatments 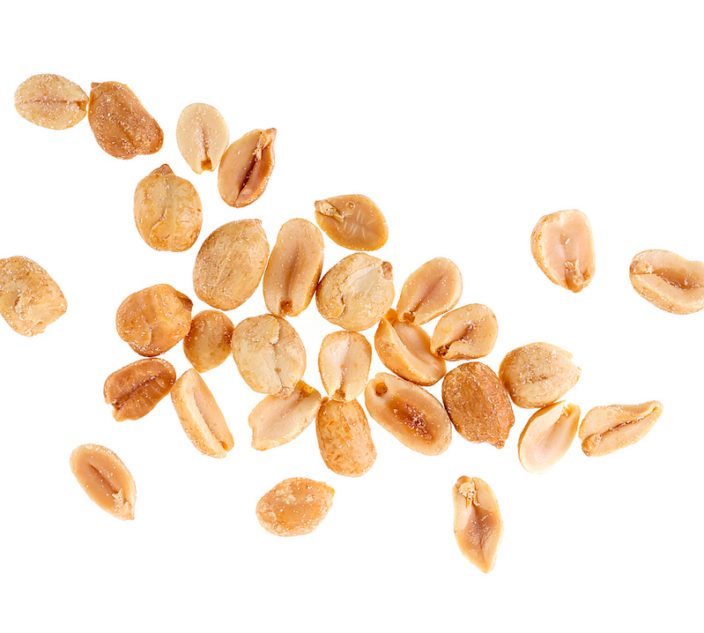