An incident of food allergy bullying in the United States is raising awareness of both the possibility for such behaviour among students – and the potentially serious consequences.

In Lexington, Kentucky, a girl in the eighth grade was arrested on felony charges in April 2008 after she put peanut butter cookie crumbs in an allergic classmate’s lunch box. (The allergic student did not eat the contaminated lunch, and did not suffer a reaction.)

While clearly not the first time an allergic person has been threatened with their allergen, cases usually don’t escalate to this level, says Anne Muñoz-Furlong, the founder and CEO of the Food Allergy & Anaphylaxis Network.

Laura Bantock, who leads an anaphylaxis support group in Kamloops, British Columbia, knows that bullying is something many allergic kids have experienced. “I do hear of kids being taunted. To an allergic child, being threatened with the thing that they’re most afraid of, whether it’s peanut or milk, to them the perception is a very serious threat.”

Muñoz-Furlong says that food allergy bullying arises because some people aren’t aware that a speck of food could kill.

“It just doesn’t seem normal that you say, ‘I could die from having a little bit of milk, or having a peanut butter sandwich.’ And because so much attention gets given to that child, so many plans and restrictions are in place, sometimes that makes the person a target for kids who don’t understand or perhaps resent the attention, or are skeptical that this is a real issue.”

Education does seem to work to help curtail bullying. Bantock’s 14-year-old daughter, Tess, an aspiring singer-songwriter who is at risk of anaphylaxis to peanuts, nuts and soy, was taunted recently by some boys in her grade. “They threatened me with peanut butter. I don’t know if they had any, but they said they did,” says Tess.

She told her teacher who, with the help of her parents and the school, explained to the boys the seriousness of food allergies. Tess believes they just hadn’t realized how threatened she felt. “They’re nice to me now. They asked me some questions about my allergies, because they were curious,” she says.

As someone who has experienced bullying, she is happy that the authorities in the case in Kentucky are taking it seriously. That teenage bully was charged with felony wanton endangerment, and will face her charges in juvenile court. “Sometimes you wonder, ‘does the government care?’” Tess says. “I don’t think prison is what you want to do – but education, or perhaps community [service] hours to help people to understand.” 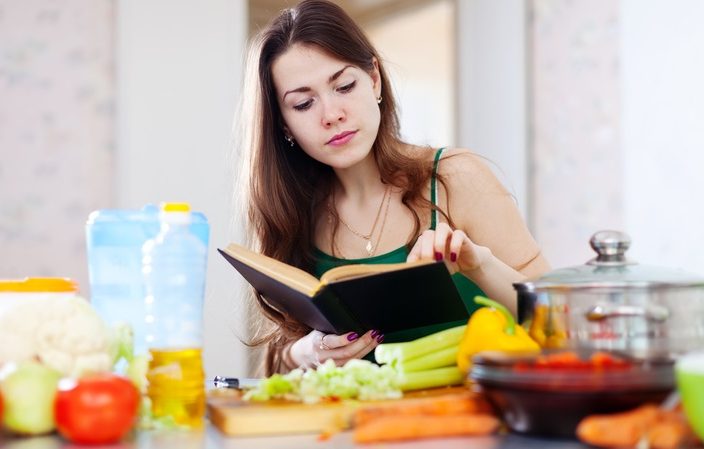 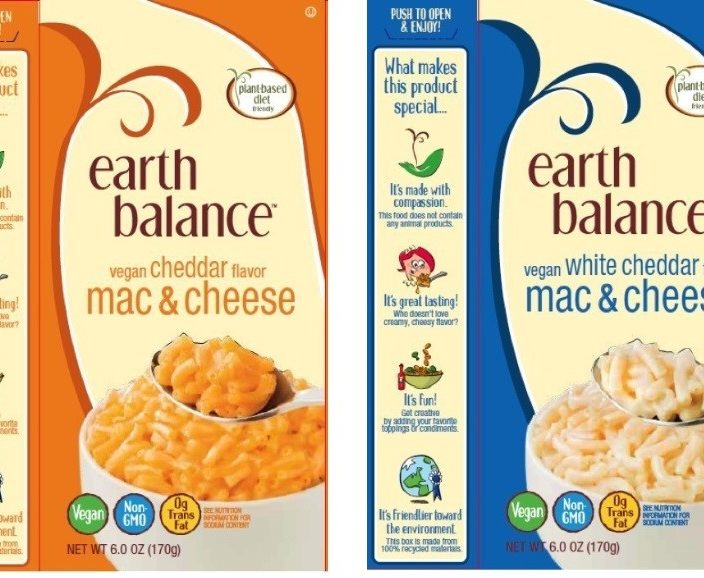 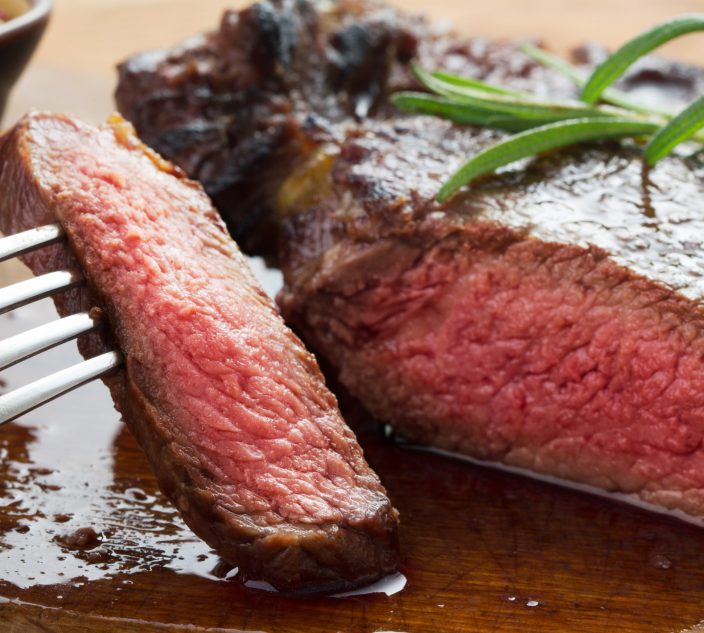 Do You Have Red Meat Allergy?