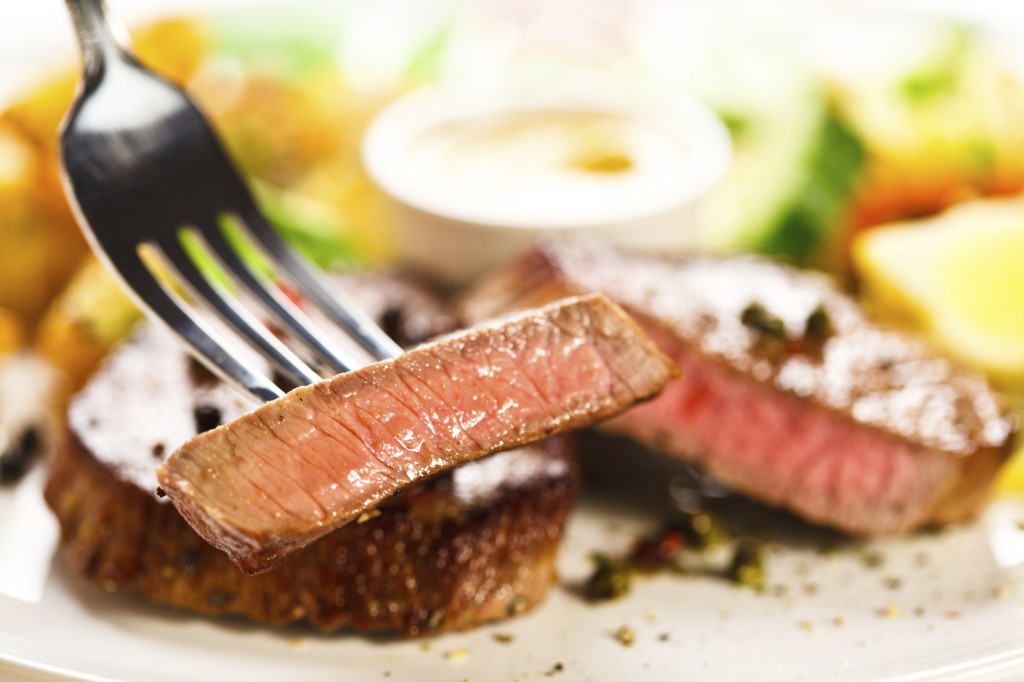 But unlike most severe allergic reactions, the patients weren’t experiencing any symptoms – not even a few hives or a little itching – until many hours after they ate. Even more baffling was that, when the patients were skin tested for allergy to beef, the tests came up negative. Still, these people insisted they were reacting to the meat.

“They were all being dissed like crazy. We even have patients who were dissed in my clinic,” says Dr. Thomas Platts-Mills, a University of Virginia professor of medicine and prominent allergy expert. “But they were really clear about it. We tried very hard to get them to admit that it really happened in one hour. I even tried to push one guy’s wife to tell me, and she said, ‘I timed him. It takes four hours.’”

Then one day in August 2007, Platts-Mills went out for a long hike, and his feet got covered in ticks – a common occurrence in that part of the United States, where the booming deer population has helped the tiny biting insects to thrive. Three months later, the allergist, who doesn’t normally consume meat, ate lamb chops while on holidays in England; and after several hours, he woke up itching and coated head to toe in hives. At that point, everything clicked: the ticks were to blame.

When he returned to the U.S., Platts-Mills and his team began asking the other patients whether they had experienced tick bites in the weeks and months before developing problems with meat, and sure enough, every one of them had a clear story of a particularly nasty bite.

“People began calling us with their stories,” says Platts-Mills. “One couple went on a hiking holiday in Missouri and they were so covered in ticks that they had to go into a lake to try and get them off. When I went on my hike, I had at least a hundred ticks on each foot. I was up itching all night.”

So what’s going on? According to Platts-Mills, the bite seems to trigger the production of an IgE antibody to galactose-alpha-1,3-galactose, or alpha-gal, which can be found in the meat of mammals. But what was especially baffling to the scientists was that alpha-gal is actually a sugar – not a protein – and until that point, it was thought that only proteins caused allergic reactions to foods.

It’s unclear how the tick bite triggers the IgE antibody production – the insect’s saliva is likely to blame, but it’s possible that the ticks are carrying some other offending organism. Nor is it obvious why the allergic reactions take so long to kick in. (Reactions can range in severity from hives to full-blown anaphylaxis.)

But Platts-Mills suspects that tiny fat globules coated in the offending sugar travel from the small intestine into the bloodstream though the lymphatic duct hours after the patient eats that juicy steak. In the bloodstream, they meet up with the antibody that triggers the reaction.

Fortunately, the phenomenon seems to be geographically limited to regions such as Virginia, North Carolina, Tennessee, Arkansas and the southern half of Missouri where a certain type of tick is found – in this case the Amblyomma americanum, or the Lone Star tick. It has also been observed in Australia, where scientists at the Royal North Shore hospital outside Sydney have made similar findings.

“You ask people up north how many times they have taken ticks off themselves, and they say, ‘I don’t remember ever taking a tick off myself.’ But I do it almost every day,” says Platts-Mills.

But at least there’s one small upside to living in an area infested with ticks, he says, and that is researchers have no problem finding patients to study. “All I have to do is open my e-mail in the morning.” 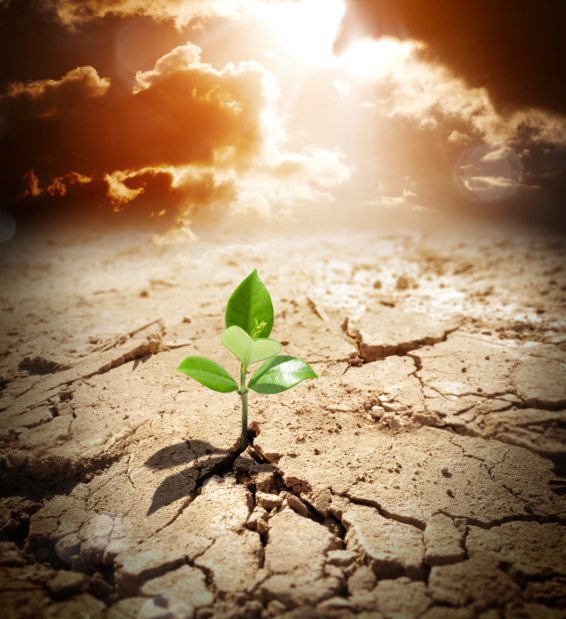 Wild Weather and Our Allergies and Asthma 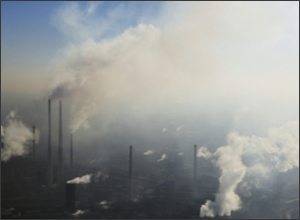 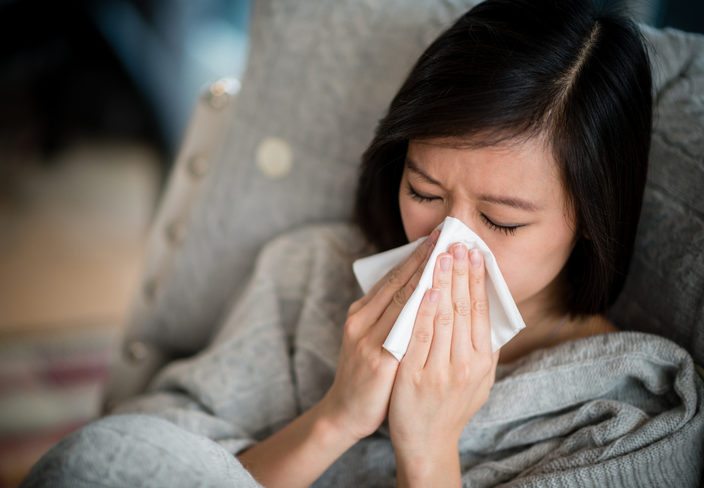