It has become fashionable to take part in mocking food allergies as a “trendy” condition, a construct of over-protective parents or attention-seeking adults. I simply can’t think of any other serious, sometimes life-threatening condition that gets disrepected more often.

Take last May, for instance. There we were right in the middle of Food Allergy Awareness month: the Food Allergy Initiative in New York had organized a huge fundraising drive and pledges were pouring in for food allergy runs across North America, all in support of research.

Then, on May 12, 2010, the Journal of the American Medical Association published a review of several food allergy studies and concluded that the lack of a common definition of this disease and inconsistent test methods make diagnosis and management of food allergies difficult.

Hardly earth-shattering news to most people. But here’s where the dismissiveness begins: A senior science reporter for The New York Times decided to write an article on the JAMA review, taking as her angle a new “fact” – that 30 per cent of the population “believe” they have food allergies, while “only” 5 per cent of adults and “only” 8 per cent of kids actually do.

At Allergic Living, we were skeptical of that 30 per cent statistic. Think about it: That would mean about 93 million Americans are claiming to have largely imaginary allergies. Sure, some people confuse intolerance to certain foods or heartburn with a true food allergy. But 90 million?

Such is the clout of The New York Times, however, that within the weeks that followed everyone in the media, from the big American networks to the Discovery Channel, the Canadian Broadcasting Corp. and an English website out of Beijing, was repeating that 30 per cent of Americans “think” they have food allergies – and that JAMA had said so.

You could practically hear the chorus of mocking about “picky eaters.” But if you, like me, have a few diagnosed, serious food allergies, what can you do to counter such coverage? Do we have to get T-shirts that say: “I am allergic. Really“? Such is life with the disease that gets no respect.

The 30 per cent figure, however, turns out to be junk. It does not appear in the JAMA review of studies and now, a couple of weeks later, nobody seems to wants to take ownership of it. Here at Allergic Living, our senior editor e-mailed Dr. Marc Riedl of UCLA, one of the lead authors of the JAMA paper.

Had he given such a statistic to New York Times‘ reporter Gina Kolata during their interview? He wrote back and said that The Times was “sloppy with the details” of the figures, especially the 30 per cent “believing” they have allergies.

Reidl acknowledges that some countries seem to have high “belief levels.” But, at the worst, he said, “most data suggest that self-reported food allergy is in the 10 to 17 per cent range for the U.S.” But even that information wasn’t in the actual JAMA study, which everyone was citing.

I wrote to Gina Kolata and asked where she got the 30 per cent figure. Dr. Reidl, she replied. He said, she said. Only her tape recorder knows for sure.

But this isn’t an academic question about journalistic accuracy. The issue I have with articles like Kolata’s, as well as that infamous Harvard professor’s column from late 2008, which used personal anecdotes to charge that food allergy’s rise was “hysteria,” is the damage they do to food allergy as a legitimate disease.

It is clearly a condition that needs to be taken seriously in schools, workplaces and restaurants because of the potential for severe reactions, including death. It is also something that desperately needs more research funding.

As I write this, there is extraordinary, innovative work underway that could lead to the first-ever treatments for food allergies. But this research takes money, lots of it, since the immune system is a complex and less than predictable beast.

Mangled facts and mocking do not help when it comes to raising funds, and they certainly do nothing to help the general public’s comprehension of a disease that is a growing, modern phenomenon. 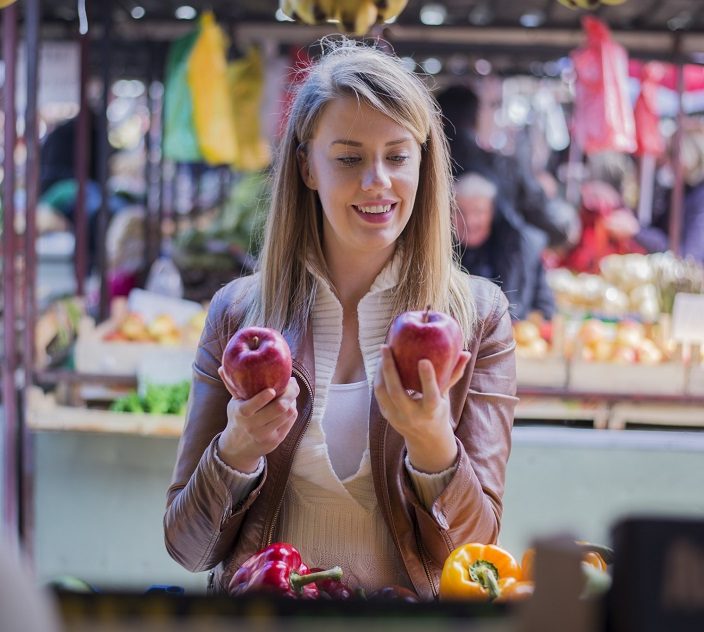 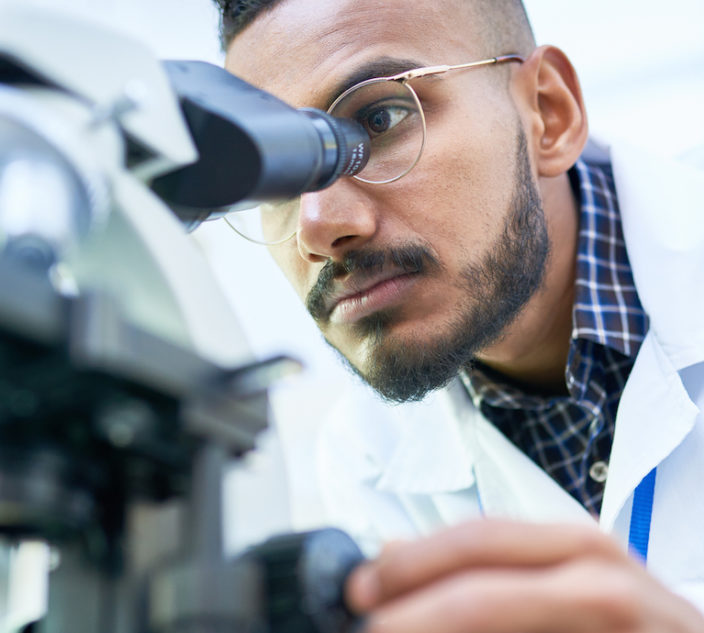 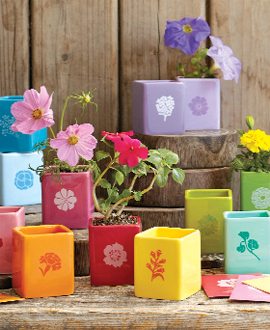