Janet Smith was sure she wasn’t overreacting. Her 18-month-old daughter Heather had terrible symptoms: she was throwing up eight times a day, her stomach was bloated, and her diapers needed to be changed constantly. The pediatrician had told Smith it was the stomach flu. “But how long does stomach flu last?” she recalls wondering. “Four months?”

Finally, at her wit’s end, Janet took Heather to a gastroenterologist. He took one look at the tiny girl with skinny arms and legs who, at a year-and-a-half had only gained six pounds since birth, and knew the problem: celiac disease.

This autoimmune disorder affects the small intestine. When someone with celiac disease eats gluten – a protein found in wheat, barley and rye – the immune system attacks the small intestine and progressively destroys the villi, tiny finger-like projections that absorb the nutrients in food.

Heather was sent to the Hospital for Sick Children in Toronto for a biopsy, which confirmed the diagnosis. She was immediately put on a gluten-free diet, and the symptoms reversed. She’s now a healthy 9-year-old who loves to swim and has a passion for dogs.

But her disease isn’t gone; when Heather accidentally eats gluten, she vomits within the hour, and has diarrhea for weeks. Still, her mother considers her one of the lucky ones, because she was diagnosed early. Many children suffer for years with unrecognized celiac disease symptoms.

The gastrointestinal symptoms that Heather endured – vomiting, diarrhea and a bloated stomach – are typical of celiac disease in kids, says Dr. Stefano Guandalini, founder and director of the University of Chicago Celiac Disease Program and a renowned researcher.

The intestine is inflamed, and the body isn’t absorbing the food that the child is eating, which results in malnourishment, weight loss, lack of growth, and personality changes such as sadness and crankiness. Other symptoms include anemia, fatigue, low bone density and short stature. The trouble is, these symptoms are either hard to spot, or could be indicative of other conditions.

Timothy Cooper didn’t have the typical “celiac baby” look and his mother, April Cooper says he was a very happy infant. But from the age of six months until he was 11 years old, he only gained 30 pounds. He suffered from diarrhea, stomach pain and vomiting to the point of needing an intravenous drip to stop dehydration.

“He had all these symptoms that nobody saw,” says Cooper, who lives in Whitby, Ont. Finally, after Timothy didn’t gain any weight in six months, a pediatrician ordered blood tests for celiac disease, which came back positive, as did an intestinal biopsy.

Today, after being on a gluten-free diet for three years, Timothy’s weight has almost doubled, and he’s catching up in height to the shorter students in his class. “It really does make a difference when you absorb the food that you’re eating,” notes his mother.

Next: Symptoms reversible if caught in childhood
Pages: 1 2 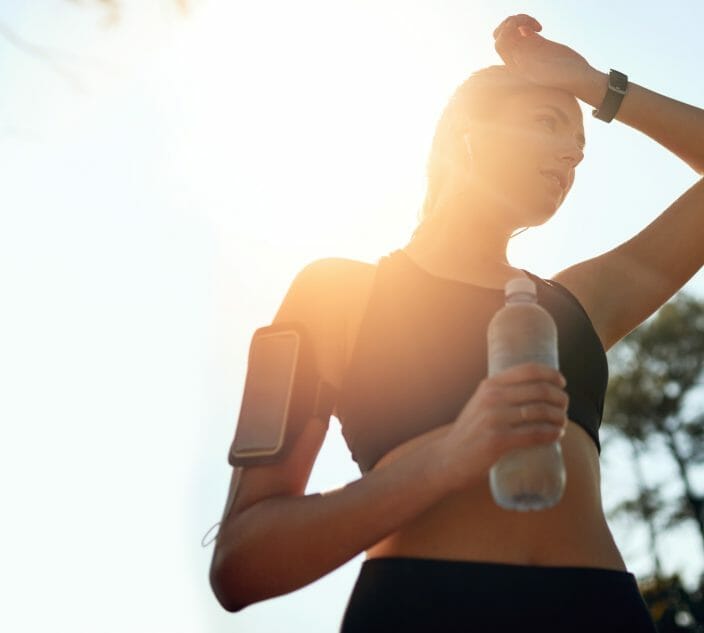 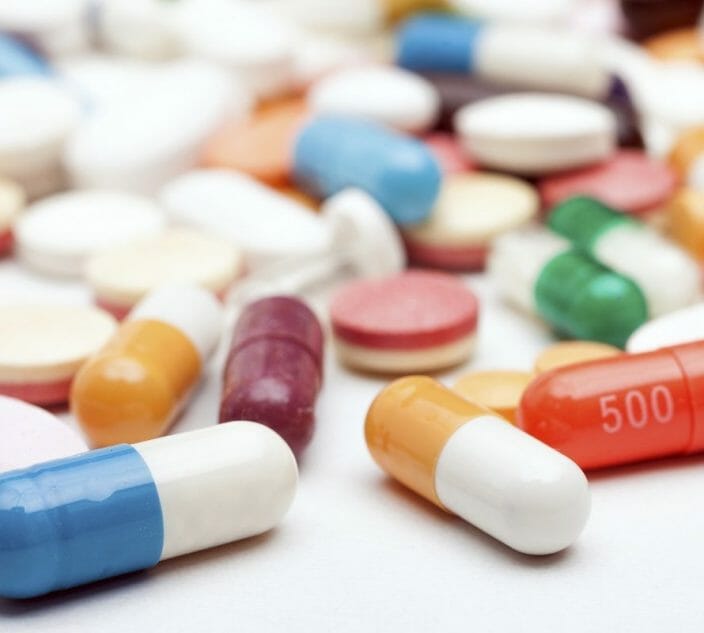 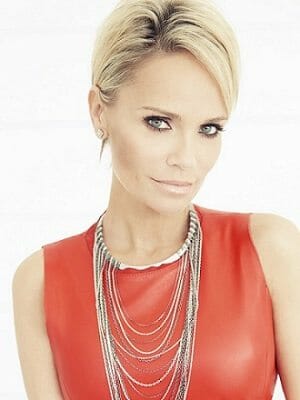 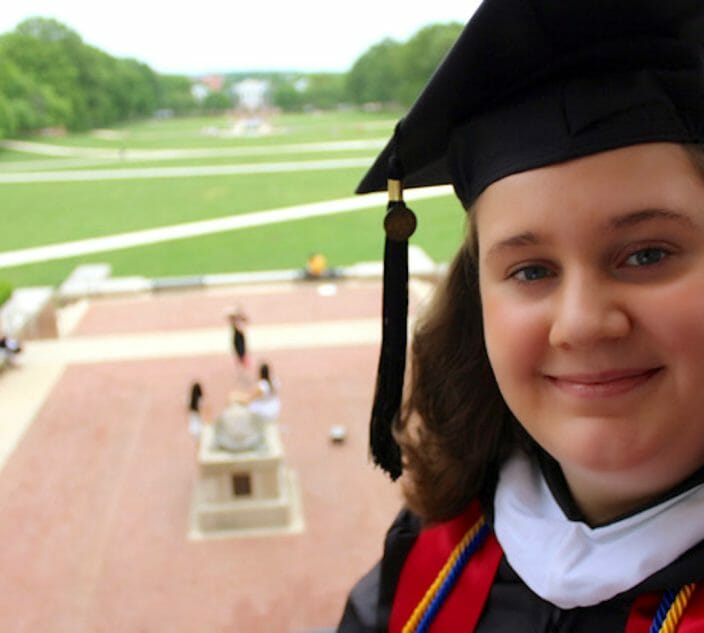