Scientists with Regeneron Pharmaceuticals, the makers of the asthma and eczema biologic drug Dupixent (dupilumab), have been exploring the use of monoclonal antibodies to reduce asthma and allergy symptoms in people with cat allergies.

The treatment uses two lab-created antibodies to Fel d1, the protein found in a cat’s skin and saliva that’s to blame for wheezing, coughing or shortness of breath in those with asthma. The antibodies, which are given as two injections just under the skin, bind to Fel d1. The concept is that this blocks IgE antibodies circulating in the blood from binding to the cat allergy protein, preventing the allergic reaction.

In the Phase 2 trial, 56 people with cat allergy and mild asthma were given the monoclonal antibodies or a placebo. After eight days, they were exposed to cat allergens in an environmental exposure unit, a room used for controlled experiments.

Lung function tests showed the placebo group had asthma symptoms after an average of 51 minutes of exposure to cat allergen. Those in the treatment group lasted an average of more than four hours in the chamber without wheezing or shortness of breath. Four hours was the maximum time they were allowed to stay in the chamber.

Half Had No Wheezing over 4 Hours

Although some people in the treatment arm experienced asthma symptoms during the four-hour timeframe, “over 50 percent of the active therapy arm had no reaction detected in the chamber,” says Dr. Jennifer Maloney, an allergist and Regeneron executive director. “Many were able to sit in there and tolerate the allergen being pumped in.”

The research was presented at the American Academy of Allergy, Asthma and Immunology (AAAAI) virtual annual meeting in late February 2021.

Participants went back into the environmental exposure chamber again at one, two and three months after the injections. At three months, participants went longer still before having asthma symptoms when exposed to cat allergens. At four months, those who received the therapy had on average, smaller reactions on skin testing than the placebo group.

Regeneron is planning a large Phase 3 clinical trial to test the therapy in a “real-world” setting, Maloney says. No date has been set yet.

Fel d1 is a difficult allergen to avoid, as it clings to surfaces like bedding, carpets and clothes. Studies have shown the allergen is found in classrooms, movie theaters and other public places where there are no cats.

“We know cat allergies are so pervasive. It’s challenging if the cat is in the home or the home of a significant other,” Maloney says. “The cat is part of the family. It’s easy enough for the allergist to tell patients to remove the cat from the home. As an allergist, I’ve given that advice, but it’s not always taken kindly by families.”

Maloney knows this well. As a child, she had both a cat allergy, and cats. “We never even considered getting rid of the cat.” 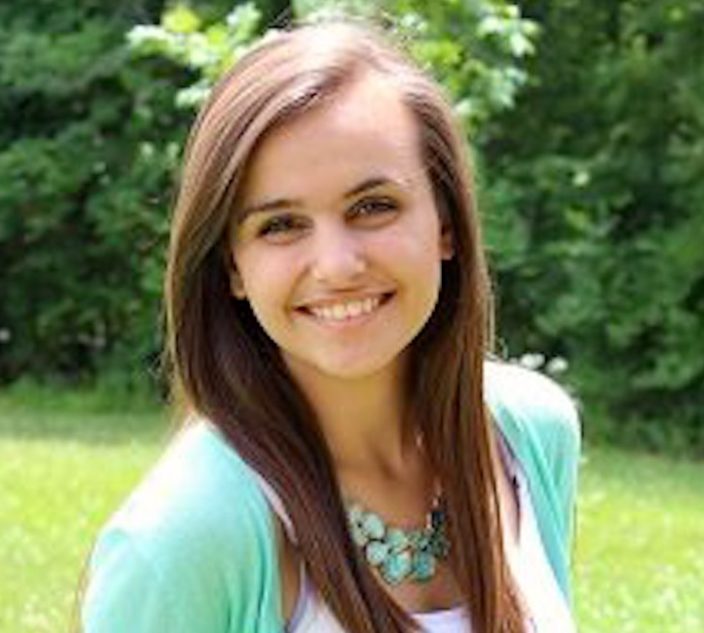 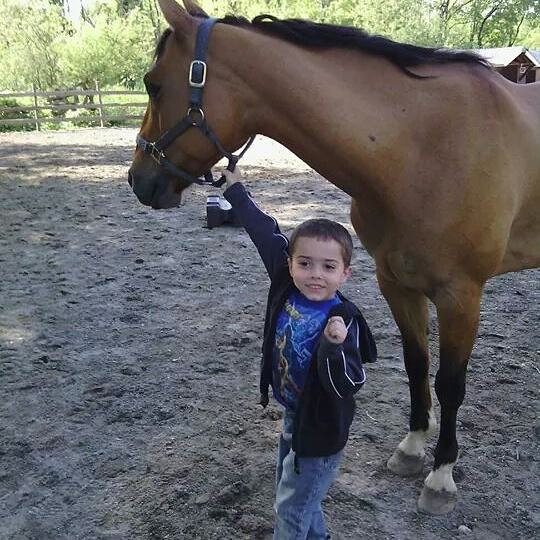 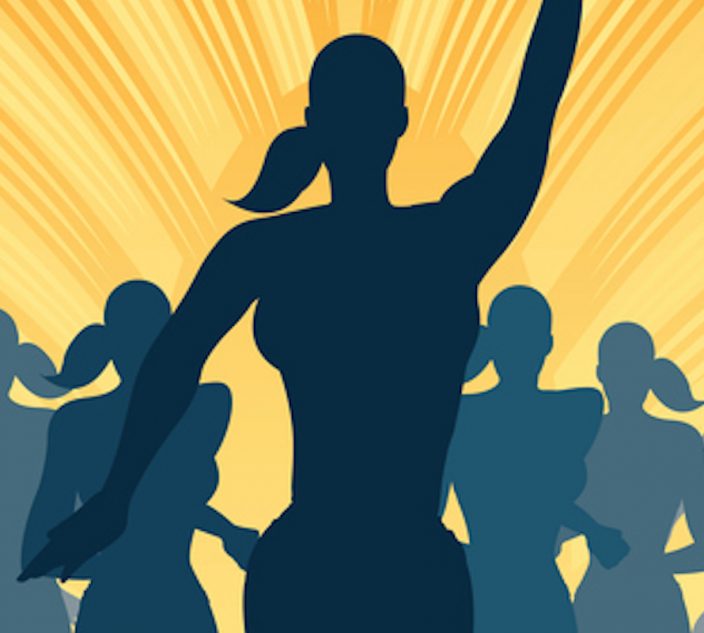 Patients With Celiac Disease Have the Power to Move Research Forward