The hesitancy of some people to use an epinephrine auto-injector for anaphylaxis has led to a longstanding interest in developing an alternative that doesn’t involve a needle.

While efforts to develop an oral, sublingual epinephrine pill have yet to succeed, Aquestive Therapeutics, based in New Jersey, just launched a Phase 1 clinical trial of an epinephrine “film” that dissolves under the tongue. The trial, which will enroll up to 28 people, will compare the effectiveness of the film with epinephrine given by injection.

“We are focused on providing the first highly portable, easy-to-administer and anxiety-free sublingual film medication to treat this serious condition,” said Keith Kendall, Aquestive Therapeutics president and CEO, in a statement.

On August 10, the U.S. Food and Drug Administration granted the film fast track designation to expedite drug development and review.

In a previous Phase 1 “proof of concept” study released in 2019, the company reported epinephrine delivered via oral sublingual film was absorbed as rapidly as epinephrine from an auto-injector, and that the time it took to reach maximum concentration was similar to the EpiPen and Auvi-Q auto-injectors.

Phase 1 clinical trials typically involve small numbers of participants and are used to look at what dose achieves the desired effect with the fewest side effects. Later clinical trials will involve larger numbers of patients, and will need to show that epinephrine film is as effective in halting allergic reactions as epinephrine given the traditional way, explains Dr. Brian Schroer, director of allergy and immunology at Akron Children’s Hospital in Ohio. (Schroer has no affiliation with this work.)

“Epinephrine needs to be sent throughout the body to work to stop anaphylactic reaction,” Schroer told Allergic Living. “What we need to see is whether the dose they are studying can achieve a systemic level in the bloodstream that’s similar to the levels we with the intramuscular dose that we currently use, and that the amount of time it takes to get there is as fast or faster.”

Anxiety and hesitancy to use an auto-injector are common among people with allergies and their families, Schroer said. Oral sublingual epinephrine could go a long way in overcoming barriers to use, since patients may be more likely to administer epinephrine that can be placed under the tongue.

In the meantime, Schroer urges people with food and sting allergies to make sure to carry their epinephrine auto-injectors, and don’t hesitate to use the device when needed. “An anaphylactic reaction is a like a fire going on inside your body,” he said. “The epinephrine puts the fire out.”

The FDA is considering allowing at-home injections of the asthma drug omalizumab, known by the brand name Xolair.

Currently, omalizumab has to be administered by injection in a doctor’s office, typically every two to four weeks. It is used to treat moderate-to-severe persistent allergic asthma in patients over the age of 6, whose symptoms aren’t controlled by more common asthma medications.

In August, Genentech, the maker of Xolair, announced that the FDA was reviewing its application to allow prefilled syringes that patients or their caregivers could administer at home. A decision from the FDA is expected by early 2021.

Omalizumab is also used to treat chronic idiopathic urticaria, a form of chronic hives in which itchy and sometimes painful raised welts appear on the body, without an obvious trigger.

“If it is approved, it would offer a more flexible option for appropriate patients,” said Dr. Ted Omachi, Genentech’s global development leader and senior medical director. “We recognize that even under normal circumstances, there is a significant burden to patients and the healthcare system by having a universal requirement for administering Xolair in the healthcare setting.”

During the COVID-19 pandemic, when some doctor’s offices have temporarily closed or offer limited services, there’s an even more urgent need to allow Xolair injections at home, he told Allergic Living.

Omalizumab is known as an “anti-IgE” biological medication, since it neutralizes the IgE antibodies in the bloodstream involved in allergic reactions. At-home omalizumab was approved for use throughout the European Union in December 2018.

One reason why omalizumab has, until recently, only been approved for use in healthcare settings is because of the rare, but serious, risk of an anaphylactic reaction to the medication. Anaphylaxis occurs in an estimated 0.1 to 0.2% of injections.

If the FDA approves at-home injections, patients will still receive their first few omalizumab shots in the office, under a doctor’s supervision, since anaphylaxis is more likely during the first few injections, Omachi said.

Dr. Brian Schroer, director of allergy and immunology at Akron Children’s Hospital in Ohio, said that he would feel comfortable having patients take Xolair at home, as long as they received their first three doses in the office, were prescribed epinephrine auto-injector, and knew when to use it.

“Anaphylaxis due to the anti-allergy medication omalizumab is real but rare. I do feel that most patients will do well at home as long as they can know what to do if something does happen,” Schroer said.

Omalizumab is also under study as a potential food allergy treatment, either on its own or in combination with oral immunotherapy (OIT).

In 2018, the FDA granted omalizumab its “breakthrough therapy designation” for its potential to prevent severe allergic reactions following the accidental consumption of food allergens.

Researchers at 10 sites plan to enroll 225 participants ages 2 to 55 with allergy to peanut and at least two other foods, such as cow’s milk, egg, wheat, cashew, hazelnut or walnut. They will then test whether bi-weekly or monthly injections of omalizumab, either alone or in combination with OIT, can increase a person’s ability to tolerate foods they are allergic to.

Called “Omalizumab as Monotherapy and as Adjunct Therapy to Multi-Allergen Oral Immunotherapy in Food Allergic Children and Adults,” or OUtMATCH, the study received funding from the National Institute of Allergy and Infectious Diseases (NIAID), Genentech and Novartis Pharmaceuticals.

Related Reading:
All About Epinephrine Guide and Podcast
Concerning Lack of Use of Epinephrine in Young Kids
Xolair Approved for Kids with Persistent Asthma 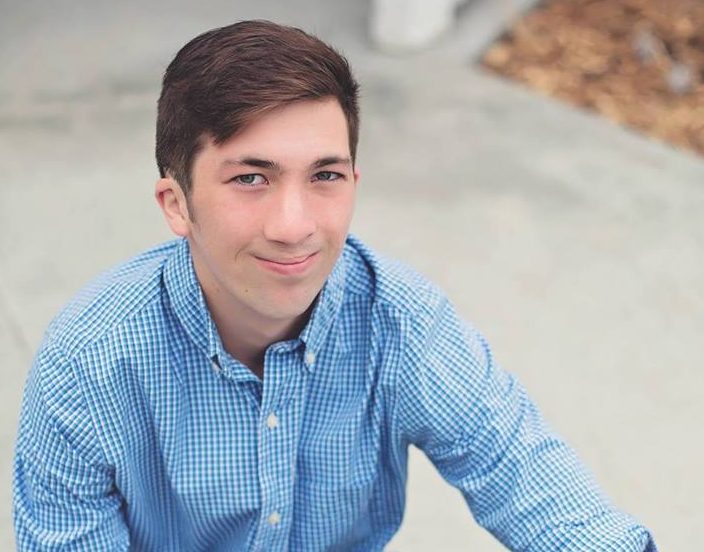 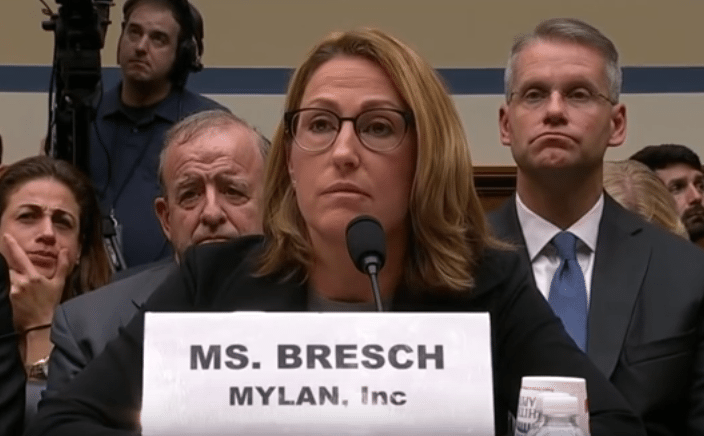 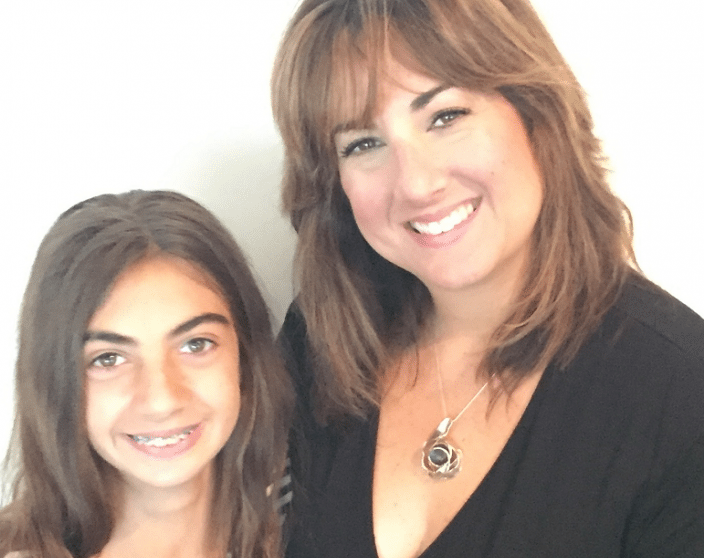 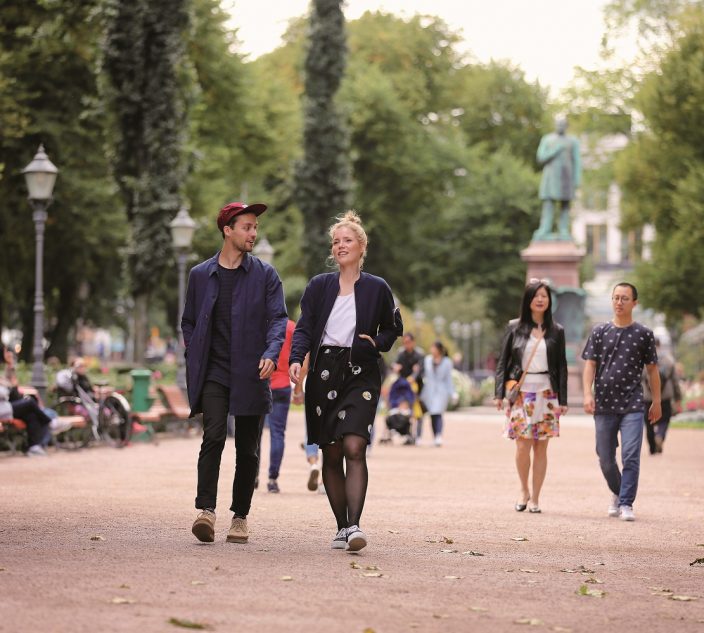