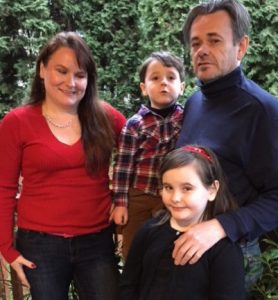 Nicole and Paul MacKenzie and their children.
The U.S. Department of Transportation has found American Airlines in violation of the Air Carrier Access Act (ACAA) for failing to allow the family of a girl with multiple food allergies the right to pre-board two flights. It has issued a warning to the airline about this violation.

DOT found that the refusal to allow the Washington state family to pre-board flights to and from Portland to Charlotte, NC (via Dallas), was a violation of ACAA’s provision that allows pre-boarding for disabilities. Nicole MacKenzie had phoned the airline asking that she and her family be allowed to pre-board their September 2016 flights. They made the request in order to wipe down the the seating area before general boarding.

The mother said her daughter Isla, then 7 years old, has severe allergies to tree nuts, peanuts and sesame. Wiping the area was meant to reduce the chance the girl would be exposed to residue from her allergens. At that time, MacKenzie was told this was against the policy of American Airlines (AA), which specifically denied pre-boarding for food allergies.

She submitted disability forms for the return flights, but again the family was denied pre-boarding. In December 2018, AA did change its allergy policy, and now will allow customers, specifically those with peanut and tree nut allergies, to pre-board for wiping a seating area. (However, this is still not shown in the allergy policy on its website.)

MacKenzie appreciates DOT’s violation finding. “It was irresponsible of American Airlines to deny such a simple step in the process of boarding,” she told Allergic Living. As well, she said: “I am truly pleased AA has taken responsibility and changed their policy.”

AA has not yet reviewed DOT’s violation finding and warning in the MacKenzie complaint. Asked for comment, the airline referred Allergic Living to its updated policy that allows pre-boarding for nut or peanut allergies.

Pivotal in this decision and in two previous AA complaint findings, released in May 2019, is that DOT is finding food allergies to qualify as a disability under the ACAA. In the MacKenzie finding, the agency goes further:

“Section 382.93 states that carriers ‘must offer preboarding to passengers that self-identify at the gate as needing additional time or assistance to board, stow accessibility equipment, or be seated.’ Passengers with severe nut allergies are passengers with disabilities for purposes of Part 382. When a passenger with a severe allergy asks for preboarding to wipe down seating surfaces, he or she is requesting additional time ‘to be seated,’ because from the passenger’s perspective, the seating area cannot be safely accessed until it is wiped down. Accordingly, we have reason to believe that when an airline failes to allow passengers with severe nut allergies to pre-board to wipe down seating surfaces, it violates section 382.93.”

The previous complaints against AA, one brought by the non-profit Food Allergy Research & Education (FARE) and the other by an individual with food allergies, were dismissed due to the fact that the airline has since updated its policy to allow pre-boarding for tree nuts and peanuts. In launching its complaint in early 2017, FARE called AA’s practice of pre-boarding denial for this one health condition “discriminatory”.

However, “DOT’s response to all three of the complaints is that food allergy is a disability,” stresses Mary Vargas, the attorney who filed these complaints. “But the MacKenzie one says, yes, there was a violation.”

Beyond Peanut and Nut

AA has only ever had what it calls a “nut allergy” policy. Where does this leave pre-boarding accommodation for those with other severe food allergies, who might also wish to wipe down a plane’s seating area to stay safe?

While American Airlines has not yet commented, in Vargas’s view: “I think it’s very clear that anyone with a life-threatening food allergy would be considered an individual with a disability regardless of whether it was peanut, tree nut, dairy or seed allergies or what have you. There’s no medical or legal justification for saying one is a disability and the other isn’t.”

“I would be very interested in hearing whether people with other food allergies are being allowed to pre-board,” says Vargas, of the firm Stein and Vargas, LLP. “They certainly should be under the Air Carrier Access Act.”

With courts beginning to interpret food allergies and gluten intolerance as disability under the Americans with Disabilities Act alongside DOT’s interpretations of the ACAA, Vargas feels food allergies are coming into their own. They are being recognized as an often severe health condition. From a legal perspective: “We are on very firm footing now,” she says. 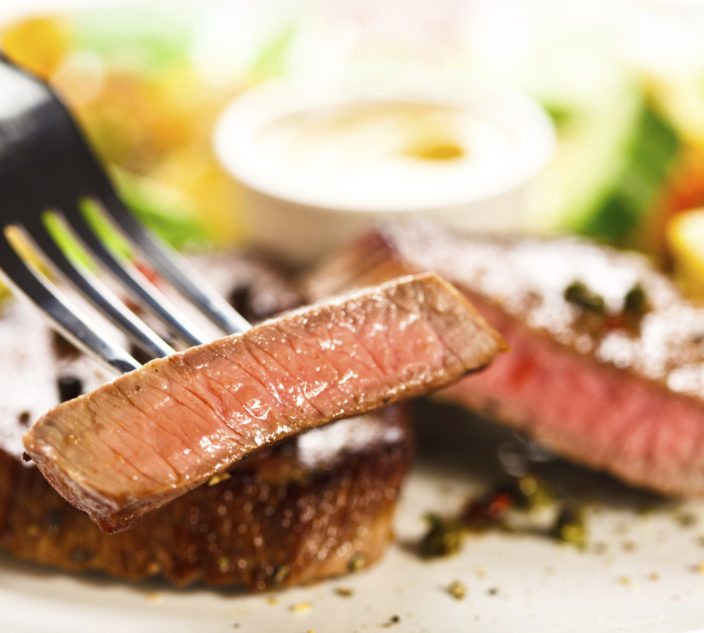 The Baffling Bite of Beef Allergy 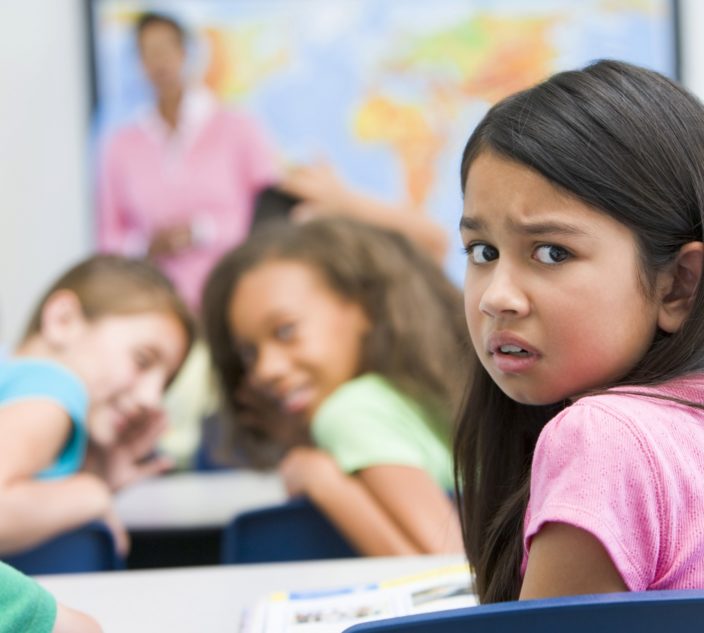