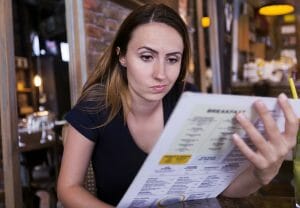 Photo: Getty
The researchers behind a recent study, which estimates the prevalence of food allergies in adults now affects nearly 26 million Americans, say many media reports have missed the main point of their findings.

Instead of sharing the main point – that the rate of food allergy in American adults has reached an astonishing 10.8 percent of the population – a majority of news articles have zeroed in on this secondary angle: that another 9 percent of people who believe they have a food allergy likely do not.

“We absolutely think media are missing one of the key findings of our study, which is that a surprisingly high proportion of U.S. adults are affected by food allergies,” Christopher Warren, PhD and co-author of the study, told Allergic Living.

“Our main message here is that a lot of adults have food allergies,” said lead author Dr. Ruchi Gupta, a professor of pediatrics at Lurie Children’s Hospital and Northwestern University. The study was published in the Journal of the American Medical Association’s JAMA Network Open.

In fact, even the point of the secondary angle has been lost in media translation. The researchers weren’t saying the other 9 percent were “faking” food allergies. Rather, they felt the symptoms they experienced either weren’t clearly food allergy, or perhaps were another condition.

For instance, a food intolerance or sensitivity can cause gastrointestinal distress, but it does not involve the immune system or an IgE antibody reaction to the proteins in food – and therefore is not an immune-based food allergy. The researchers also didn’t include oral allergy syndrome (OAS), a common form of food reactivity that relates to pollen allergies rather than food proteins.

“These other food-related conditions are equally important.” says Gupta. “It is essential to understand what you have in order to best manage it.”

To decipher who had a convincing food allergy, survey participates were asked whether they had at least one severe reaction involving the following symptoms: hives, swelling, difficulty swallowing, throat tightening, trouble breathing, chest pain, rapid heartbeat or vomiting.

One issue that arises with food allergy prevalence studies is the need to rely on participants’ self-reporting. In its 2016 paper on the burden and path forward for food allergy, the National Academy of Sciences said that self-reported studies are known to result in higher prevalence rates than those in which oral food challenges are used.

Yet, in a study as large as the one from Northwestern, it would be all but impossible to give an oral food challenge to 40,000 people. This is why, the team instituted stringent criteria for what is a “convincing” food allergy. “We did our best to make this number as accurate as possible,” says Gupta of 10.8 percent statistic.

The misleading headlines unfortunately undermine the public discussion of just how prevalent food allergies have become. The Northwestern study represents a doubling since a 2014 study from New York’s Icahn School of Medicine at Mount Sinai determined that about 5 percent of U.S. adults had food allergies. 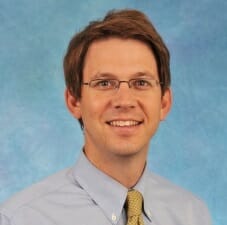 Of concern to Vickery is the fact that only 24 percent of the adults in this study with a convincing allergy reported carrying epinephrine auto-injectors and that slightly less than half with convincing food allergies had followed up with a physician for diagnosis. From a policy and public health standpoint, he says there needs to be more awareness and education about diagnosis and management for the adult population.

“We haven’t really studied food allergy treatment in adults because in part we didn’t know if it’s a problem,” says Vickery.

The narrative needs to be less about how people think they have food allergy and more on how to educate the general population about what a “true” food allergy is, the importance of seeing an allergist and how to manage living with the disease. 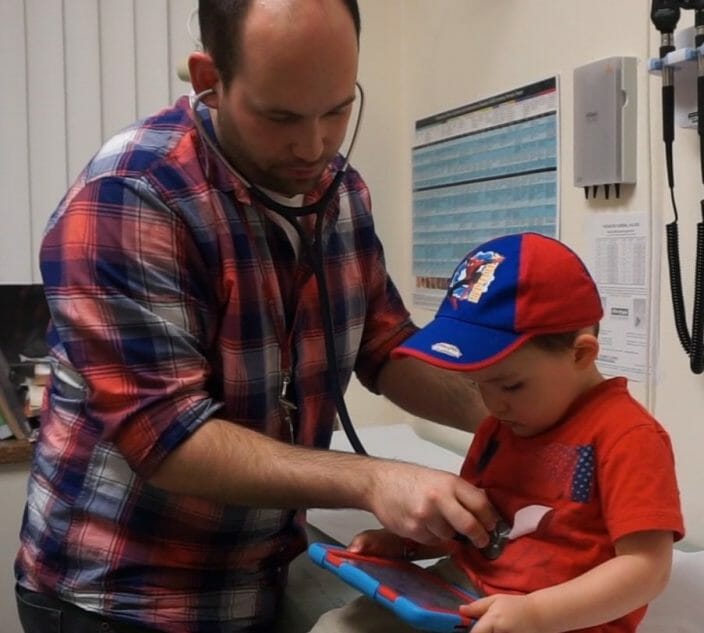 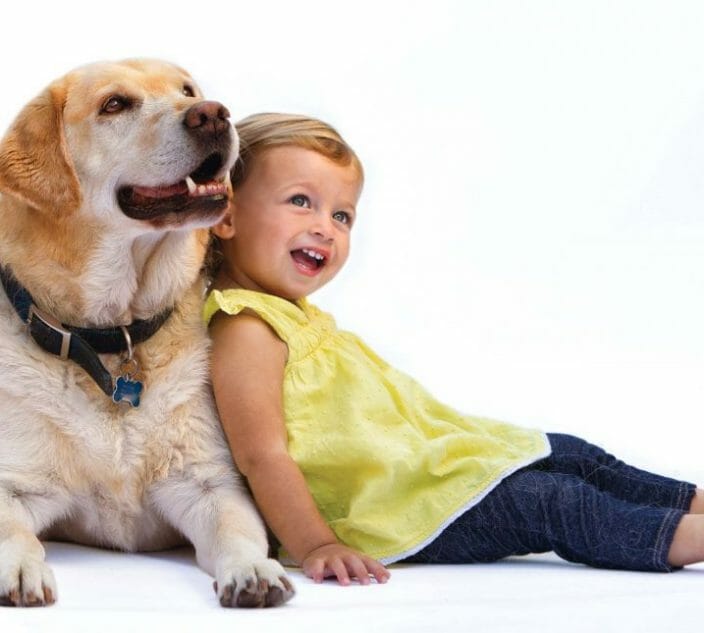