Home Success with OIT for Tree Nuts in Small, Long-Term Study of Kids 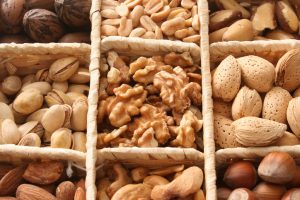 A small but promising study suggests kids who are allergic to tree nuts can become desensitized to them by going through oral immunotherapy (OIT).

This therapy, in which patients eat small then gradually increasing amounts of an allergen to become more tolerant of a food, has been studied in peanut allergy for many years. But little has been known about whether OIT can be effective in tree nut allergy.

The idea behind this study, which is ongoing, was to test whether OIT would desensitize patients to walnut and one other tree nut that the person is allergic to, since nut cross-reactivity is common with this allergy. The data was presented at the AAAAI conference in Atlanta in March.

The kids in the study, who had a median age of 9, were initially on the treatment or taking a placebo over 38 weeks. The researchers then asked a small group of continuing participants to keep up the treatment for a total of 142 weeks. Seven of nine patients were desensitized to walnut and one other tree nut, as determined by an oral food challenge of five grams of the nuts.

Those seven were then taken off the treatment for four weeks and retested – four of them (57 percent) could still handle eating walnut and the other tested tree nut, while another two could handle just the walnut without reacting. The ability to go off an immunotherapy treatment for a period of time, and be able to resume eating the allergen without reacting, is called “sustained unresponsiveness.” For researchers and patients alike, this is the higher goal.

There were no major reactions and none of the patients needed epinephrine over the course of the treatment.

“I think the take-home is that walnut oral immunotherapy appears to be safe and seems to be effective in desensitizing patients to a pretty significant dose that we think is clinically relevant,” Dr. Robert Pesek, allergist with Arkansas Children’s Hospital and one of the study authors, said at the conference. He added that more research in a larger group of patients is needed. 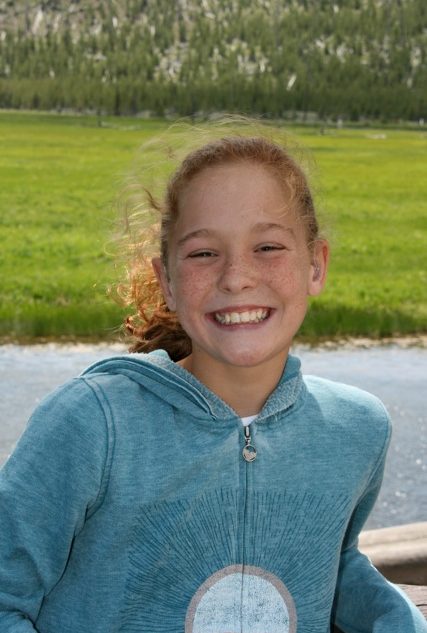