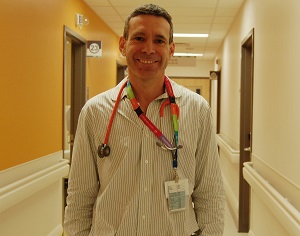 A team of Canadian researchers is sounding the alarm that anaphylaxis due to food allergies is on the rise in children. Trips to the emergency department of a large Montreal pediatric hospital for the potentially life-threatening allergic reaction doubled in four years, according to a recent McGill University Health Centre study.

Also of concern: while the study found that prompt treatment of symptoms with an epinephrine auto-injector before reaching hospital significantly reduced the need for two or more epinephrine doses, only half of the young patients received such a shot before arriving at the emergency department.

Dr. Moshe Ben-Shoshan, a pediatric allergy specialist and the senior study author, says he doesn’t think the rise in anaphylaxis can be attributed to increased awareness among parents, given the span – April 2011 to April 2015 – of the data. “I think it’s a true increase, and that the reason is the increase in food allergy in general, because that was a major cause of our anaphylactic reactions in this study,” Ben-Shoshan told Allergic Living.

Of the 965 cases of anaphylaxis that the study examined, most involving kids 12 years of age or younger who were treated at the Montreal Children’s Hospital emergency department, 80 percent of the reactions were attributed to foods, with peanut the biggest trigger at 22 percent. Other triggers included: tree nuts (13 percent); milk (7 percent); egg (6 percent), and sesame (2.3 percent).

The study, published as a letter to the editor in April 2016 in the Journal of Allergy and Clinical Immunology, noted that most reactions observed were of “moderate severity” and that no deaths occurred among the children studied. While the volume of emergency department visits in general did not vary significantly during the four-year period, the rate of anaphylaxis doubled – from .20 percent to .41 percent of all patient visits.

The findings about the use of epinephrine auto-injectors with the children experiencing anaphylaxis symptoms were startling: Only 50.7 percent of patients who owned an epinephrine auto-injector had it administered before arriving at the emergency department. The researchers were able to associate epinephrine use before arrival at the hospital with a decreased chance of the patient requiring multiple doses of the medication, and there was greater likelihood of needing multiple doses in older children.

When Ben-Shoshan is asked his opinion about the biggest thing parents and doctors alike still need to be educated on when it comes to anaphylaxis, he doesn’t hesitate: “The early use of the auto-injector.” Acknowledging that another study by his team had shown parents may be “anxious or concerned about the use of an epinephrine auto-injector because they are afraid that it might hurt their child,” Ben-Shoshan says both doctors and parents have work to do to ensure everyone is ready to deal with a serious allergic reaction when it happens.

“With anaphylaxis, out of the blue, you need to be able to use the epinephrine auto-injector efficiently and promptly,” he says. “More practical ways to educate patients and parents – workshops and whatever else is being done – has so far not been enough.”

Ben-Shoshan says researchers need to continue to collect and compare data in these areas, and he says this study, part of the larger Cross-Canada Anaphylaxis Registry (C-CARE) which is supported by the AllerGen Network, is helping to build a robust body of knowledge about food allergy and anaphylaxis across Canadian provinces.

See also: Half of Adults Not Using Epinephrine in Reactions: Study 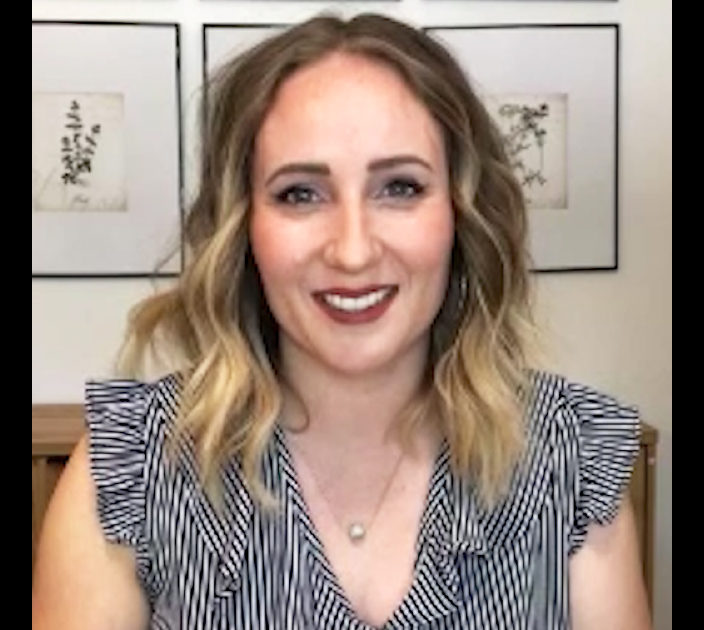 Food Allergy Mom’s Advice: How to Hire a Babysitter 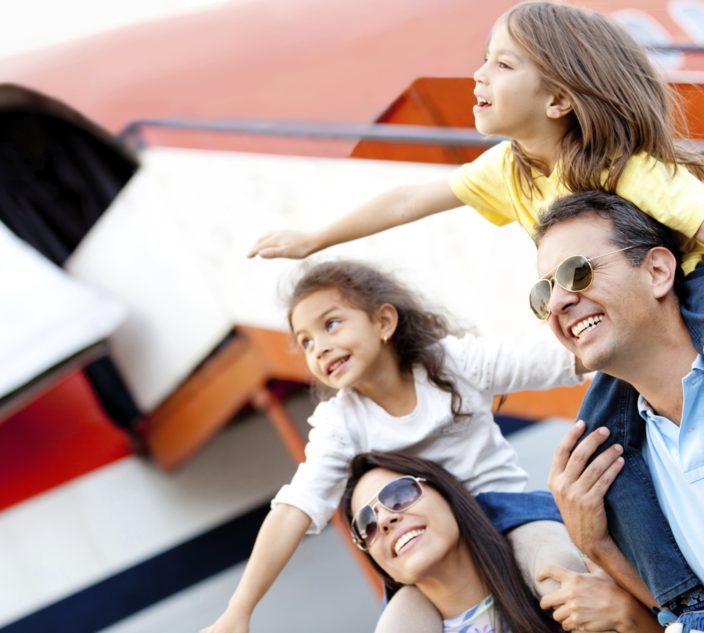