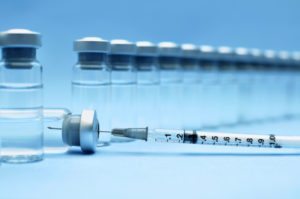 A recent Spanish study provides strong evidence that the hepatitis B vaccine may not fully protect children with celiac disease from the infectious illness.

While the link between celiac disease and nonresponse to the hepatitis B vaccine has been previously investigated, this new study, recently presented at the European Society of Pediatric Infectious Diseases, is more substantial than its predecessors.

Dr. Maria José Pérez, from Henares Hospital in Spain, compared 214 celiac children with 346 control patients, all of whom had received the hepatitis B vaccine within their first year of life and been vaccinated before gluten was introduced into their diets. The researchers then looked at antibody levels to determine the patients’ response to the vaccine – the fewer the hepatitis B antibodies, the lower the body’s response to the vaccine. Celiac patients, particularly those under age 5, had lower response rates to the vaccine compared to the control group.

A gluten-free diet and booster vaccines did not appear to make a difference in the patient’s response to the vaccine.

Here are the key findings:

However, some experts say that the vaccine’s protection is about more than just antibodies.

“Protection from hepatitis B is likely not dependent on antibodies alone,” Mayo Clinic’s Dr. Joseph Murray told Medscape Medical News. “It also involves T-cell response, so the lack of measurable antibodies is not absolute proof of no protection.”

Murray says that due to this body of research, he tests all of his celiac patients, particularly those of a young age or those who work in high-risk environments such as healthcare or corrections, for hepatitis B response. If they show a low response, he recommends redoing the vaccine after a full year on the gluten-free diet. 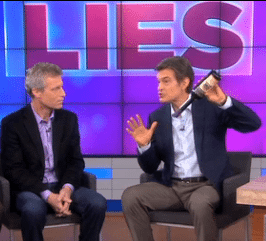 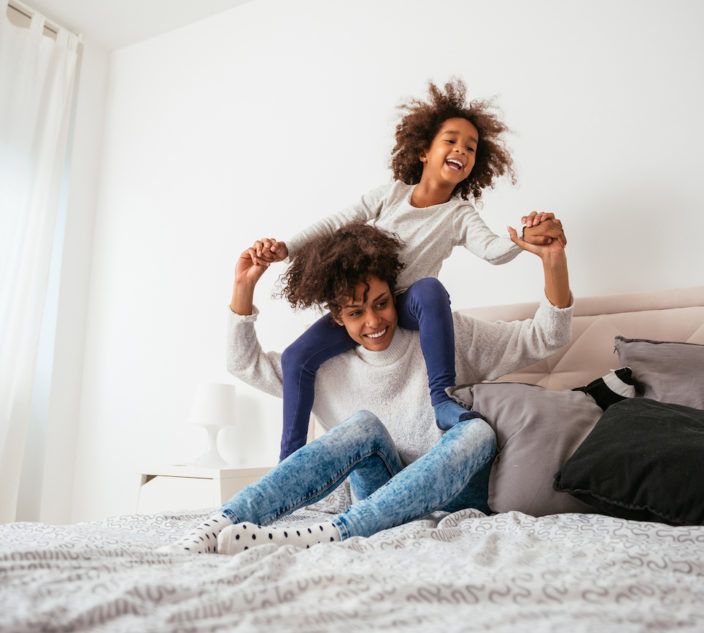 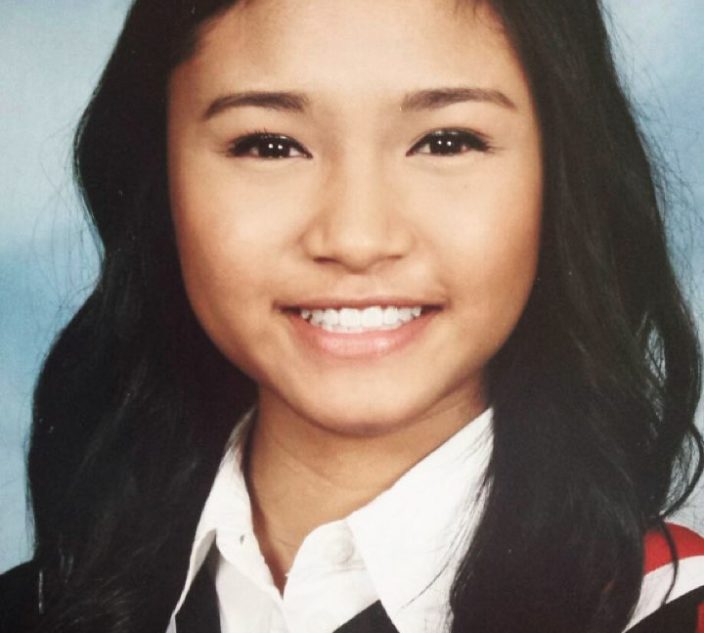