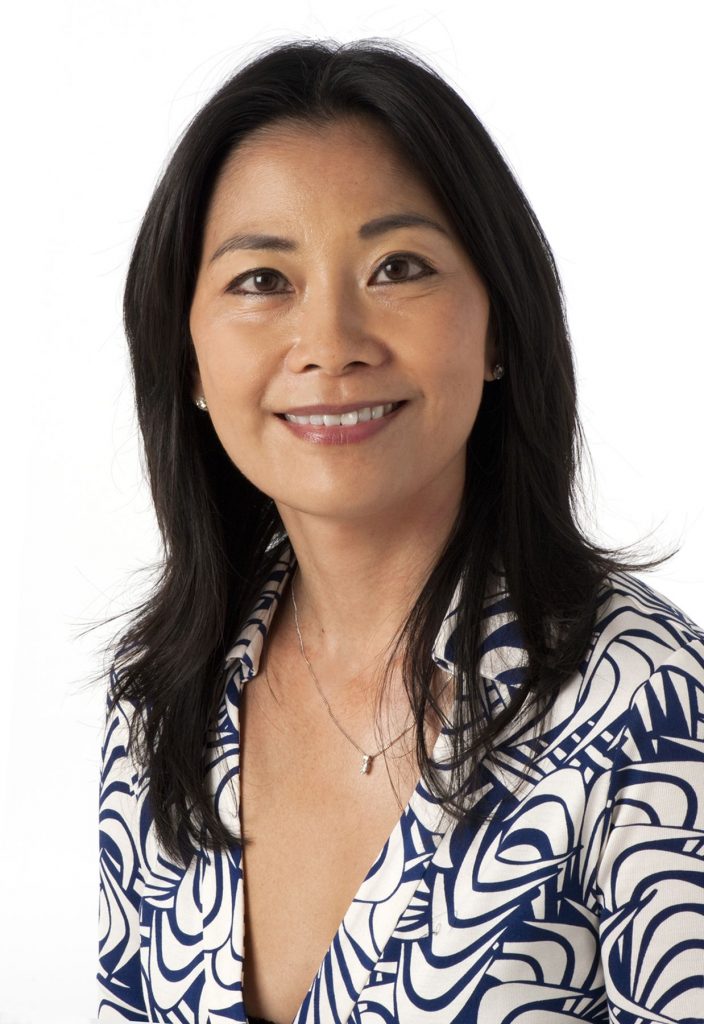 Researchers in Australia have introduced a game-changing idea in the hunt for a peanut allergy cure.

They combined a large daily dose of specific probiotics with oral immunotherapy to find out whether this would effectively treat peanut allergy. The results, published in the Journal of Allergy and Clinical Immunology, indicate that more than 80 percent of the children who received the novel combination therapy were able to eat peanuts after 18 months.

Allergic Living Associate Editor Ishani Nath speaks to pediatric allergist Dr. Mimi Tang about this breakthrough study and what it could mean for those with peanut allergy.

Was the success rate higher than expected?

Yes, I think this is the highest rate where the treatment was stopped for a time before challenging to test for tolerance that has been reported for any oral immunotherapy trial to date.

We don’t know if adding the probiotic made the oral immunotherapy better because we didn’t compare the combination treatment with OIT alone – we only compared to placebo (i.e. no treatment).

It’s difficult to make comparisons between trials because there are so many differences in study design, but I guess it seems that the effect is higher than other studies where they only used oral immunotherapy.

There have been a lot of inconclusive results in earlier studies with probiotics. What’s different about your approach?

This is the first trial to test the combined use of a probiotic together with oral immunotherapy. All other trials have only investigated oral immunotherapy alone or probiotic alone. The only randomized trial of probiotic for treatment of food allergy was in milk allergy, and there was no effect.

What is “lactobacillus rhamnosus” and what made you look to it?

It’s a type of probiotic bacteria. I selected this because I had been working with it in other studies and I noted that it had certain immune effects such as increasing production of TGFb , IL10 and IFNg which are associated with tolerance.

At the same time, I noted that OIT was not very effective at inducing tolerance although it did have immune effects towards tolerance. So I thought if we add an immune modifying adjuvant such as a probiotic together with the OIT we might be able to create the right immune milieu to induce oral tolerance.

How was the probiotic given?

Our subjects were given the dose of probiotic as a freeze dried powder – a 5-gram scoop was mixed into water or milk. The dose is similar to the doses used in studies for prevention of allergic disease. It is equivalent to [to the probiotic amount in] 20 kilograms [44 pounds] of yogurt.

So does this actually change how the immune system of an allergic person ‘sees’ the allergen?

In a press release, Dr. Tang further explained, “It appears that we have been able to modify the allergic response to peanut such that the immune system produces protective responses rather than a harmful response to the peanut protein.” 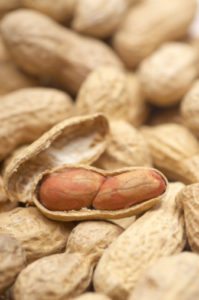 Is this desensitization or true tolerance? E.g. if a child stops eating peanut, will there still be protection?

We believe it is ‘tolerance’ rather than ‘desensitization’ because we stopped the treatment before we challenged. But we only stopped the treatment for 2 to 5 weeks which is not very long; and recent studies suggest eight or 12 weeks is better. So we don’t know if the effect we have found is long-lasting.

That is why we will now ask the children to stop peanut for eight weeks and then challenge them [an oral food consumption test]. This will tell us whether we have truly induced long-lasting tolerance. Also, the children are now three to four years since treatment was stopped so we will also find out if the effect lasts many years.

What’s next, a bigger study?

[First,] we want to ask the children to come back for a follow-up test – we will ask them to stop peanut again for a longer time (eight weeks) then re-challenge them. This will give us a better idea of whether the treatment has truly induced long-lasting tolerance. Then we need to do bigger trials to confirm the finding.

If successful, could this become a widespread, easy-to-follow therapy?

What else do you want people to know about this study?

The treatment involves both the probiotic together with the allergen, so taking the probiotic alone won’t have an effect. We know this because children who had other food allergies in addition to their peanut allergy did not have a change in their other allergy responses. It is very dangerous to try to introduce your allergen yourself so people should not try this treatment themselves. 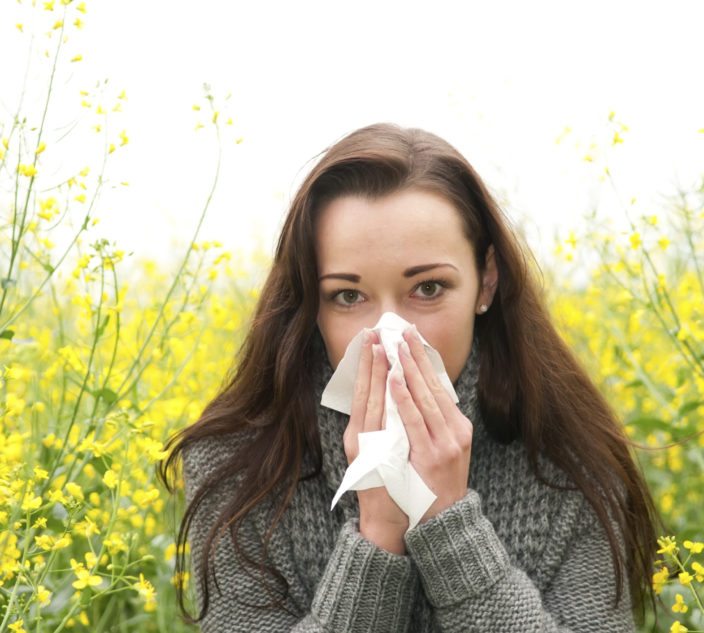 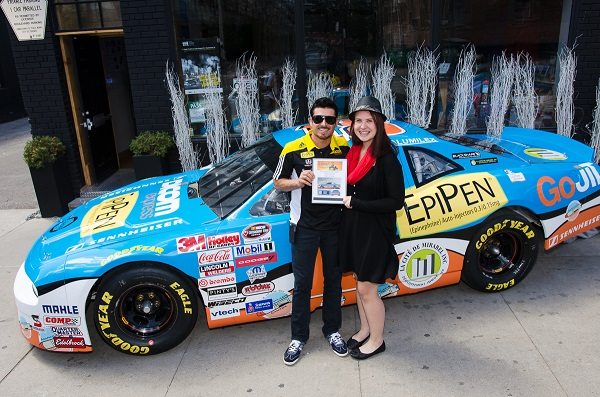