Home Off to Canadian University with Allergies, Celiac Page 2 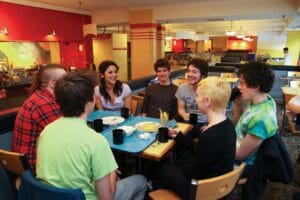 U of T's Chestnut residence stopped using nuts in its recipes.

The good news for university freshmen is that the buffet-style dining halls – which are a smorgasbord of potential cross-contamination – are going out of vogue.

Increasingly in its place is the “marketplace” model, featuring dining staff at stations, where food is cooked fresh and customized to each student’s taste or needs. At several stations in the Chestnut dining hall, a sous chef will prepare a student’s food in front of his eyes, so it’s easy to point out that you require a clean pan and spatula and gluten-free tortilla, thank you very much.

“Food service in the university setting has come a long way,” Lokker says. Thanks to reality TV shows, the Food Network, and trendy chefs, young people are more interested in and more savvy about food than their parents’ generation.

Students who once “ate to live” are now forming cooking clubs and battling for part-time jobs in the university’s serveries, Lokker says. Young adults are more vocal about their preferences, and universities are responding by offering more choices for medical, religious and ethical concerns – from nut- peanut- and gluten-free dishes to vegan, vegetarian, halal meats and kosher meals.

The growing ranks of the allergen-avoiding only increases that demand. The University of British Columbia’s registered dietitian estimates 12 percent of the students in the institution’s dorm-style residents today have food allergies, compared to only 3 percent in 2001.

Another trend that’s emerging is university residences posting their menus online, and some, like McMaster, Waterloo, and Memorial University in Newfoundland, also list the ingredients of each dish. Even more schools have ingredient lists available in dining halls if a student asks to see them. At UWO, any student eating in campus restaurants can visit a nutrition kiosk, which includes the ingredients of the meals for sale. The University of Calgary is launching sophisticated new food service software, that will show all potential top allergens on dining hall screens.

Icons or symbols right on the food or on the menu are another popular feature to alert students of potential allergens. Vegetarian, vegan, and gluten-free offerings are labeled in most eateries. Students must remember, though, to ask the chef which allergens are labeled and which are not.

At some universities, considerable effort and thought goes into accommodating those whose health depends on a restricted diet. Dalhousie has a gluten-free French fry station, while Acadia has a fridge dedicated to gluten-free breads and a labeled, separate toaster. McMaster’s Bridges cafe specializes in vegan (which are dairy- and egg-free) and vegetarian dishes.

Chestnut residence and New College dining hall at the University of Toronto both steer clear of nuts and peanuts in their recipes. York University’s Glendon Campus has a cafe specializing in gluten-free and nut-free baked goods. Meanwhile, Mount Allison campus restaurants have been nut-free for a whole decade, and two of McGill’s five residence eateries have now gone nutless. Many dining halls today say they serve peanut butter only in single-serve packages with plastic knives, to reduce the chance of smears.

That some campus kitchens are turning their backs on nuts was a relief to Ravi Trivedi when he started university, living in the Chestnut residence and studying at U of T’s downtown campus. “That made things very simple for me,” says the 23-year-old, who is allergic to peanuts and walnuts. At Chestnut, he was matched with a roommate who also had a peanut allergy.

For those with multiple allergies, who look at the standard menu and cringe, there is the possibility of custom meals. Acadia, York, McGill, McMaster, Western, Waterloo, and Calgary all say this is an option they can arrange if a student is diligent about letting staff know when they’re going to be dining in meal halls.

McMaster has three campus dining rooms where allergies are taken particularly seriously. Not only can students custom order meals in advance, but cooks prepare them in a separate area of the kitchen, and always before the mealtime rush so they can put care and attention into preventing allergen contamination, says Lincoln Crowe, associate chef of the university’s largest dining hall, Centro at Commons.

“Allergies are a priority because they fall underneath our food safety guidelines,” Crowe says. “If we are not monitoring and successfully obliging the requests of students with allergies, then we could be in violation of food safety codes – that’s how we look at it.”

Still, dorm-style residence, which almost always requires students to buy a meal plan, isn’t the right fit for everyone with allergies. “Each person is different, and if students are very anxious about cross-contamination, for example, we recommend that they elect a non-traditional residence where they can cook and control their own meals,” says McGill nutrition counsellor Monique Lauzon. 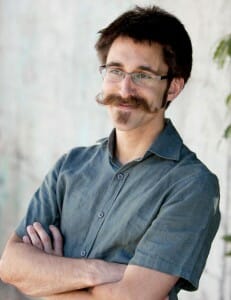 Although the care paid to dietary restrictions is impressive at many of the academic institutions surveyed, others could use a few lessons on making students with food allergies feel more comfortable on campus. The University of Ottawa, for instance, declined to provide information to Allergic Living about how they handle dietary restrictions, while the University of Manitoba only supplied quite limited information.

And while managers and chefs are proud of the growing array of choices they offer, many are more geared to diet preferences rather than strict elimination of allergens or gluten. Some schools boast about a wide range of choices, but can’t follow through to promise food will be free from cross-contamination. It’s important to ask specifically about how kitchens are set up and about staff training on allergen awareness, and to watch out for hype rather than the genuine practice of precautions.

While food and accommodations policies vary among universities, be mindful that they can also differ within a university, adding an extra bureaucratic headache for allergic students. The University of Toronto not only has three campuses, but seven independently run colleges within its main St. George campus, all of which have their own residence managers and different food services providers with their own set of policies.

Nutritional information for each meal is available on nearly all meal hall websites that Allergic Living perused, but accurate lists of ingredients are much harder to come by. Six of 17 universities we queried said they posted ingredients online, but some of those lists were far from specific, listing “white bread” as an ingredient, for example.

Far more encouraging is a nearly universal enthusiastic attitude of welcoming students who live on campus to build relationships with dietitians and chefs. Through these relationships, individualized plans can be created to keep students safe at school.

When universities are attuned to allergy issues, they can impress. Michael Gaultois found Lister Centre, the University of Alberta’s largest residence, to be both cognizant and accommodating of his peanut allergy. The graduate recalls being “blown away” by how careful the dining hall staff were, despite the fact that they had 1,800 students to feed.

He had better insight when he joined Lister’s food committee, which met weekly to discuss any issues students had in the dining hall, including dietary restrictions. The massive residence and food service there offered up more specialized choices with each passing year, he said. “Students really did have a direct line to people who were running the show.”

Beyond the residence halls, Kwolek would like to see more students being allergy-aware with food in lecture halls and classrooms. Keeping lunch in the cafeteria would be one less worry, she says.

As for advice for students just contemplating university, Trivedi reminds that you’ve got to pursue your passions and not just register for the first allergy-aware residence that you come across. Fortunately, today there should be room to accommodate both.

Students do need to remember that venturing out on their own is no time to be shy about a health condition like anaphylaxis – with potentially lethal consequences. “It’s an age where people have a lot of pride,” Kwolek observes. “As an 18- or 19-year-old, you feel you’re independent. You want to do your own thing, and you want to show people you can live alone. At the same time, you still have to acknowledge that you don’t want to have an allergic reaction while at school.” 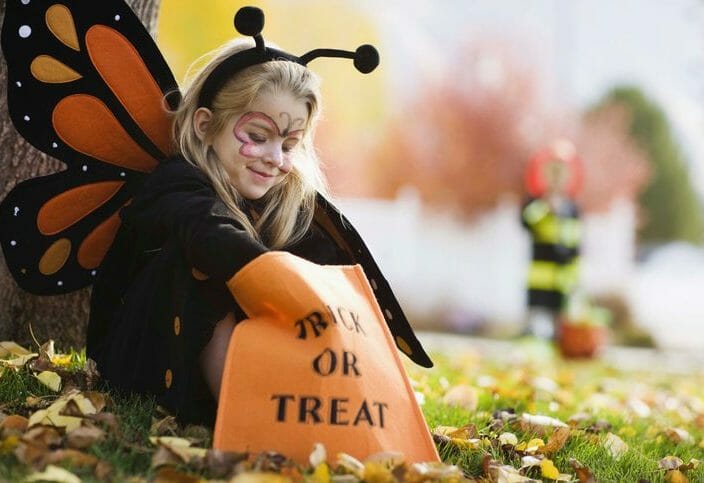 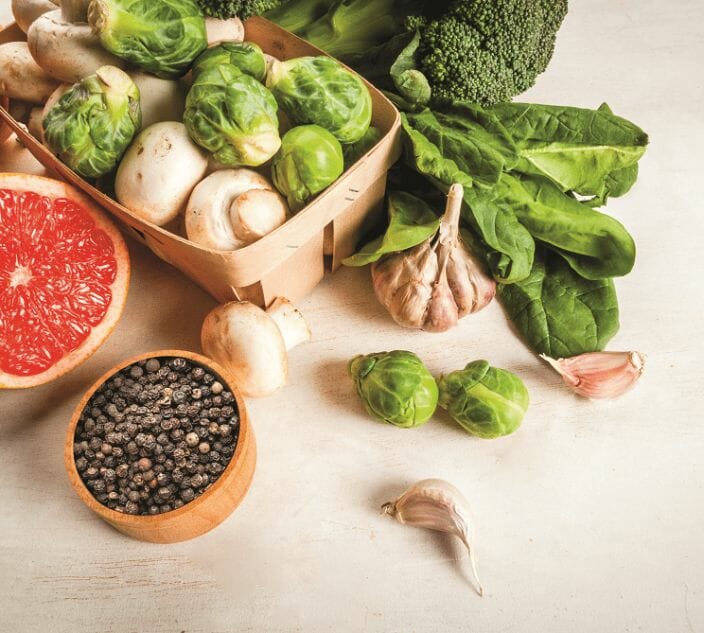