Increased variety of food consumed within the first year of life may have a protective effect against allergic disease, according to a European study.

“We observed a linear association between increased food diversity in the first year of life and the decreased risk of asthma and food allergy,” said Dr. Caroline Roduit, study author, in an online interview for the Journal of Allergy and Clinical Immunology.

The study analyzed findings on 856 children who were followed from birth. Feeding practices reported by their parents showed that a greater diversity of food given in the first year of age meant less likelihood of developing asthma, food allergies or food sensitivities later in life.

As well, certain biological markers that support a non-allergic response to foods were increased in the children who had been fed a wider variety of foods during their first year of life.

Children of parents who have food allergies also had a lower diversity in their diet, possibly because the parents were more cautious. However, after weighing data based on parental allergy status and other factors, the association between increased diversity in the diet and reduced allergy risk still remained.

Earlier studies have looked at introducing certain types of food early in life the relation to risk of developing an allergic disease, but these studies did not look at food diversity. Roduit, who is a member of the department of allergy and clinical immunology at the University of Zurich children’s hospital in Switzerland, says larger studies are needed to confirm the current study’s findings.

“Nutrition in early life might be a very important factor regarding allergic disease,” she says. 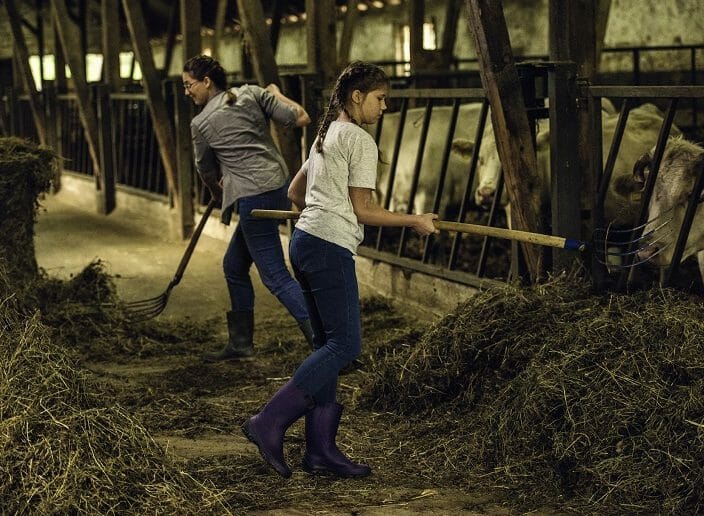 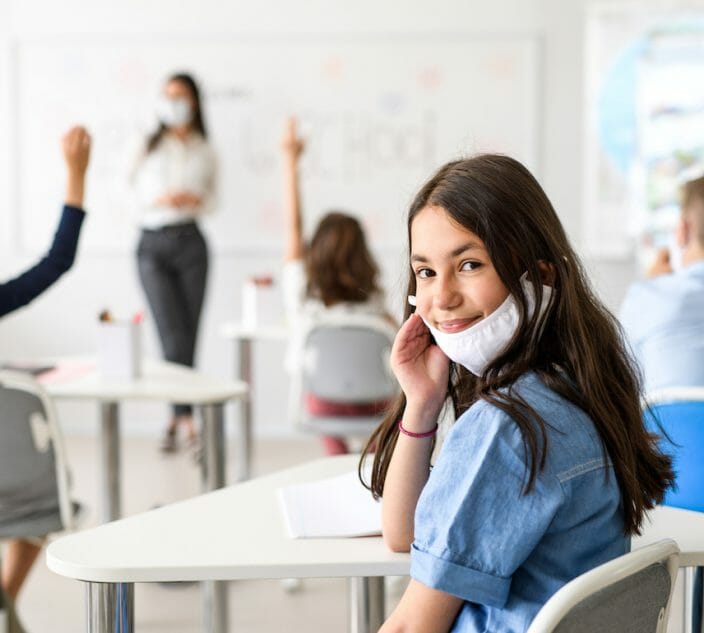