AL: Parents are also struggling with how to talk with their kids about the potential dangers of their conditions, and cases like Natalie’s. What do you advise?

RW: My feeling is there’s no benefit to talking about death in the preschool- or school-age years.

When the child is literally a year old, the message is that foods can make you sick and you need to be careful. And then it becomes a little more specific. You can’t eat anything that I don’t approve or provide for you, because it can make you sick.

As the child becomes late school-age, early adolescence, then talking about fatality is completely appropriate. So depending on the maturity of the child, that’s when they’re 10, 11, 12. All it will do to a 6-year-old is upset them. They can’t conceptualize that to a point that there’s any value to it.

AL: When speaking to adolescents, do you do it in a way that doesn’t scare them?

RW: An element of fear is actually part of the message and is appropriate. The message is typically given to that 11- or 12-year-old in the context of them taking more responsibility for carrying their epinephrine. So there’s a gradual transfer of responsibility from the parent to the child.

The message is, “If you don’t have it with you, you could die.” And that is an important part of the reason why they need to be convinced to have the medicine with them all the time.

AL: With the death of Natalie Giorgi of anaphylaxis, a lot of Allergic Living readers are expressing confusion about exactly when to administer epinephrine. What do you tell patients?

Dr. Susan Waserman: We [Canadian allergists] propose that epinephrine be given, at the first sign of any reaction. Or if you know that you’ve eaten something accidentally and have a history of anaphylaxis, most allergists would still say give epinephrine right away. I think that young Natalie’s issue speaks to how quickly these reactions can come on, how no two reactions can be the same. She’s described as never having had a severe reaction. By the time it was recognized as such, it’s described as 20 minutes that had elapsed, by then it was too late to reverse.

People can ask, ‘Do we know for sure the reaction could have been reversed?’ We don’t know anything. But to maximize your chances, when we look at fatality data, the ones who succumb either didn’t inject epinephrine in a timely fashion or didn’t even have epinephrine with them.

AL: But how do you define when a reaction may become severe?

SW: That’s just it. We don’t know where the line is. Once the reaction has passed and you’re feeling well, it’s fine to say, “OK, that didn’t go anywhere.” But in the throes of the moment, you don’t know how quickly these reactions can progress. Because of that, if you have a history of allergy to one of the primary food allergens, it’s always safer to inject with an epinephrine auto-injector if you know you’ve had accidental ingestion.

If you’re somebody who’s had a severe reaction in the past, even more so. Don’t wait for a fire to break out, inject! But the trend is that many patients or parents feel uncomfortable injecting. It’s almost an admission of a severe reaction, which they don’t want. So they will try to ward off injection as long as possible, and it doesn’t always work in your favor. Thank goodness we don’t have many fatalities, but when one happens, it is tragic.

AL: Where do Benadryl or other antihistamines fit into the treatment picture after accidental ingestion of an allergen?

SW: In most guidelines, antihistamines and asthmas inhalers are not a replacement for epinephrine auto-injectors. They will not reverse anaphylaxis. Where people have gotten confused is that in some anaphylaxis action plans, they are making allowances for what they call “milder reactions.” The plans will say for milder reactions, to give antihistamines.

In Canada, our guidelines do not support that, but we are also hearing opinions to the contrary. People want the ability to treat mild reactions just with antihistamine. The issue remains what’s mild, and how do you know that a reaction won’t progress? The California teenager’s case is instructive. Here’s somebody who had no symptoms and then escalated quickly after 20 minutes, and then even epinephrine was not enough.

In Canada’s guidelines, we don’t support the use of antihistamine if symptoms are developing following the accidental ingestion of food. However, some allergists will disagree with me. They think that mild reactions should be treated with antihistamines and that we’re “over-calling” a lot of mild reactions. Maybe we are, but we don’t know for certain they are mild until it’s retrospective. Then by the time things do advance, you can’t always reverse.

Certainly, when it comes to somebody with a history of severe reactions and hospitalization, there is no debate in my mind whatsoever. They get epinephrine right away. This is especially if the patient has asthma, where they’re at risk for more severe reactions.

AL: There’s some perception that there’s danger to epinephrine. You may be uncomfortable, you’re shaking, or your heart’s flying .…

SW: Those are generally non-dangerous side effects of epinephrine: increased heart rate, the tremulousness, the anxiety. Used within reasonable amount, like one or two injections, there is no downside. It is not a dangerous drug used as a treatment for anaphylaxis, and that’s what we teach people: no downside.

AL: What are the signs that it’s time to inject?

SW: There are signs where it’s undebatable: dizziness, shortness of breath, difficulty swallowing, loss of consciousness, drop in blood pressure, tongue swelling, severe abdominal pain, profuse vomiting. But it’s hard to use those signs of fairly advanced symptoms to say at the start of a reaction that it won’t progress. The idea is to prevent those symptoms from happening.

AL: But there is a tendency to wait for significant symptoms after accidental allergen ingestion before using the auto-injector.

SW: I know. Yet, everything that you read in the medical literature points to too little epinephrine being given. Whether it’s by patients, by the community, by the emergency room. Still, there’s no question that there’s a trend that people do want this mild-severe type of spectrum where antihistamine is enough.

But there’s a downside to that, as seen with young Natalie. Somebody can always say, “The signs must have been there, somebody missed them.” Well, people don’t judge severity very well; it’s not that straightforward. Most of us [allergists] are fairly convinced that we don’t know that every mild reaction stays a mild reaction, and that’s the danger.

AL: Is there anything else you would add to this discussion?

SW: As sad and tragic as Natalie’s death is, I think it reinforces really basic principles about treatment, about how reactions can advance very quickly and you’re not aware of it. Now that there is much discussion around this issue of antihistamine use for mild reactions, which many of us are uncomfortable with, I think this reinforces why it’s not a good idea.

[In Natalie’s case], even if they’d used epinephrine early, you have no idea what the outcome would have been. One cannot go back in time – you can only try to stack the deck in your favor in future situations.

Thanks to Dr. Wood and Dr. Waserman for participating in these interviews. 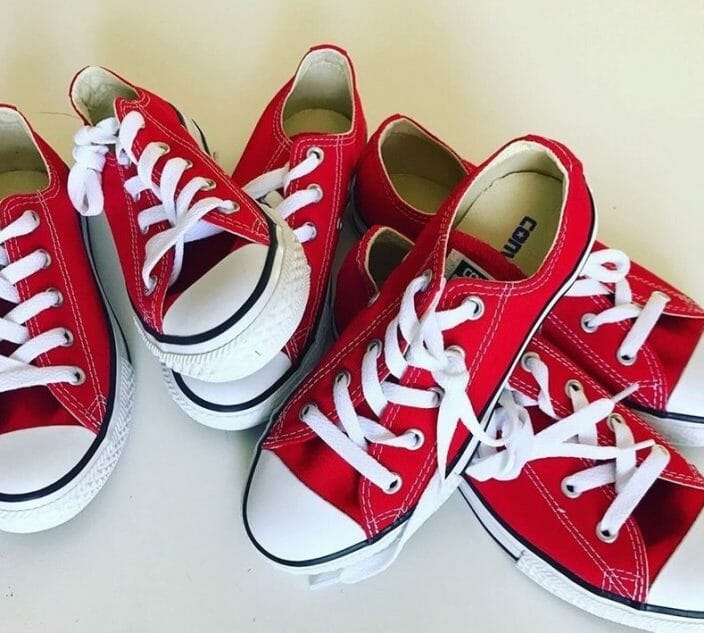 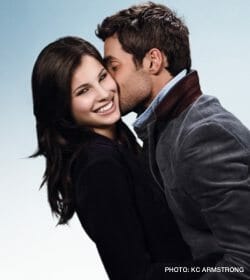 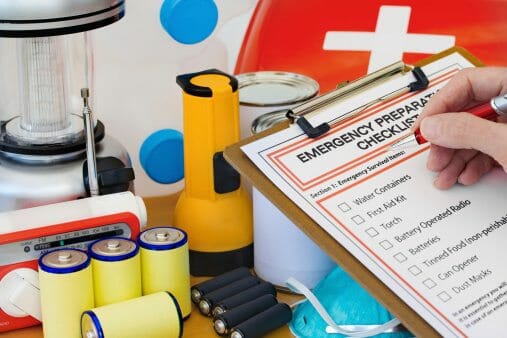