New research suggests that giving antibiotics to babies under the age of 12 months significantly increases their risk of developing eczema later in life, and this risk increases with each course of this type of medication.

Published in the British Journal of Dermatology, the research involved a comprehensive review of 20 past studies which looked at the relationship between eczema development in infants and antibiotic use, both during pregnancy and in the early years of life.

The analysis shows that exposure to antibiotics during the first year of life was more common in kids with eczema than those without. There was as much as a 40 percent greater risk of developing eczema later in infants under the age of one who had taken antibiotics.

As well, the researchers found that the risk of developing eczema increased by an additional 7 percent with each subsequent dose of antibiotics during the infant’s first year of life. Broad-spectrum antibiotics, which act against a wider range of bacteria, had a more pronounced effect.

In better news, the authors also looked for a similar link between eczema and mothers who took antibiotics during pregnancy, but there appears to be no relationship.

Study author Dr. Teresa Tsakok, of Guy’s and St Thomas’ NHS Foundation Trust, suggested that the antibiotics and eczema connection could be relate to microbes in a baby’s gut, and their role in the early development of the immune system:

“One potential explanation is that broad-spectrum antibiotics alter the gut microflora and that this in turn affects the maturing immune system in a way that promotes allergic disease development,” she said. 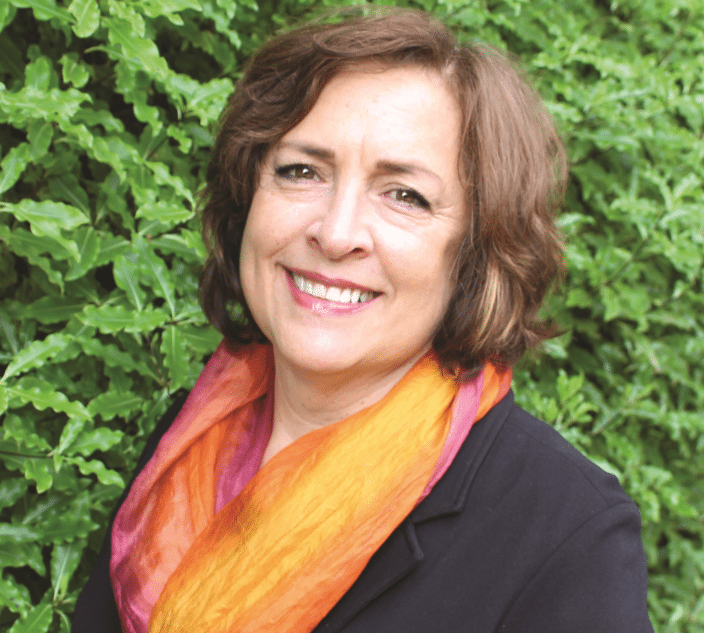 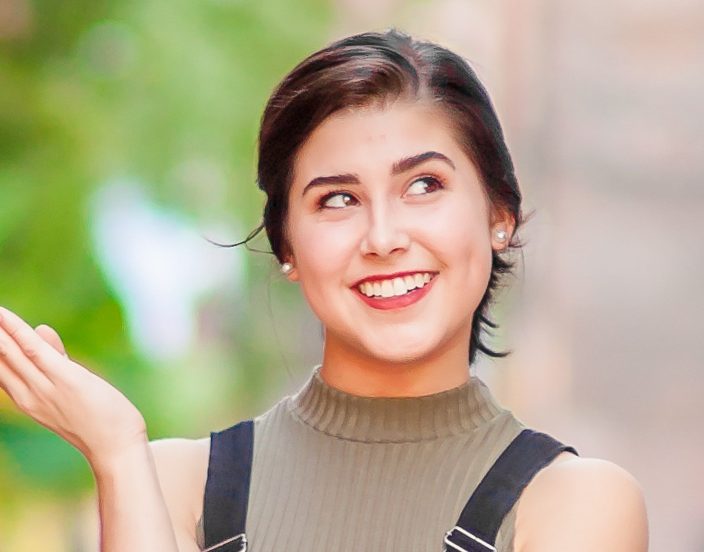 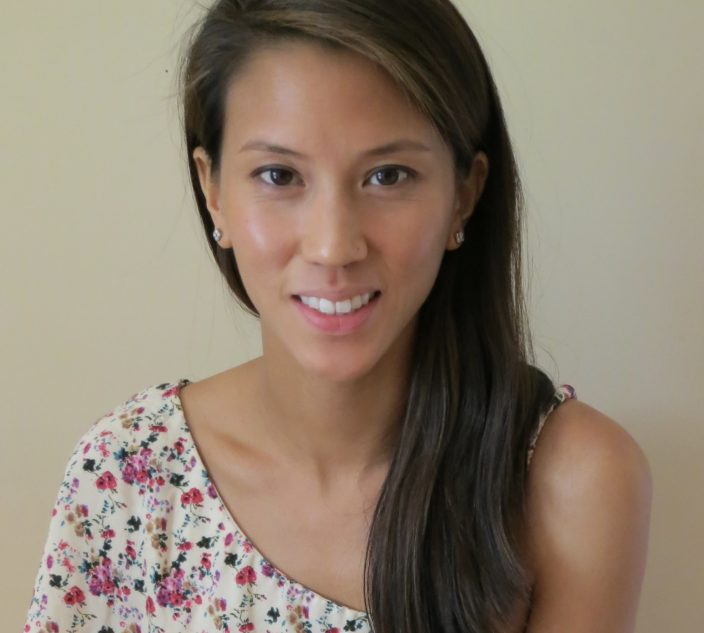 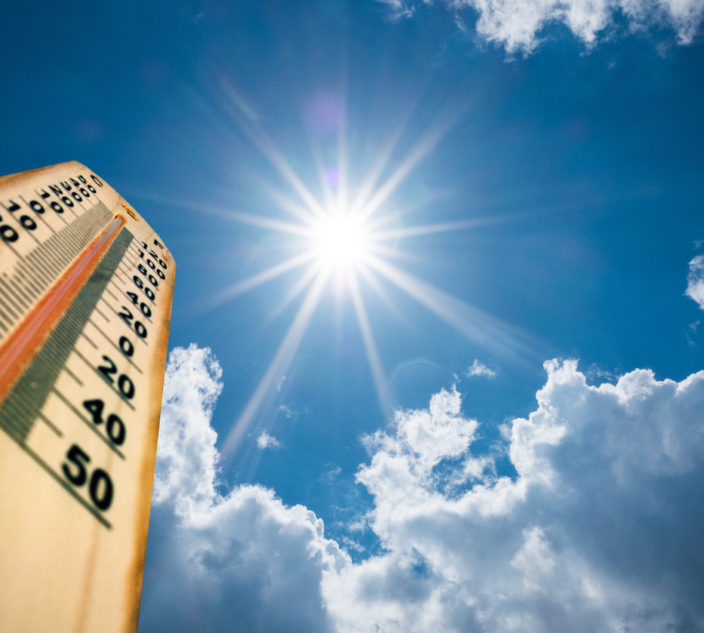