Inconsistent allergy policies are leaving travelers stressed and angry. What can be done?

Dr. Brett Greenberger vividly recalls the dream vacation that imploded. Four years ago, the Baltimore psychiatrist and his wife Emily, a social worker, planned a Caribbean getaway for the family – including their three kids and his parents. Since their daughter Lily, then 5, has serious allergies to peanuts and nuts, the couple researched staying in a condo on the Leeward Island of St. Kitts, figuring they could do their own cooking and ensure the food was safe.

They looked into flights. The times worked well with American Airlines, which doesn’t serve peanuts, so the next step was to inquire whether nuts would be served on these particular routes. “We were assured they would not be,” says Greenberger. So they booked the seats and prepaid the condo. On their travel day, the flight from Baltimore to Miami went well. The family checked in at the ticket counter in Miami – just to confirm that nuts wouldn’t be served on the flight to St. Kitts.

The first hint of trouble came when a supervisor responded that this was up to the crew. When the Greenbergers headed to the entranceway of the plane and began to speak to a flight attendant about Lily’s allergies and previous assurances, she told them that nuts were being baked, as they spoke, in the front ovens to be served in first class. The couple immediately noticed the strong aroma.

Next, the pilot and gate supervisor were there, telling them that the snack service could not be changed and further, the pilot felt their child and her serious allergies presented a flight risk to the whole plane. With Lily now sobbing, the Greenbergers say they were not allowed to board.

So could they get another flight? Not to the Caribbean. The airline’s representatives said they could fly them elsewhere but heated nuts would be served in first class on all St. Kitts flights. “Multiple people from the airline said there would be no issue with nuts, then one individual and the pilot made the decision not to accommodate or problem-solve in any way. It was just not fair,” says Greenberger.

These are turbulent times for North Americans traveling with peanut or nut allergies. On the upward bounce, some airlines are taking positive steps forward. JetBlue and Southwest Airlines often receive positive reviews for allergy awareness, and Canadian airline WestJet has become the shining star of food accommodations. (WestJet doesn’t serve peanut or nut snacks and, to reduce the risk of residue, its crews will make an announcement asking fellow passengers to refrain from eating nut or peanut snacks.)

But on the stomach-flipping downward bounce, the negative stories and tales of inconsistent promises about allergy accommodations abound. In Allergic Living’s view, they are becoming more frequent.

One of the big problems is that some airlines’ own staff members seem unaware of their employer’s exact policy on food allergies.

In a 2008 study from the University of California at Davis, researchers phoned several airlines three times and asked the same questions, including: “Would you be willing to remove peanuts or tree nuts from a flight?” Airlines responded consistently only 31 per cent of the time. Anecdotally, this situation persists with many carriers.

Next: Anaphylaxis in the Air 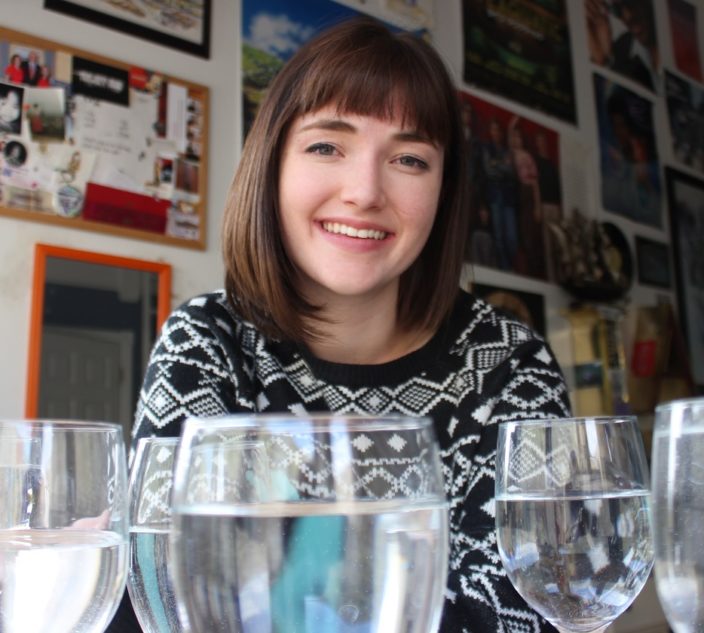 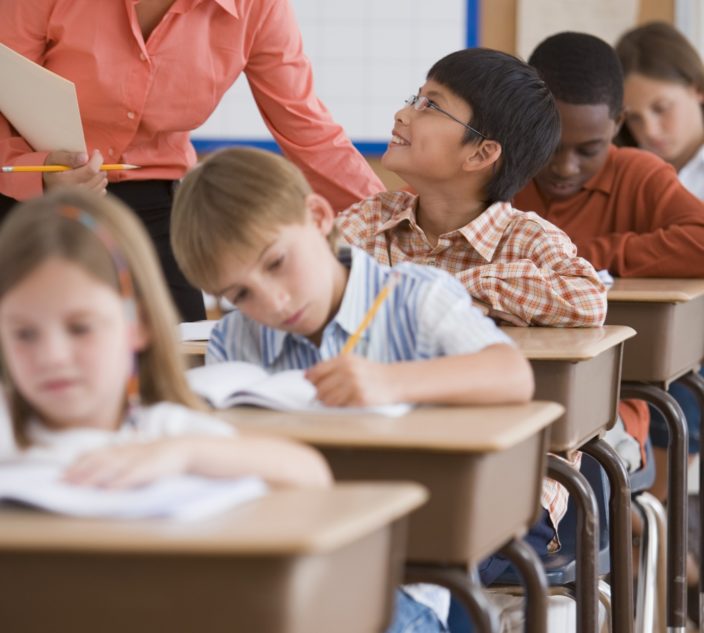 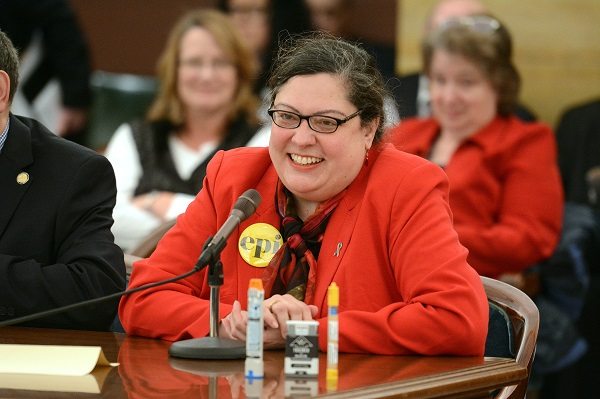 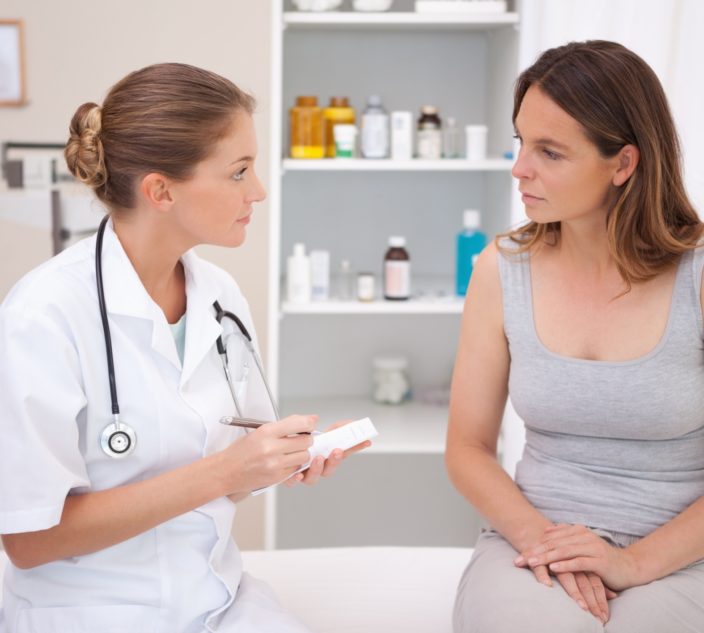