Home Half of Parents Unaware as Allergic Kids Targeted by Bullies 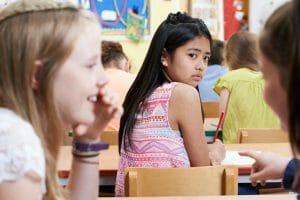 Almost half of the children with food allergies who took part in a survey have been bullied, and one-third of them say the bullying was directly related to having food allergies.

Almost as shocking in the research conducted by the Icahn School of Medicine at the Mount Sinai Medical Center was that about half (48 percent) of the kids’ parents were unaware that the bullying had been taking place.

The study, which appeared in the online version of Pediatrics, was led by Dr. Eyal Shemesh, an associate professor of pediatrics and psychiatry at Mount Sinai. It involved surveying 251 pairs of parents and children, who were asked to answer questionnaires during routine allergy clinic visits.

Both the children being bullied and their parents reported higher stress levels and lower quality of life, even when the parents had no idea that bullying was taking place.

“When parents are aware of the bullying, the child’s quality of life is better,” senior author Dr. Scott Sicherer noted in a press release about the study.

“Parents and pediatricians should routinely ask children with food allergy about bullying,” recommended his colleague Dr. Shemesh. “Finding out about the child’s experience might allow targeted interventions, and would be expected to reduce additional stress and improve quality of life for these children.”

Researchers are hoping the new study will help to improve quality of life and raise awareness among parents, school staff and physicians through proactive efforts to prevent and root out bullying targeted towards children with food allergies.

See our feature article: Food Allergy Bullying is on the Rise 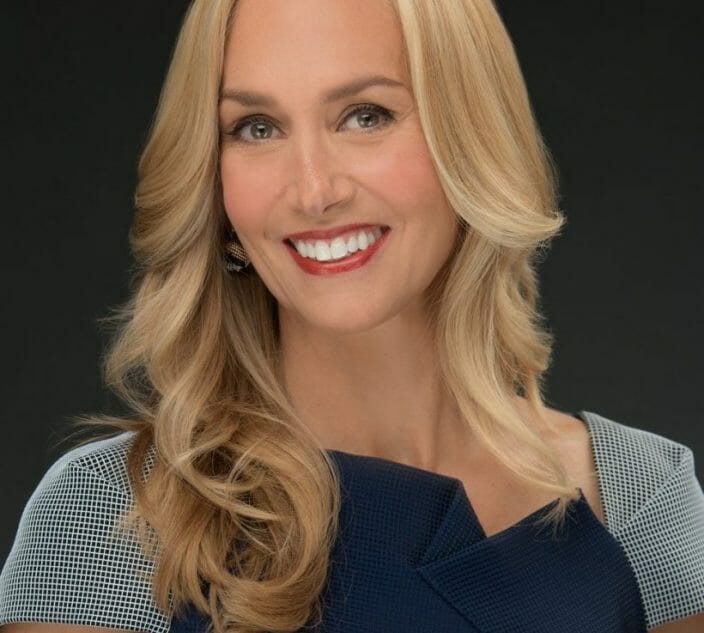 Celebrating the Heroes Within Us 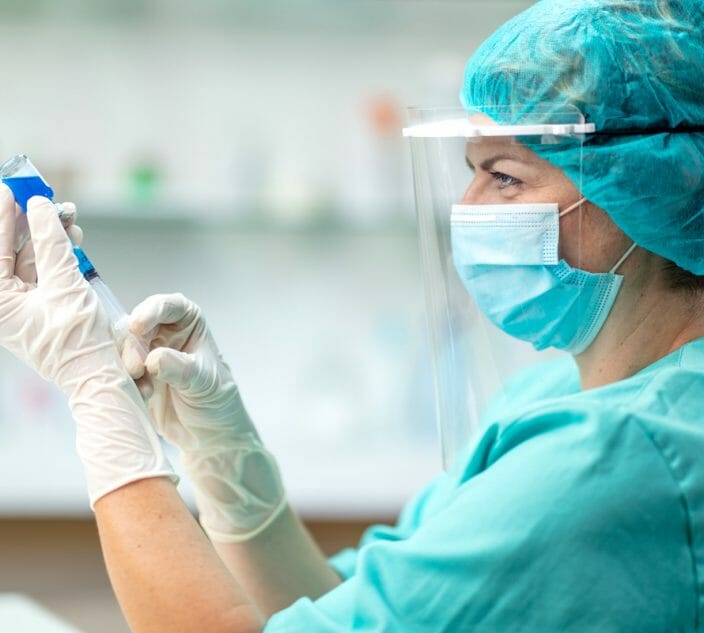