It was shortly after takeoff when Joanne Silver began to feel like she couldn’t breathe. The Ontario woman was on a WestJet flight to Saskatoon to visit family, her three kids seated behind her, when her eyes began to swell and she felt her airways tightening. Silver has had asthma most of her life, but reactions this serious were usually caused by a single culprit: a cat.

The attack quickly escalated to the level that would normally land Silver in the emergency room, and she pushed the button for the flight attendant. “As she got to me, she looked at the man beside me and said, ‘Sir, you can’t have your cat on your lap like that,’” she recounts.

Silver had no idea she’d been seated next to a cat owner and his pet. “He had snuck the cat out of the carrier and had it on his lap under his jacket. And I said, ‘I can’t sit here – I can’t breathe.’”

Silver was immediately moved away from the cat, but it was too late: by then the asthma attack was in full swing, and her inhalers were barely keeping her any relief as she suffered through the flight. “When we arrived, my dad took one look at me and said, ‘What happened?’ He could see I couldn’t breathe.”

Silver’s travel tale could become far more common. As of July, Canada’s largest airline similarly began allowing owners to fly with cats or small dogs. In a policy reversal, Air Canada dropped a 2½-year ban on animals in the cabin – a move that has outraged pet-allergic travelers and asthma and allergy organizations, alarmed medical practitioners and spurred the Canadian Lung Association to launch a write-in campaign to bring the issue to the federal government.

Cash-strapped Air Canada says the decision to drop the ban on pets came after customers complained they were unable to travel with their small pets, as they could on WestJet and other carriers. “We looked for the best way of balancing the needs of all of our customers,” says Air Canada spokesperson Angela Mah. “By doing this, we are aligning our policies with the vast majority of international airlines as well as our major domestic competitor.”

At least three million Canadians suffer from asthma and allergies, and with some of the most potentially dangerous allergens being allowed on board, travel options for hundreds of thousands of passengers are becoming more limited.

Mah stresses that pets are limited to either two or four per flight (depending on the size of the aircraft), and that animals must be kept in their pet carriers under the seats. If an allergy sufferer ends up sitting near a pet, the airline will make “all reasonable efforts” to move one or the other to a different seat or flight.

Even when the pets ban was in effect, Mah adds, the airline could not guarantee a “dander-free cabin”, because many passengers have pet hair on their clothes, and because the airline must allow service animals for passengers with disabilities. Most planes are equipped with high-efficiency HEPA filters, and she says the cabin air quality “compares favourably” to that in other indoor environments.

Dr. Donald Stark is not convinced. The Vancouver allergist lobbied to have animals removed from airline cabins so that people with pet allergies – roughly 10 per cent of the population – could breathe more easily when they travel. Having a pet in the cabin is far worse than having a pet owner with a little hair on the clothes, he says, because the levels of allergen being released into the air are much higher.

Stark adds that air filters can only do so much – especially if they’re not changed frequently – and air moving through the cabin can affect allergic flyers before it even gets to the filter.

While the air quality in some cabins may be similar to other indoor environments, there is one key difference: on the ground, an allergic person can walk out the door. 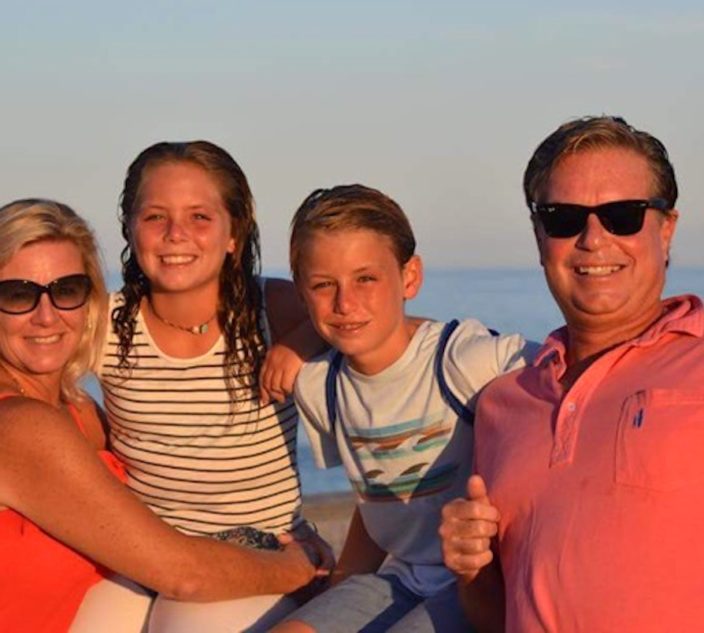