“Most people have the opportunity to get away from that pet,” says Stark, who is himself allergic to pets, and has treated many pet-allergic travelers and flight attendants. “On a plane, they don’t have that opportunity, so there is always a risk that it could progress to a more serious asthmatic response.”

Stark is also concerned that, because most people wouldn’t expect to come in contact with a cat or dog on an airplane, they may be caught off guard – and without their medications. Once an asthma attack starts, just moving the passenger to a different seat will likely have little effect.

“We know from experiences and studies that for someone who is allergic to a cat, even just five minutes of exposure will cause their asthmatic symptoms to potentially flare up for the next two weeks,” he says.

Air Canada and WestJet may be trying to please customers by allowing animals in the cabin, but Stark believes that, with the ballooning rates of pet-allergic patients and the medical emergencies and lost business the airlines may experience as a result, such policies could hit the air carriers squarely in the pocketbook.

“I think people should be writing to Air Canada to protest the change, as a start,” he says. “Patients are going to have to make a fuss about these issues and not suffer in silence. Then I think Air Canada might realize their mistake.”

That fuss is well underway. The Air Canada policy change was covered in the major media across Canada, and the Canadian Lung Association launched a letter-writing campaign that garnered thousands of responses. The association seeks to have the issue heard before the House of Commons Standing Committee on Health.

“We have a responsibility to put the public health of Canadians first,” says Cameron Bishop, spokesperson for the Lung Association. “That’s the responsibility of Parliament. And if the airlines aren’t going to do it, then we’ll make sure that parliament does.” However, by the end of July the chair of the health committee would make no commitment to public hearings, referring to Air Canada’s decision as an operational matter.

In a recent Lung Association survey, 80 per cent of respondents felt the airlines should offer pet-free flights, and 75 per cent believed that the government should take action to protect passengers and crew.

“One of our medical advisers said, ‘It would only take one person to have a fatal attack on one of these airlines for all of these policies to be reversed,’” says Bishop. “From our perspective, it’s better to be safe with the health of travelers and the air crew now than sorry later.”

Silver is just a couple of weeks away from her annual flight to Saskatchewan with her kids, which she booked on Air Canada before the pet policy change was announced. She plans to load up on allergy medications before taking the trip, but still, she’s worried about the possibility of another major attack.

“I could have taken a WestJet flight, but I said, ‘I’ll go with Air Canada. At least I don’t have to worry about animals,’” she says. “Now I do.” 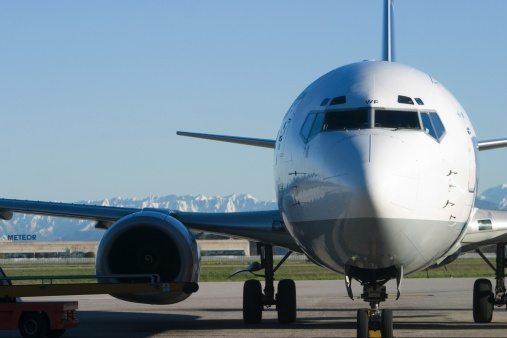 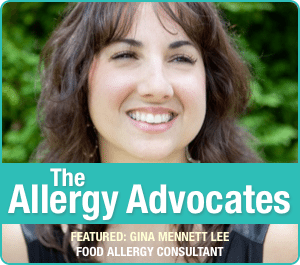 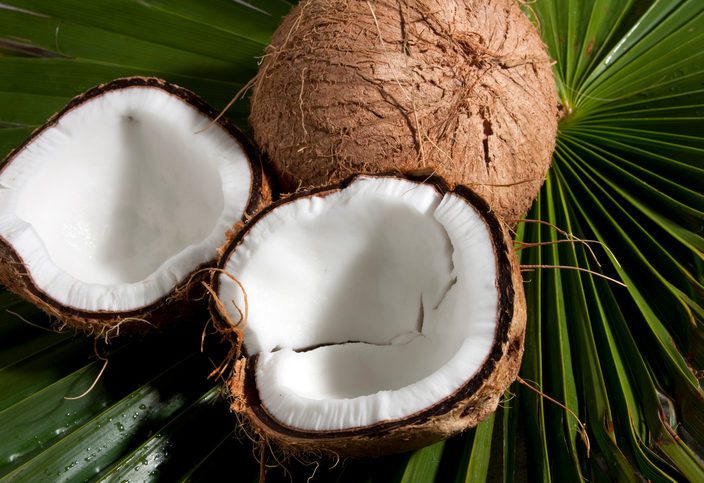