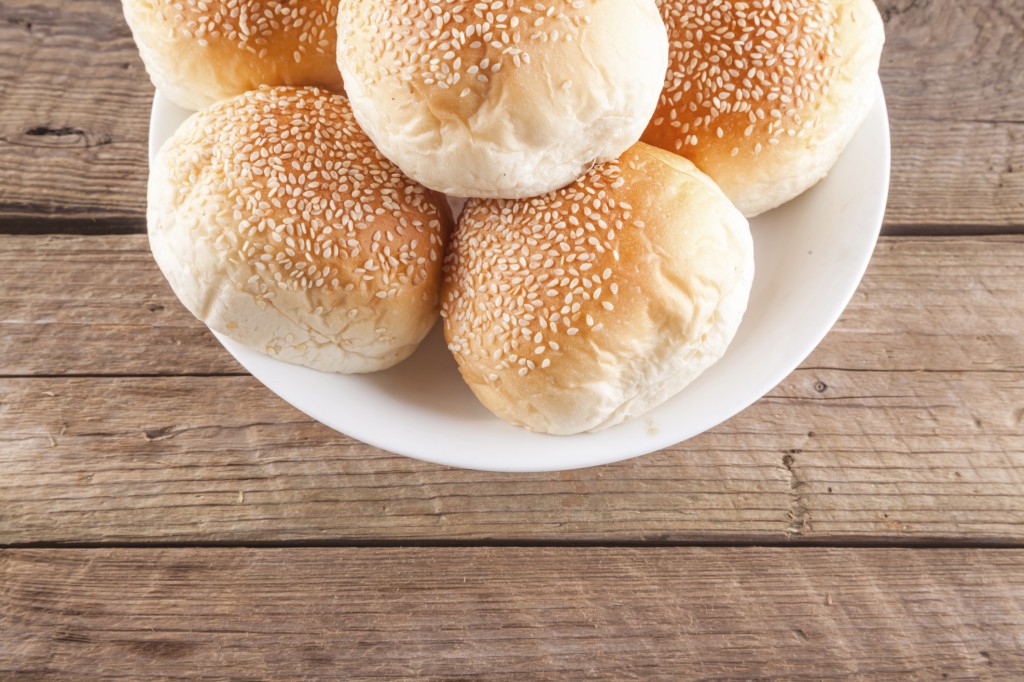 Photo: jxfzsy/iStock/Thinkstock
And then, there was no sesame. There was no granola, or hummus, or halvah, or hamburger buns with sesame stuck on the top. There were no more bagels, wonderfully toasted with butter dripping off, those sticky toasted seeds wedged between the wooden floorboards of my apartment, and then sticking to the bottom of my feet.

Sesame’s reach became more sticky, more apparent, and more extensive. There was no take out sushi, Indian food or Chinese food. There was none of my preferred combo: sesame crackers with peanut butter atop.

Sesame Allergy, How Bad Can That Be?

When my son was diagnosed with a potentially life-threatening allergy as a 1-year-old, I was initially glad he didn’t have a peanut allergy. Who had heard of sesame allergy? How bad could that be? Sesame had much less awareness (and his peanut allergy was yet to come). Who knew that – on top of the grinding worry – so much of the world would become denied to us?

Food writers try to describe the taste of sesame, but they always seem to fall short. Sesame is nutty, they say. But not really. It has a spectacular taste unto its own, one that adds spark and refinement to so many foods. Sesame harkens back to Ethiopia and is a central ingredient in many of the world’s great cuisines: Indian, Thai, Chinese, Middle Eastern.

My son’s first birthday invitation came when he was kindergarten. It was to McDonald’s. Of course, sesame’s reach is firmly embedded in that American icon: the McDonald’s hamburger bun. He did not go to the party.

We discovered the allergy on the last hour of a six-hour car ride from Calgary to Jasper, Alberta. Our 1-year-old was fussing, I gave him a Sesame Snaps treat to suck on. You know how the story goes: his face became red and blotchy, then puffy, his eyes began to swell shut. At the hotel, the receptionist took one look and said: “Do you need the number of the hospital?”

We called. We could come down and have him assessed, the nurse said lamely. We were tired. We thought we’d wait. It was ‘only’ sesame, I thought. We waited, his swelling went down. Later, there was a visit to the allergist for skin testing. There would be no more sesame in our house, or peanuts or sunflower seeds.

The joy of sesame is lost. When my husband buys sushi with sesame in error, we wait until the kids are in bed. We eat it in stony silence. There’s little joy to be had from sesame any more. Not in the house, not in a bed, not with a cat, not with a mouse, move over green eggs and ham. There will be no sesame, Sam I am.

At the same time, there was no sesame, of course, there was sesame everywhere. At every friend’s lunch and in every restaurant, sesame was much more in evidence than I’d ever suspected.

I would become familiar with the work of a Spanish scientist, Estibalitz Orruno, at the University of Leeds. Under a grant from the Basque government, she undertook a doctoral degree studying sesame allergy.

And what a spectacular seed sesame was found to be: 42 to 54 per cent oil, 22 to 25 per cent protein, full of folic acid, niacin, calcium, phosphorus. The cost: cheap. In addition to taste, sesame also won’t go rancid. Orruno examined sesame’s proteins and sought to isolate ones that might cause the allergic reaction; she documented sesame’s world dominance in terms of use, and its fast rise as a source of allergic reactions.

The irony of the purpose of the proteins is not lost. Their role is to promote germination and continue the lineage. Yet at the same time, increasing numbers of people have life-threatening reactions to these very same proteins.

Little lingering seeds. There has been an evolution in the seven years since my son’s diagnosis. A pamphlet is now available from Health Canada – “Sesame Seeds: A Priority Food Allergen,” and the U.S. is also considering giving the seed status as its 9th top allergen. In households like ours, the bread maker does overtime.

We travel within Canada and to the United States, but foreign travel, to the exotic places where sesame is prevalent, is avoided for now. Instead we hope for scientific breakthroughs that will allow the wonderful world that sesame inhabits and represents to open to us again.

Janice Paskey is a writer and editor who lives in Calgary. 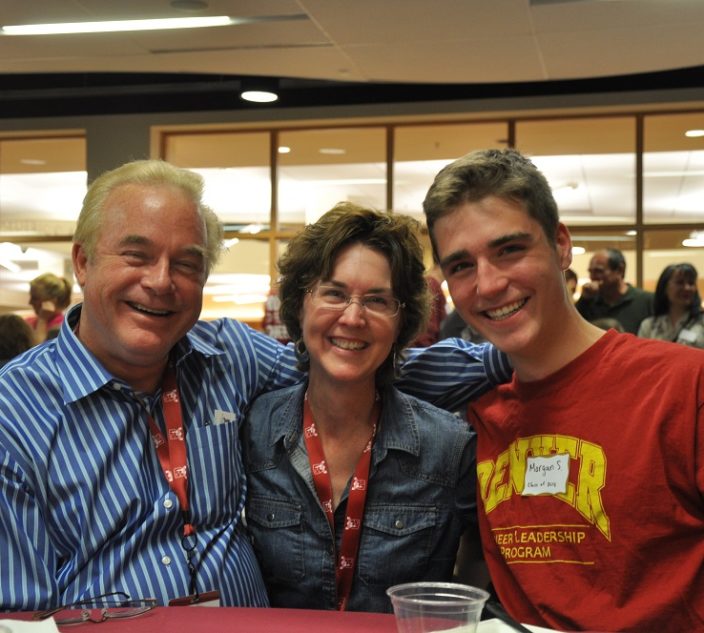 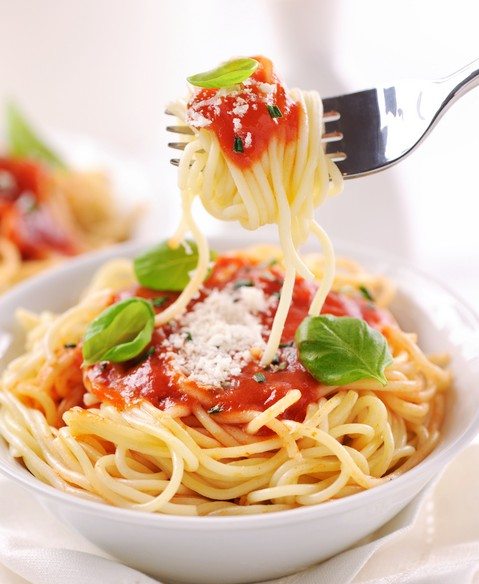 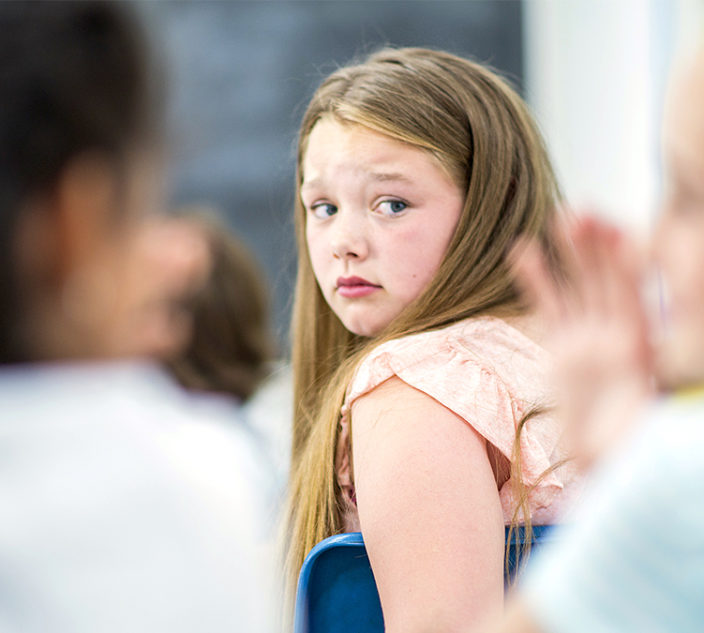 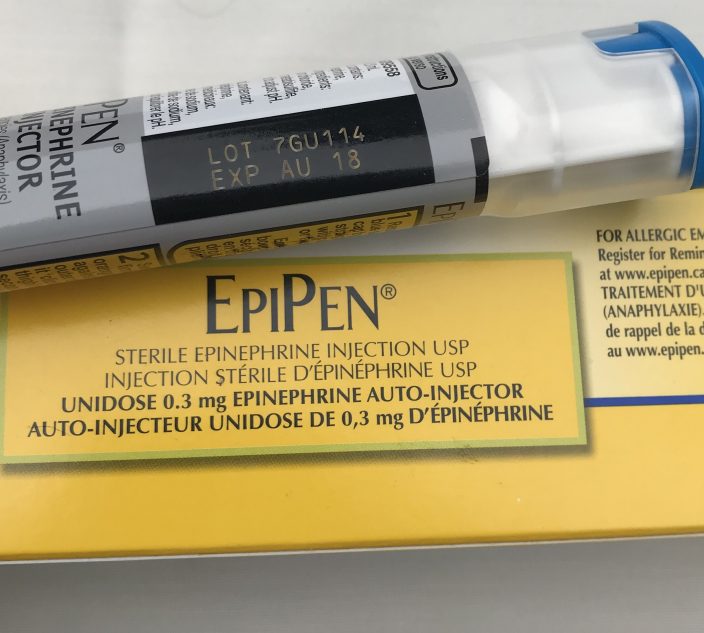