In an important win for the food allergy community, the U.S. Senate on Dec. 9 unanimously passed the FASTER (Food Allergy Safety, Treatment, Education, and Research) Act.

Key elements of the bill numbered S.3451 include making sesame the ninth top allergen in the United States, with FDA recognition, and increasing federal funding for fund allergy research.

“With today’s Senate passage, ushered forward by the incredible leadership of Senator Tim Scott and Senator Chris Murphy, a critical new law that will improve the lives of those with food allergies is one step closer to becoming a reality,” said Lisa Gable, chief executive officer of the nonprofit FARE, which has led a grassroots lobby for FASTER.

Time is critical with the Act, as the current session of Congress ends in January 2021. As the Senate bill has slightly different wording from the bill that unanimously passed in the House of Representatives on Nov. 17, there must now be a vote in House on the slightly amended version. If successful, the bill would then be sent to the President for signature. [Update: On April 23, President Biden signed FASTER Act into law. See article.]

Asked whether FARE and the supportive lawmakers will have time to see this through, Steven Danon, the nonprofit’s senior vice president and chief of public affairs, said: “Yes, we are cautiously optimistic, and are most concerned with the Congressional time clock.”

Gable referenced the “fear and anxiety” of living with sesame allergy for the up to 1.5 million Americans. The FASTER Act would require sesame to be labeled like other top allergens, and its success with lawmakers to date follows intense lobbying.

She called the Senate vote “a true testament to the hard work of the thousands of food allergy advocates from across the country who wrote their lawmakers, attended our fly-in [to Capitol Hill in March], and participated in virtual meetings throughout the past year, as well as our team at FARE.”

The Asthma and Allergy Foundation of America (AAFA) also pledged to keep asking members of Congress “to get the FASTER Act across the finish line.” AAFA and other advocacy groups have also been working with the FDA to get sesame recognized as a top allergen. “We want sesame to be clearly listed on all food ingredient labels. The Senate just helped us get even closer to finally making this a reality,” said Kenneth Mendez, AAFA’s CEO and President.

Scott, a South Carolina senator, noted in a news release the high costs of caring for food-allergic children, and how this can “pose extreme hardships on low- and middle-income families.” Murphy, a Connecticut senator, spoke of how families managing sesame allergy have told him for years “how dangerous it is for them or their children to go to a grocery store or eat in the school cafeteria.”

“I look forward to this legislation passing in the House and heading to the President’s desk,” said Murphy.

House Passes FASTER Act in November 2020
FASTER Act Would Make Food Allergies a Public Health Priority
If you have a peanut allergy, are you at risk of sesame allergy? 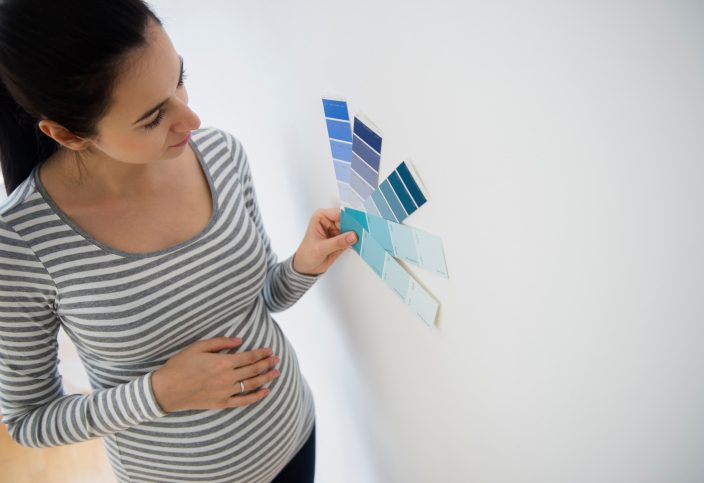 Creating the Better Baby Nursery: Out With Allergens and VOCs 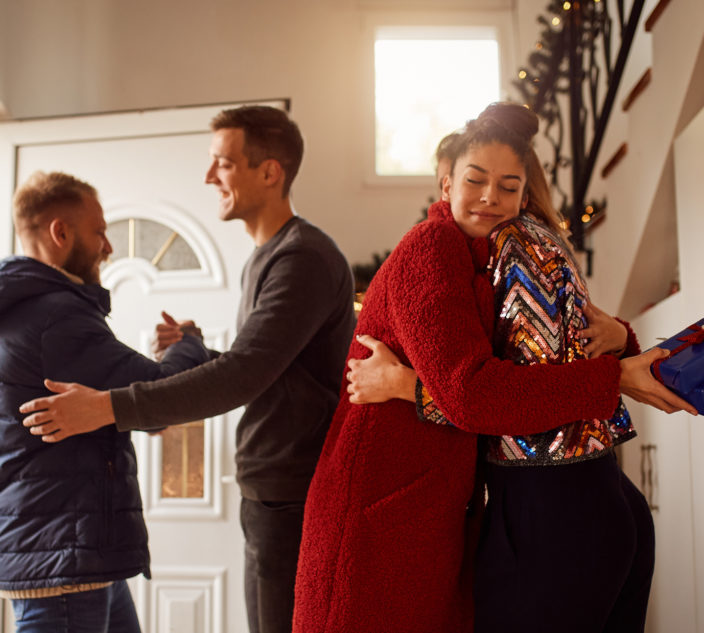 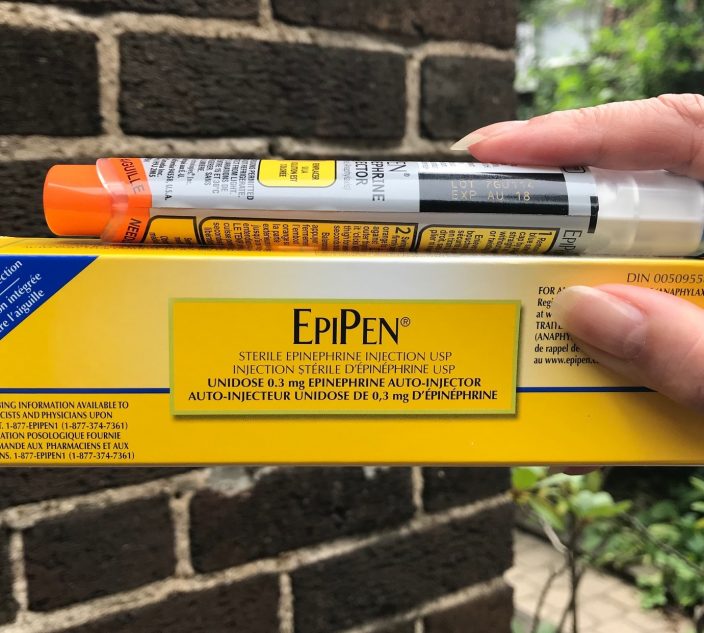