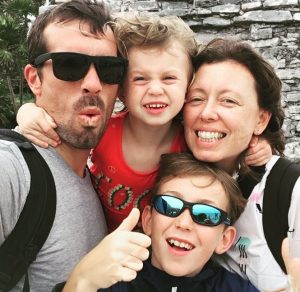 The globe-trotting family in Havana, Cuba.

When my daughter Grace started vomiting, I knew we were going to need to use her epinephrine auto-injector for the first time. It was early evening in December and we were in Havana, Cuba, 3 1/2 months into our family gap year.

The culprit: a cereal bar I had bought in Costa Rica a week before. We would learn that it contained peanuts – one of the five foods my 3-year-old is allergic to.

Traveling the world for a year with a young child with multiple food allergies was a risk we were prepared to take as a family. We did our research, asked an allergist for medical advice, and read up on the countries we were planning to stay in.

So far, we have road-tripped across some of America’s most amazing national parks, been whale-watching in Canada, surfed in Costa Rica, gone horseback riding across the Cuban countryside and spent the last of days of 2018 in the beautiful Mexican city of Merida.

Armed with language apps (such as SpanishDict) and dictionaries, my partner David and I believed we were prepared to navigate Grace’s multiple food allergies on a global scale. What we hadn’t researched were the language subtleties among the different Spanish-speaking regions.

The cereal bar Grace ate contained 50 percent mani, which turns out to mean peanut in Latin American Spanish. Before giving it to her I checked the label, as I always do.

I looked mani up in our Spanish dictionary. It was not there. Next, I looked up the word peanut – it was cacahuete, as I expected and had learned before we hit Spanish-speaking soil. With no Wi-Fi access on my phone to check what mani meant, and confident it was not one of the foods she is allergic to, I let my guard down and gave it to Grace. 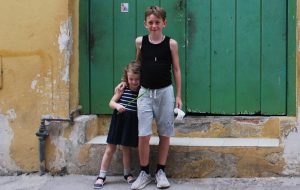 It took a few minutes before she starting to complain of a tingling tongue. I immediately took the bar away, washed her hands, and checked her mouth for swelling.

Before we left our home in London, England, we’d purchased four EpiPens to have plenty of devices, given our long trip. We pulled out our food allergy care plan that we always carry, and started looking for signs of anaphylaxis.

We tried connecting to the internet through our cell phone network and I somehow managed, after what felt like an eternity, to find the translation. There it was – mani meant peanut. Grace began clenching her stomach in pain. Then she started vomiting. It was only our second day in Havana – a radically different place to anywhere we had visited so far.

While David gave the epinephrine shot – with help from our 9-year-old son Aidan – I called the host of our vacation rental to ask him where the nearest hospital was.

I will forever be grateful to our host and his wife for flagging down a taxi, and staying with us at the tourist hospital in Havana until Grace was eventually discharged at around 11 p.m.

Grace coped incredibly well during her time at the hospital. She’s had her fair share of travel vaccines and has started to dread any form of needles. So we put on her favorite movie on the iPad as a distraction while the nurse set up the IV in her arm to administer antihistamine drugs, which lasted about 20 minutes. She winced and shed a few tears, but was very brave throughout. 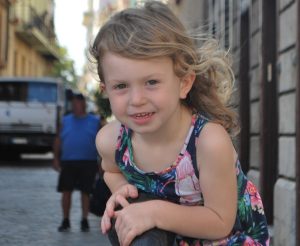 Our experience was a wake-up call, but in hindsight it couldn’t have happened in a better place. We were staying in a city, and not in the rainforest in Costa Rica, with hospitals in proximity and among some of the most welcoming people we have encountered so far on our trip.

We remained calm as a family and went through the allergy care plan methodically. You never know how you are going to react in an emergency. Now we know.

Allergies are less prevalent and less understood in developing countries. We knew that before embarking on this trip. We have had many a puzzled look when we have asked again and again whether the ice cream on the menu contained egg. But with friendly assertiveness, you can keep your child safe. As we have learned the hard way, if in doubt, don’t let them have it.

We certainly do our best not to define ourselves through Grace’s food allergies and remain hopeful she will grow out of them at some point. Leaving the comfort of allergy-aware London and heading to a number of far-flung places where allergies are far less common is no mean feat, but we are managing.

We chose to embark on this amazing adventure to leap out of our comfort zone and to experience the ordinary and the extraordinary as a family on the road. We are certainly doing just that. 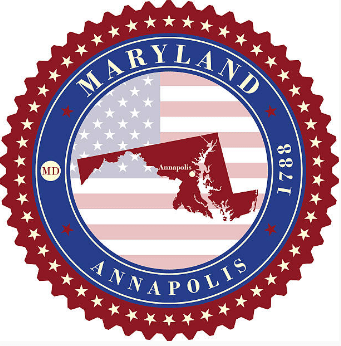