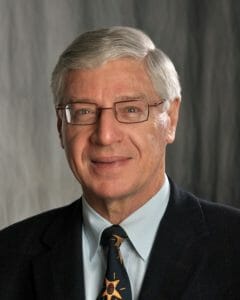 The big CHILD study, the Canadian research initiative to understand the origins of allergies and asthma, is on the cusp of releasing its first findings – including how environments are contributing to the rise in the development of asthma and food allergy.

“You are crafted with a set of genes that you have no choices over,” Dr. Allan Becker, one of the principal investigators for the the CHILD study, said during a presentation at the Canadian Society of Allergy and Clinical Immunology’s annual meeting in September. “The issue is within that genetic framework, what are the environmental influences that are going to impact you?”

The Canadian Healthy Infant Longitudinal Development study, known as the CHILD study, involves more than 3,500 children recruited from Vancouver, Edmonton, Toronto, Winnipeg and two rural sites in Manitoba. The study, funded in part by the AllerGen research network and the Canadian government, began with women in pregnancy. Their children are now study participants who range in age from 2 to 5 years old.

The 44 researchers involved have been gathering everything from questionnaires about breastfeeding to stool samples to determine, among other things, how environmental factors combined with genetics can lead to chronic diseases such as asthma and allergies. Becker cites recent research from the U.K., indicating that infants with a mutated skin gene can become sensitized to peanuts through peanut protein in household dust. “Those are the types of interactions that families will benefit from understanding as we understand them,” he says.

Findings from the first year of the study are in review for publication, but Becker says some messages are already clear. “The most important is that we have to stop making mothers feel guilty about choices that they make because we don’t have the correct answer for them, and we’re not going to for several years to come,” he says. 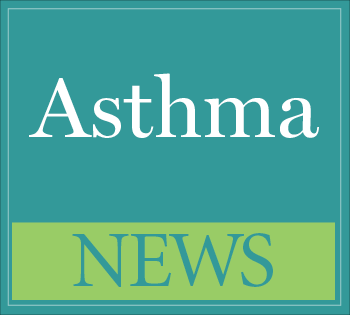 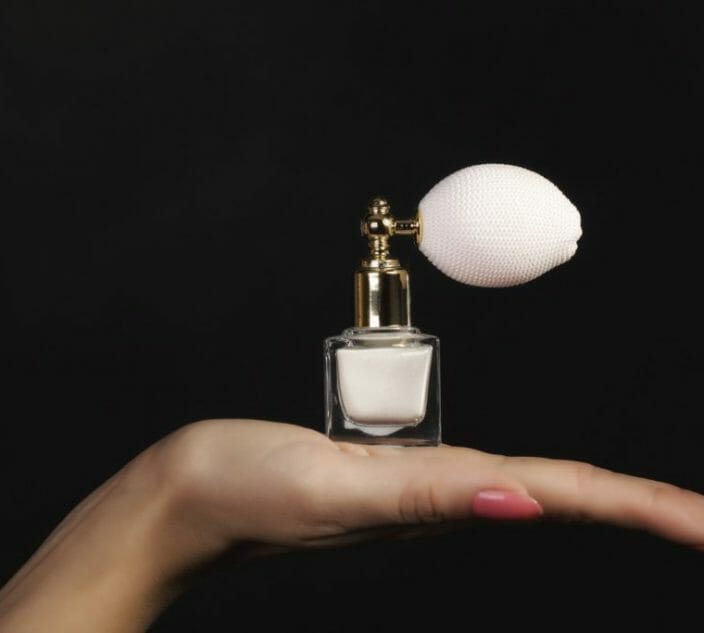