The FDA has announced in late September that it is adding a warning to asthma drug Xolair’s label. The disconcerting warning suggests that Xolair slightly increases the risk of suffering from heart attacks, mini-strokes, and blood clots in the lungs and veins.

Since its approval in 2003, the injectable drug omalizumab has helped thousands of patients over the age of 12 whose asthma is not well-controlled with corticosteroid medications. The drug, better known by the Xolair brand name, is also now approved to treat chronic hives.

In many cases, Xolair has shown life-altering results: sufferers of severe asthma who found stair-climbing challenging became runners, while those suffering from debilitating hives became clear-skinned.

The new warning is based on a five-year study submitted to the FDA by the drug’s manufacturer, Genentech, and 25 clinical trials comparing Xolair to a placebo. This safety study comes with a mix of good and bad news for Xolair users. Apart from the slightly increased risk of cardiovascular and cerebrovascular problems, the study did find that patients getting the drug injections were no more likely than those not taking Xolair to develop cancer. This contradicts previous clinical trials that have shown higher cancer rates associated with Xolair use. (The FDA cannot rule out the risk of cancer, though.)

The FDA warns that although the studies’ findings are “suggestive of a serious safety signal,” they are “unable to definitively confirm or determine the exact increased level of these risks with Xolair.” It seems the study had execution and design issues that hamper the analysis of its results.

“Several differences at enrolment between the two treatment groups make it difficult to evaluate the higher numbers of subsequent heart and blood vessel problems in the Xolair-treated group,” an FDA press officer explained to Allergic Living.

Xolair works in allergic asthma by neutralizing the IgE antibodies that set off allergic reactions. Currently, it is not approved to treat other allergic conditions.

However, a few leading researchers have been using Xolair in food allergy oral immunotherapy (OIT) trials. It is being used to decrease symptoms, so that patients’ immune systems can more easily begin to accept their trigger foods. 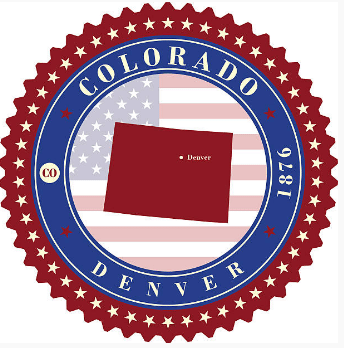