Next: Managing fears; the official recommendations

To temper these fears, Chan points out that the prevalence of anaphylaxis to a newly introduced food is very low.

For parents who still feel uneasy about introducing a new food, Chan has a simple solution: schedule a food challenge with an allergist. “If it can’t be done in a home setting, then maybe it needs to be done in a physician-supervised setting.”

As for parents who may be especially nervous because they feel their six-month old infant won’t be able to communicate the fact they are experiencing anaphylaxis, Chan notes: “It’s always not easy to determine from the parents’ perspective what a reaction might fully represent in an infant, because infants can’t fully verbalize what they’re feeling.” But he says this does not just apply to food allergies; a six-month old can’t tell the parents of symptoms of other serious conditions either.

The statement closes with these general recommendations:

‚Ä¢ Do not restrict maternal diet during pregnancy or lactation. There is no evidence that avoiding milk, egg, peanut or other potential allergens during pregnancy helps to prevent allergy, while the risks of maternal under nutrition and potential harm to the infant may be significant.

‚Ä¢ Breastfeed exclusively for the first six months of life. Whether breastfeeding prevents allergy as well as providing optimal infant nutrition and other manifest benefits is not known. The total duration of breastfeeding (at least six months) may be more protective than exclusive breastfeeding for six months.

‚Ä¢ Do not delay the introduction of any specific solid food beyond six months of age. Later introduction of peanut, fish or egg does not prevent, and may even increase, the risk of developing food allergy.

‚Ä¢ More research is needed on the early introduction of specific foods to prevent allergy. Inducing tolerance by introducing solid foods at four to six months of age is currently under investigation and cannot be recommended at this time. The benefits of this approach need to be confirmed in a rigorous prospective trial.

‚Ä¢ Current research on immunological responses appears to suggest that the regular ingestion of newly introduced foods (eg, several times per week and with a soft mashed consistency to prevent choking) is important to maintain tolerance. However, routine skin or specific IgE blood testing before a first ingestion is discouraged due to the high risk of potentially confusing false-positive results. 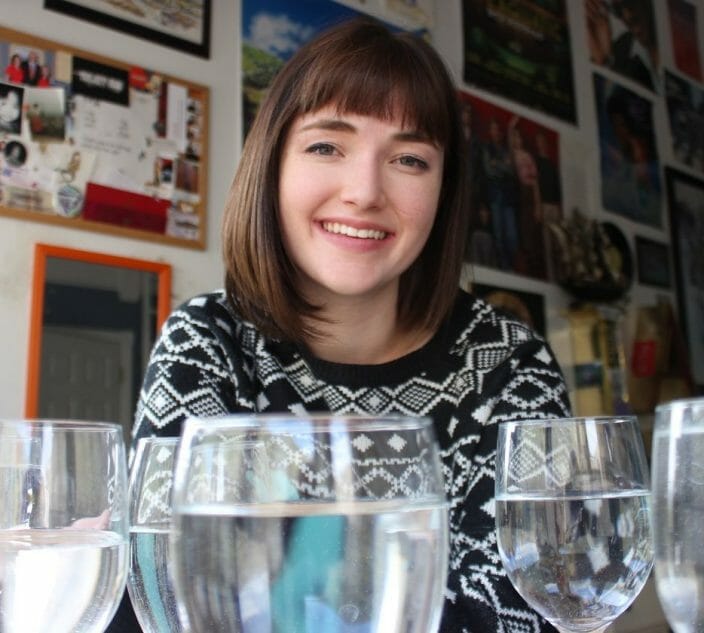 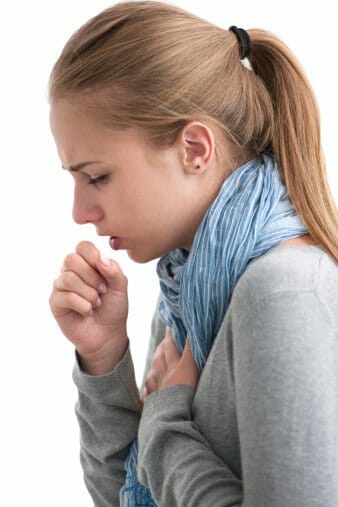