Home When School is an Asthma Danger Zone 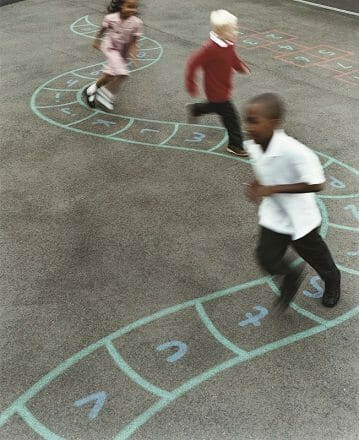 With strong evidence that schools close to highways are setting off asthma attacks in kids, article from the Allergic Living magazine archives asks: Isn’t it time urban planners added the issue to their homework?

DOES the air around your child’s school trigger asthma attacks? George Thurston, an environmental health science professor at New York University, wanted to know, so a few years ago he enlisted a bunch of 5th grade students in the South Bronx to help. The kids lived in a neighborhood where 13 percent of children suffer from asthma and where the hospitalization rate for asthma was dramatically higher than in other areas of the city.

In some of the schools, the children and their teachers could see diesel trucks and buses rumble by all day long, spewing out dark, sooty vapors on their way to massive garbage dumps. Was there a connection between all that pollution and the kids’ frequent breathing troubles?

To answer the question, Thurston found 40 children with asthma in four schools in the South Bronx. He gave each child a rolling backpack with air-monitoring equipment. Thurston’s team carefully tracked their symptoms, and later, a local TV crew spoke to participants.

The results were striking. All the children’s asthma symptoms – wheezing, coughing and shortness of breath – increased on high traffic days. What’s more, the kids’ breathing troubles were exacerbated by a key pollution ingredient – soot, the carbon particles that look like black smoke spewing out of diesel trucks and buses. They become part of the tiny particulates that get trapped deep in the lungs.

Thurston’s study bolsters a body of research which makes a powerful case that highway-related pollution is a key trigger of asthma attacks in kids. A 2007 review of the research put it this way: “The health studies show elevated risk for development of asthma and reduced lung function in children who live near major highways.” That’s a serious warning when you consider that, according to the same research review, 11 percent of U.S. households are located within 325 feet of a four-lane freeway.

A 2011 study in the shantytowns near Lima, Peru, drives home the point: Teenagers who lived within 800 feet of a congested roadway were twice as likely to wheeze or to use medications for asthma as those who lived four blocks away. Pulmonologist William Checkley, the senior researcher from Johns Hopkins University, sums it up: “The closer to the road, the more disease.”

Many of the studies of the effects of vehicle exhaust have focused on where children live. But a new wave of research, like the South Bronx study, is targeting the air near and at school, where kids spend one-third of their waking hours.
At the University of Southern California, researchers looked at the highway effect both at school and at home by following nearly 2,500 kindergarten and Grade 1 students, none of whom had asthma at the outset. After three years, 120 of the children had developed the lung disease. “Children exposed to higher levels of traffic-related air pollution at school and at home are at increased risk of developing asthma,” the researchers concluded.

Does pollution cause asthma?

Yet it’s still not clear whether exposure to high volumes of traffic-related pollution causes asthma, says Jim Gauderman, an associate professor of preventive medicine at USC and the study’s lead author. It may instead trigger the symptoms of a disease that’s already there.

Or, if it does cause the disease, it may be doing so at an earlier age, says Michael Brauer, a professor at the University of British Columbia’s school of environmental health. His research for Canada’s AllerGen research network suggests that children born to mothers who lived beside busy highways during pregnancy are more likely to develop asthma by age 4.

What’s not in dispute among the researchers is this: kids who live or learn near a highway are more likely to cough and wheeze. When you consider that asthma is the most common chronic disease in childhood, this is a major public health issue.

Over 7 million children in the United States live with asthma. Across North America, it’s the No. 1 cause of missed school days. Now consider this: one-third of U.S. schools sit within 1,300 feet of a major highway, in what the media has dubbed the “air pollution danger zone.”

But what can be done about this? In California, where over 10 percent of schoolchildren have asthma, and nearly 12 percent suffer breathing problems at least once a week, the state government took action. Back in 2003, it passed a law that says schools can’t be built within 500 feet of a major highway, unless there’s no other place to build, or unless the school board can prove that the air students and teachers are breathing is not risky.

Passing the law was the easy part; implementing it is another story. The Los Angeles Unified School District (LAUSD) was midway through a decade-long building plan to construct more than 100 schools when the new law passed.

By 2003, the LAUSD had already commissioned the design of one school in Hollywood – in an old TV studio right beside a major freeway. Helen Bernstein High School was supposed to relieve pressure on the overcrowded high schools in the middle-class neighborhood. Even before the roadway-pollution law, there were concerns about the close association of kids and traffic. The school board installed state-of-the-art filtration systems to clean the air in the $177 million school.

It was a good compromise, says Scott Folsom, a retired filmmaker and former president of L.A.’s Parent Teacher Association. But in a state teetering on the financial brink, he wonders whether the government will maintain the air systems properly: “It’s hard to spend no money wisely.”

Since 2001, the LAUSD has built 101 schools. Two of them were relocated prior to construction because of the roadway-pollution law, and 11 were built near highways, with air-purifying systems to protect the children. Folsom argues that in a big city, you have to be realistic. “You can’t build away from streets. You can’t build in a perfect situation.”

There are still 180 schools in California sitting close to a major highway. Many of them are located just east of Los Angeles, where over four million people live in the vast urban area of Riverside and San Bernardino. Once a broad valley of dairy farms and vineyards, the Inland Empire, as the area is known, has turned into a transportation hub of freeways and railways.

Smog blots out the mountains, and families have to put up with some of the worst particulate air pollution in the country. Asthma is commonplace.

“We’ve created a major health crisis,” says Penny Newman, a community activist. Newman and fellow activists pressed authorities to install air filtration systems at five local schools, at a cost of $1 million. Air filters are also being installed in 40 schools between L.A. and the port. These filters cut most of the pollution out of the indoor air – but there’s nothing they can do about the outdoor air.

The emerging results of the schools research are bound to trouble any parent who’s sending an asthmatic child to school near a highway. But what are they supposed to do? What if your child’s school is already established near a highway?

University of Cincinnati professor Sergey Grinshpun has faced this dilemma. Grunshpun is the author of the report showing that 30 percent of U.S. schools sit close enough to highways to be affected by soot and fumes. The school he found for his own two kids is an example of that statistic.

“What choice did I have? Move the kids to a less good school?” he says. He opted for the highway. As it turned out, neither child developed asthma.

Concerns about schools proximity to highways will only become a bigger issue and get on the school boards and politicians’ radar as this type of research gains media attention and as parents lobby for change. In the meantime, Grinshpun offers this practical advice as both a father and an expert: If your child’s school is beside a highway, check into its ventilation system. And do at least limit your child’s outdoor school activities during rush hour. 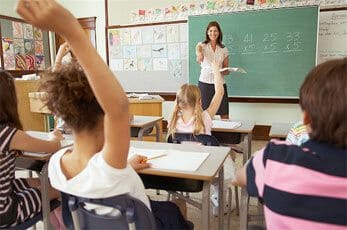 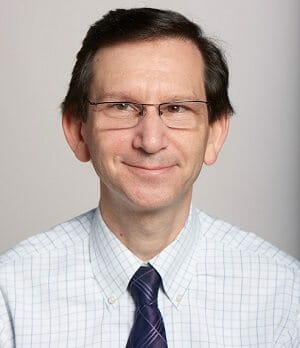 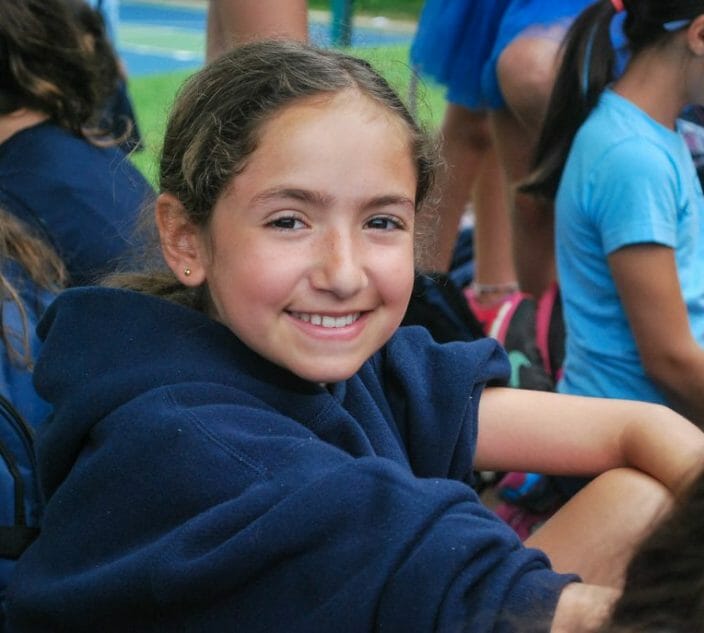