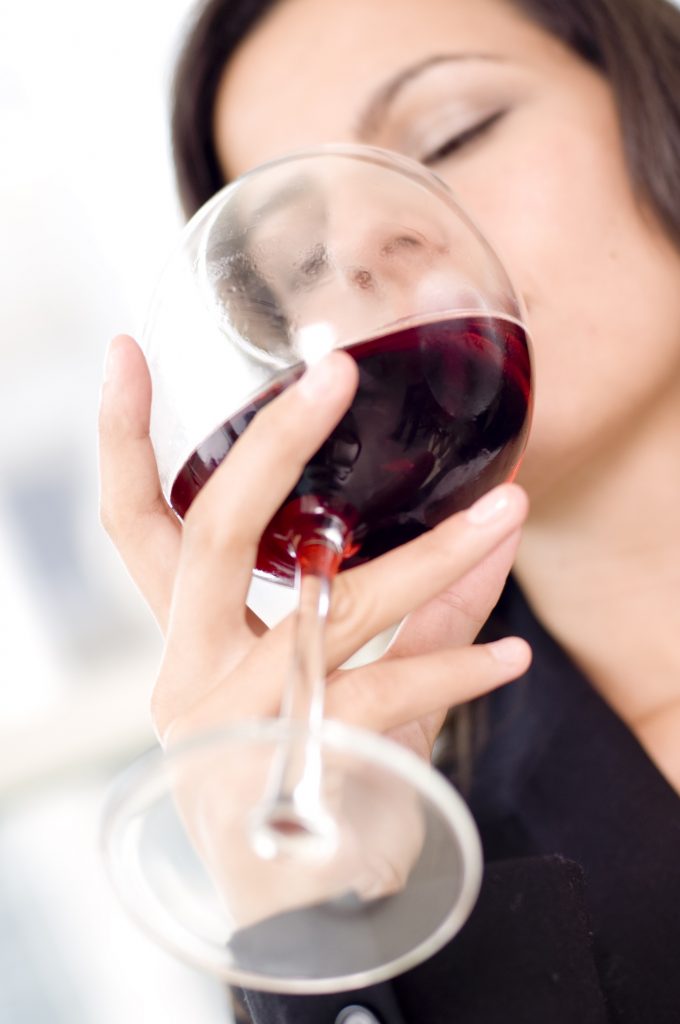 Asthma symptoms from wine and alcohol have long been a mystery, but research now sheds some light on why they occur.

Researchers have discovered that most adults with asthma who are sensitive to Aspirin also get mild to severe respiratory symptoms when drinking alcohol.

Dr. Tanya Laidlaw, of the allergic disease research center at Boston’s Brigham and Women’s Hospital, spoke about the condition Aspirin Exacerbated Respiratory Disease, or AERD, at the 2013 AAAAI conference. The condition involves three things: asthma, nasal polyps and a sensitivity to Aspirin (and other non-steroidal anti-inflammatory drugs or NSAIDS). AERD affects 10 to 20 percent of those with adult asthma.

She says her research team has now found that “three-quarters of all AERD patients do have respiratory reactions when they drink alcohol. For many of them, it’s within several sips of a single glass.”

Seventy-four percent were found to react to alcohol with an upper respiratory reaction, such as a runny nose or congestion, compared to 34 percent of a group with asthma who tolerate Aspirin.

Lower respiratory reactions, such as sometimes severe wheezing and shortness of breath, occurred in 51 percent of AERD patients after drinking alcohol, compared to 24 percent of the Aspirin-tolerant asthmatics.

The alcohol association arose initially from patients themselves. Laidlaw says patients at the AERD clinic at Brigham and Women’s Hospital were often mentioning symptoms like wheezing and coughing, signs of an asthma attack, when they drank alcohol. “They began asking: ‘Did we know why it was that when they had a glass of wine or a couple of beers, they would also have a very similar and often very severe respiratory reaction to the alcohol,’” she told a news conference.

She and her colleagues didn’t know, but were intrigued and decided this warranted study. The Brigham and Women’s center collaborated with the Scripps respiratory clinic in San Diego to send out a survey study to four groups: diagnosed AERD patients, patients who had asthma but are aspirin tolerant, patients with chronic sinusitis who don’t have asthma and to healthy patients with no asthma or sinus issues.

Among the patients reacting to alcohol, red wine emerged as the most likely to provoke symptoms (29 percent of patients), followed by beer (9 percent) and white wine or liquor (6 percent). However, for half of the patients, any kind of alcohol triggered symptoms.

This study of AERD patients and alcohol is continuing. So far, 132 patients have been recruited into the study, but researchers hope to expand this number to 320 before they finish.

Laidlaw notes that many AERD patients have had to stop drinking alcohol. The next step will be to examine what the mechanisms through which alcohol triggers such symptoms. Laidlaw says the relationship should also be useful in the diagnosis of AERD, which is not always obvious, as the sensitivity to Aspirin can be mild and is often overlooked.

About wine reactions here
What Causes Your Reaction to Alcohol? 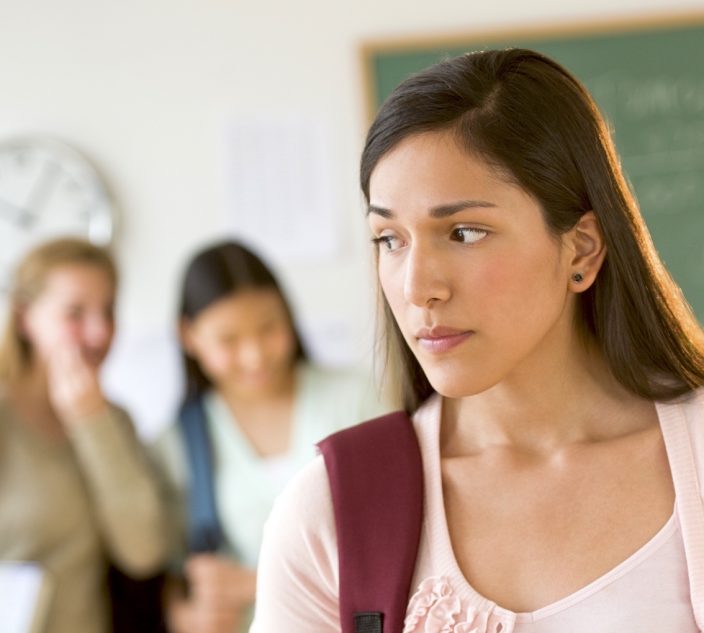 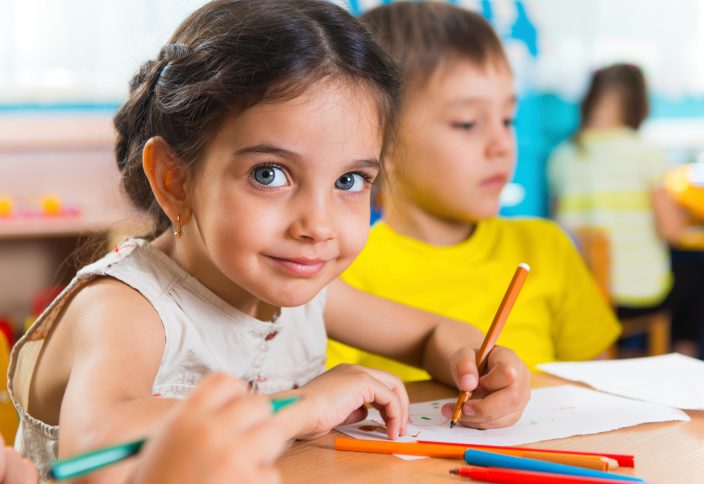 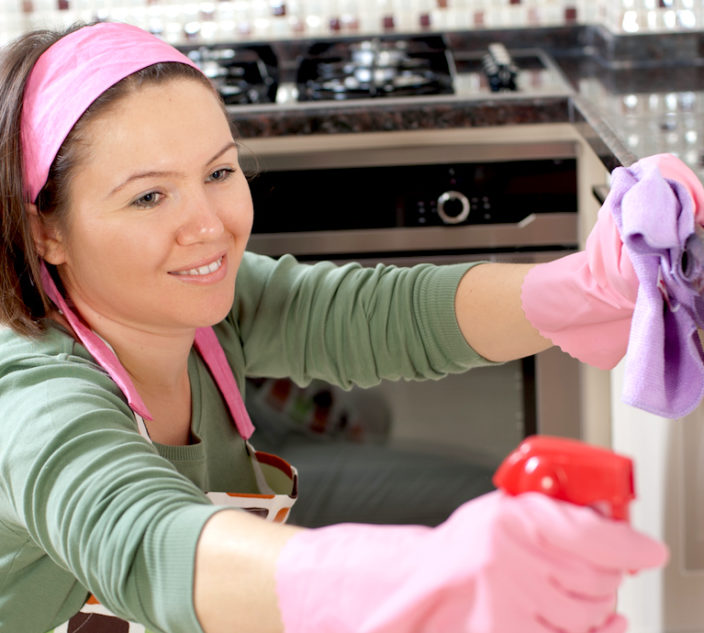