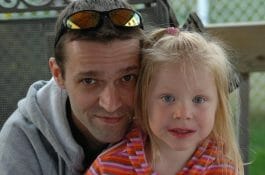 The tragedy raises all sorts of questions, including why 911 wasn’t called earlier and whether or not there was an epinephrine auto-injector on site (Lefort says there was) in case the breathing issues the girl was having were a sign of anaphylaxis, related to the food she’d eaten. Nor is it clear what kind of training and reinforcement staff at Sainte-Germaine-Cousin school have had to deal with such emergencies.

Right now, it doesn’t look like there are to be any easy answers. School principal Caroline Petrucci said she cannot comment on the case and referred Allergic Living to Christiane St. Onge, an official with the local school board.

For her part, St. Onge maintains that no definitive reason was given for Megann’s death, despite the coroner’s conclusion that it was from a severe anaphylactic and/or asthmatic reaction. She noted that the school was officially closed for the night, that its daycare had been specially opened to accommodate parents who couldn’t afford child care during the parent-teacher meetings.

“The parents were on the premises,” she said. “They made the decisions. (Megann’s care) was not managed by the school.”

When it was pointed out that the timeline in the coroner’s report doesn’t have Lefort and Ayotte being informed of their daughter’s situation until about 40 minutes have passed, she repeated that they were on the premises.

Karen Eck, who heads the Ottawa Anaphylaxis Support Group and has two children at risk of anaphylaxis in school in Quebec’s Gatineau region, says it all makes her want to go see her sons’ teachers to review how they would act if faced with a student having a possible anaphylactic or asthmatic episode.

“I’ve heard enough stories all across Canada where the people in charge are hesitant to follow procedures in place,” she says from her home. “People need to know there is a whole range of symptoms and you don’t wait to see major ones. You act.”

Education is key, Eck stresses. Continuing education reinforces the lesson that you shouldn’t hesitate to inject a food-allergic child with an epinephrine auto-injector at the slightest sign of a problem – since even a few minutes can mean the difference between life and death.

Diane Dubord, the new managing director of the Quebec Food Allergies Association, did not want to comment about Megann’s case in particular because the first she heard of it was from a story in La Presse, the Montreal newspaper. But she did say that her mandate is to push the provincial government to make it mandatory for all schools and daycares to have asthma and anaphylaxis action plans in place, much like Sabrina’s Law in Ontario. That legislation is named for 13-year-old Sabrina Shannon, a girl who had a fatal anaphylactic reaction at her high school in 2003.

“Right now, there’s a protocol [in Quebec] but it’s not obligatory,” she says. “We need to get the government on side. There was a tragic outcome in Megann’s case. If the government does not budge, if someone else has to die – well, we have our work cut out for us.”

Meantime, Lefort is a bereft father obsessed. He is scheduled to meet with a lawyer to discuss a lawsuit and he wants the public to know that Megann had two parents who loved her very much. Even though he can’t bring back the smiling little girl he was teaching to play soccer, he wants to prevent something like this from ever happening again.

“In my head, I have so many questions and no one has answered them,” he says. “That’s what I find hardest.” 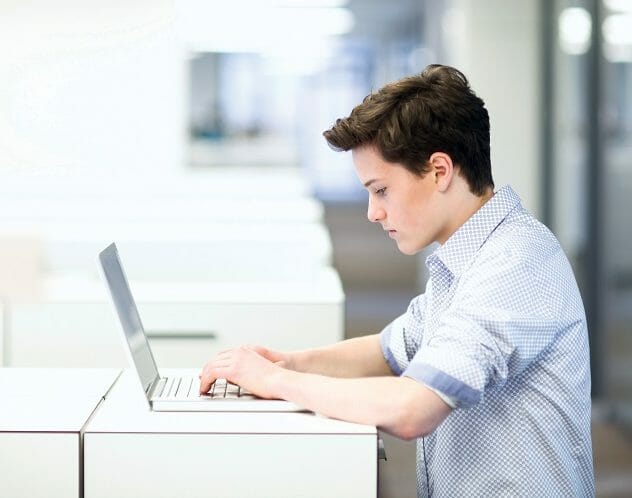 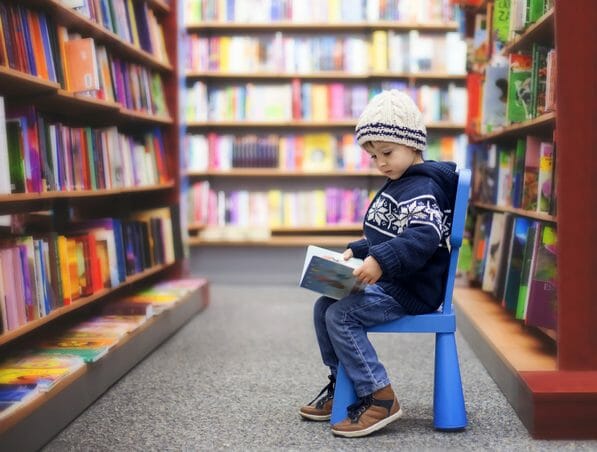 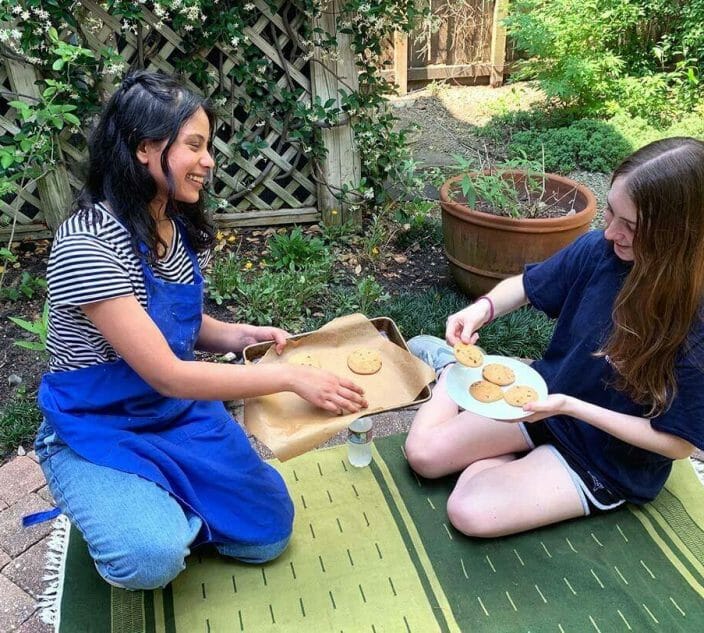