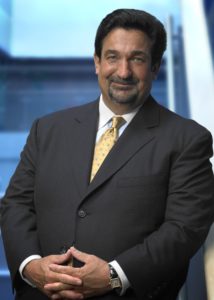 From hanging out with movie stars to schmoozing with international royalty, Ted Leonsis enjoys a pretty glamorous lifestyle. Still, days spent on planes, film sets, galas and sports arenas present a special challenge for the Internet executive turned sport-team owner and filmmaker. That’s because Leonsis lives with life-threatening allergies to peanuts and tree nuts, not to mention environmental allergies and asthma.

Leonsis, who’s best known for owning the NHL’s Washington Capitals and the NBA’s Washington Wizards, spoke to Allergic Living’s Kim Shiffman and revealed a lot about balancing an on-the-go lifestyle with his severe allergies.

Exactly what are you allergic to?

TL: I’m allergic to every nut imaginable, plus cats and dogs, dust, mold, all the pollens, trees and grass. I’ve got a litany.

When were you diagnosed?

TL: When I was a baby, my mom knew something was wrong with me because of how I would react to some foods. It was hit or miss, and she just thought, “Boy, guess he didn’t like that.”

Then one day I went shopping with her at Christmas, and they were roasting nuts in the store. The steam was going up in the air, and as we were walking down the aisle, I went into anaphylactic shock. An ambulance came and they took me to hospital. My mother didn’t know what had happened, but the doctor asked a lot of questions, sent me for skin tests and that’s when they realized how much allergy I had.

TL: One I remember that was really, really bad happened when I was 9 or 10. I went to a sleepover at a friend’s summerhouse, and he had cats. It activated a really bad asthma attack; I couldn’t breathe and got a bad headache. They took me to the hospital.

Then in 2006, I was producing a movie – Woody Harrelson was in it and a bunch of other movie stars. We were on a studio lot in L.A. and it was late at night, maybe 10:30 p.m. Because it had been such a successful shoot, the crew ordered chicken-salad sandwiches from some famous L.A. restaurant. This is what they always did to celebrate.

The sandwiches came, and I took one. After a couple of bites, I noticed something crunchy. It was cashews. Immediately I started to get hives on my hands, then my ears, then my tongue. And I thought, “Here it comes.”

I carry EpiPens in my briefcase and my travel bag and keep them all over the house and the cars, but I didn’t have one on the movie set. No matter how vigilant you are, you still have the occasional “whoops.” But I got lucky. My family had visited the shoot earlier in the day, and my son also has allergies, so my wife had brought this little bag for him with an EpiPen and some Benadryl. They had already left, but the bag had stayed behind by chance.

I grabbed the bag, left the set and went to the bathroom, which was about a quarter of a mile away from the studio lot. It was almost like an outhouse. I go into the bathroom, pull my pants down and jab the EpiPen in my leg. All I could think was: “They’re going to find me dead in this bathroom.”

But I was fine. I took some Benadryl, too.

Your job requires lots of flying, hotels and meetings based around meals. How do you manage your allergies?

TL: I’m very communicative and transparent. When I go to a hotel, I have my assistant tell them, “No down pillows or comforters, and no nuts in the room.” When I travel, as soon as I get on the plane, I tell the stewardess, “I’m severely allergic to nuts. Please don’t serve me any nuts and, if it’s not the end of the world, don’t serve the person next to me any nuts.” When I go to a restaurant, I tell the waiter that I’m very, very allergic to nuts.

But things can go wrong. I was once invited into the home of a very wealthy Arabic royal family member. I was vice-chairman of a charitable campaign raising money for schools, and I was there to ask the family to make a very large donation. We walk in and the princess couldn’t have been more hospitable. “Before we meet, we should get to know one another and enjoy some food,” she says. She brings me in a room, and there is literally the biggest table I’ve ever seen, with plates full of hundreds of different kinds of nuts. “I prepared this for you!” she said. I’ll never forget that. [He politely declined the food.]

Then there was the time I was on a flight to France, and I called the flight attendant over and said, “Could you please write down for me in French, ‘We are deathly allergic to nuts’”? And she did. But when I gave it to a restaurant, they brought me a plate full of nuts!

The note from the flight attendant had come out as, “I’m dying FOR nuts.”

Do you think peanuts and nuts should be restricted in certain places, like airplanes or daycares?

TL: I do. In close quarters, there are enough alternatives to feed people. If you’ve seen someone go into anaphylactic shock, you’d never want to [eat someone’s allergen while near them] again. It’s not worth it.

I actually looked into banning the sale of peanuts in our arena. [Leonsis owns the Verizon Center in Washington.] But it turns out we barely sell any – maybe 30 bags a night. So there was hardly any point.

Do you think the general public understands food allergies? Have you seen a change over the years?

TL: Over the last 10 years there’s been a much higher level of consciousness, maybe because of the Internet and social networking – people seem to want to share more personal information. There’s definitely been a change in the school systems. I’ve personally noticed people don’t look at me weirdly anymore when I say: “I need to know if anything’s been prepared with nuts.”

What’s your best advice for people with severe food allergies?

TL: You have to be prepared and very communicative and not be embarrassed or ashamed. You’re not alone.

In the 1980s, you survived a brush with death when a plane you were on crash-landed. So you created “bucket list” with 101 to-dos, ranging from going one-on-one with Michael Jordan to having a net worth of 100 million dollars – both of which you’ve since achieved. How many have you completed?

TL: I think I’m at 81. Most recently, I won an Emmy Award, went to the Olympics and traveled to China. So that’s pretty good.

Which one of your bucket list items do you hope to accomplish next?

TL: I want one of my teams to win a championship.

I’d cross my fingers for the Capitals, but myself, I’m a Toronto Maple Leafs fan.

The Doctor’s Check Up on Ted

Allergic Living occasionally profiles famous people who live with allergies. The interviewees are role models in their chosen professions, but how are they handling their own allergy management? Allergic Living asked New York allergist Dr. Paul Ehrlich to grade Ted Leonsis’s allergy approach.

Top marks: “It’s great that a man of Mr. Leonsis’s stature is speaking out about his allergies. He is very aware of the issues around food allergy. The best message he sends is that you don’t have to live in a bubble.”

Caution ahead: “Mr. Leonsis is prepared. He should remember, however, to always ask about what’s in every food he doesn’t make himself. Nuts in the chicken salad may not be obvious, but you can’t be too careful.”

Medication use: “To his credit, he was not afraid to use an epinephrine auto-injector when he needed it. I just wish he had used the auto-injector immediately instead of waiting until he found a private spot. It’s really important to remember that if you decide you need your auto-injector, use it right away, and always let someone else know what’s going on, because you might suddenly need assistance.” 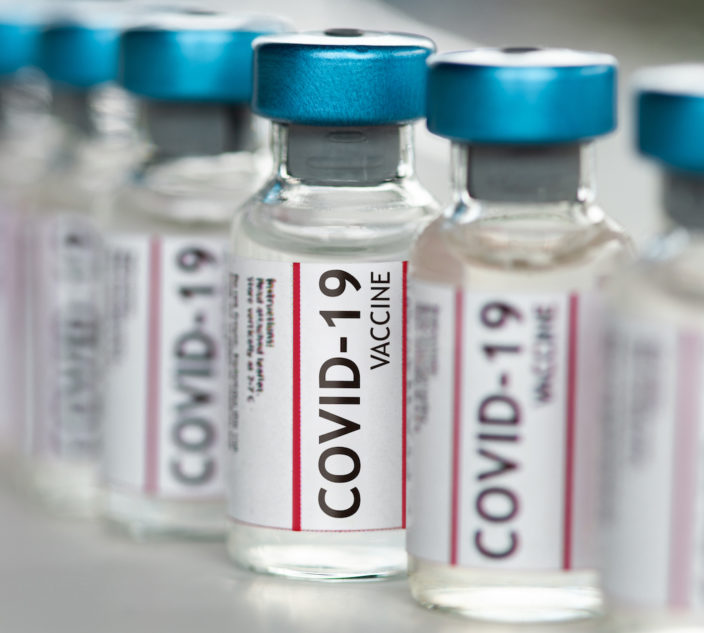 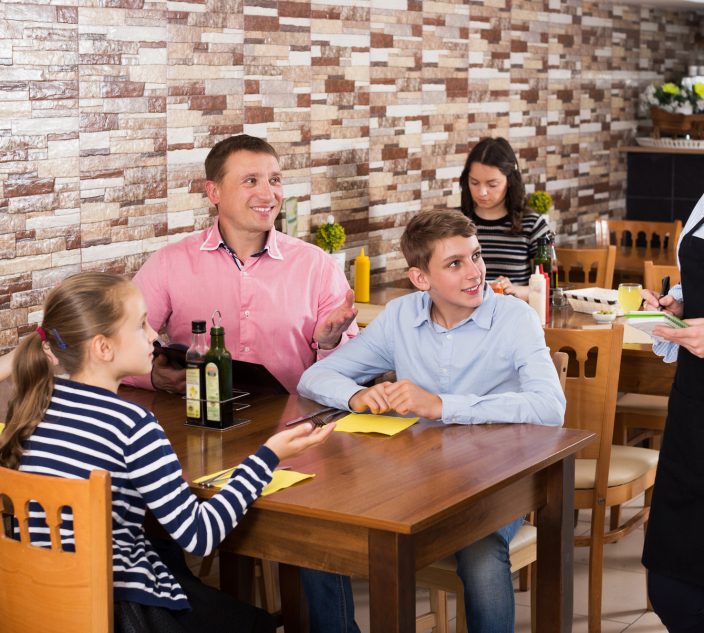 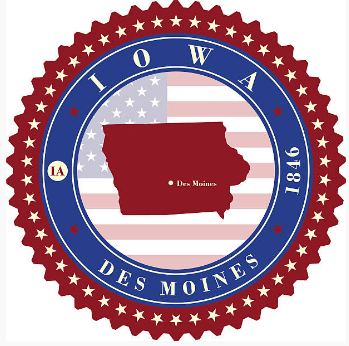