Home The Buzz About Allergy to Marijuana

There have long been tales of marijuana causing reactions. Now a Canadian allergist has confirmed that the weed is indeed an allergen.

After one of his patients broke out in hives and had trouble breathing after drinking marijuana tea, Dr. Gordon Sussman began asking his patients about their marijuana use, and recruited 17 people for a study.

Sussman, acting division director of allergy and immunology at the University of Toronto, tested each patient with a skin-prick test using marijuana extracts.

All 17 developed skin reactions and other allergy symptoms; 15 experienced rhinitis and wheezing and 13 developed hives.

“People have thought reactions were due to contaminants like mold, but I think marijuana itself is an allergen,” says Sussman.

“With the use of medical marijuana, and with marijuana use just generally more widespread, I think people should be aware of this allergen,” says Sussman. “It’s not as uncommon as people think.”

With his study published (Annals of Allergy, Asthma & Immunology, 2012), Sussman and his colleagues have been working to isolate the allergenic proteins in the plant. 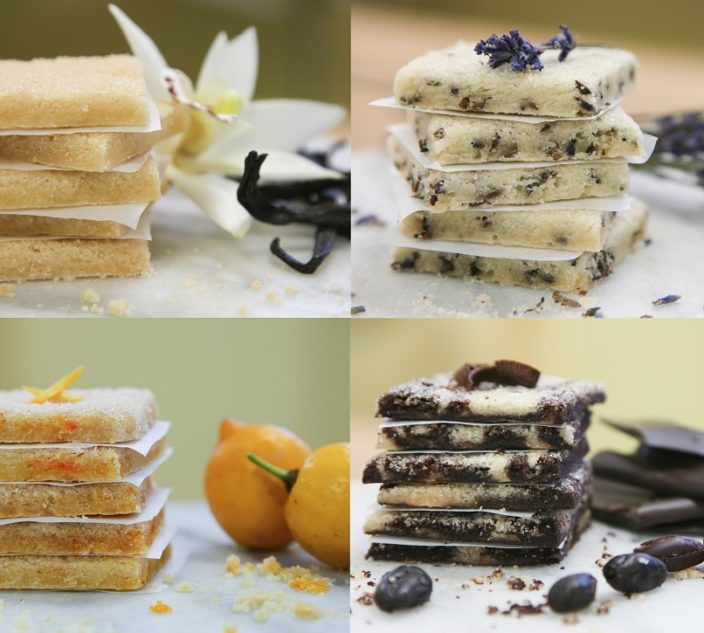 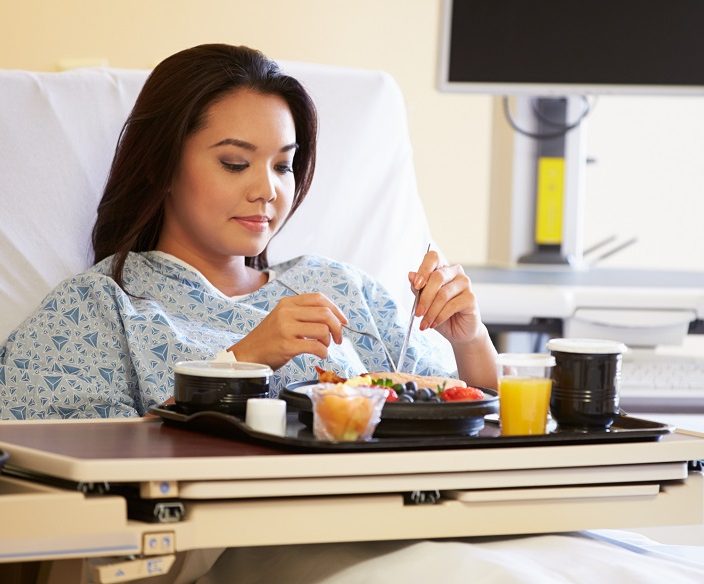 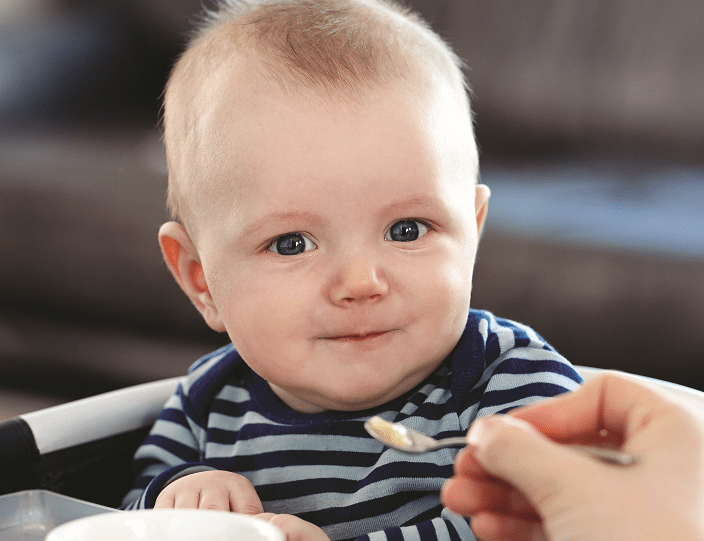 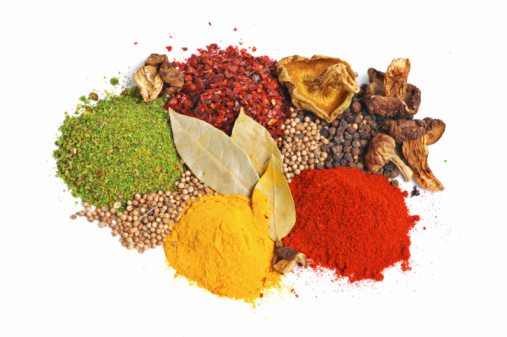