She has known a parent’s greatest grief: Sara Shannon lost her daughter Sabrina to anaphylaxis in the 13-year-old’s first year of high school. But out of tragedy, hope has been born: Ontario passed Sabrina’s Law in 2005, which requires schools to have anaphylaxis policies, to reduce allergen exposure and to train all staff in the use of an auto-injector.

Sara and her former husband, Mike Shannon, lent Sabrina’s name and her indomitable spirit to that legislation. On that terrible last day of September 30, 2003, Sara had made this promise to her daughter: she would do everything possible to prevent another child from dying of anaphylaxis. That promise has become her mission.

Not content with Sabrina’s Law just for Ontario kids, Sara is promoting similar legislation in other provinces and across the United States. She has transformed herself from a down-to-earth woman from little Pembroke, Ont. – a person who was shy before a microphone – to a passionate advocate who speaks from the heart.

Sara has crisscrossed North America, making innumerable friends among allergy support groups as she spreads the message of why schools need anaphylaxis policies that are enshrined in law. Otherwise, she feels, another tragedy like Sabrina’s is waiting to happen. In February, 2007, she traveled to Pennsylvania to meet with allergy mothers from across America and to watch the signing of a law that finally gives children there the right to carry epinephrine auto-injectors at school.

In 2006, she appeared on TV in Seattle to raise awareness of the risks of anaphylaxis and to fire up a local allergy support group about the possibility of school legislation; she’s helped a legislation lobby get started in Texas and has written to U.S. senators and Canadian premiers, appealing to them as parents.

The Food Allergy Initiative, an organization that gives out millions in allergy research grants, picked Sara to receive the prestigious Daniel Patrick Moynihan award for public service at its New York gala in December of 2006. Presenting was Robert F. Kennedy Jr., the father of a food-allergic child.

“It’s so important that we get a Sabrina’s Law
passed in another province or state; these
children need to be protected.”

While appreciative and honored, Sara adds that “balls are wonderful, but we’ve still got to make this a law, we’ve got to make it real.” She berates herself that she’s not doing enough: “It’s so important that we get a Sabrina’s Law passed in another province or state; these children need to be protected. If I could do this full-time, I would go full force.”

But Sara is always doing more than she admits. She worked with two Winnipeg documentary makers to bring “Sabrina’s Law,” the film, to Canadian television in the fall (of 2006). She has her sights on British Columbia and Alberta as the provinces she would most like to have adopt an anaphylaxis law. “If we could just get another of the big provinces on board ….” she says.

Asked what has affected her the most through her journey, Sara answers that it’s the dedicated parents in the allergy community and, of course, their kids. “I’ll never forget being at a conference in Toronto and this little girl came up and gently touched my arm. She said to me, ‘thank you’. Our children are so important, that’s what touches me the most.” 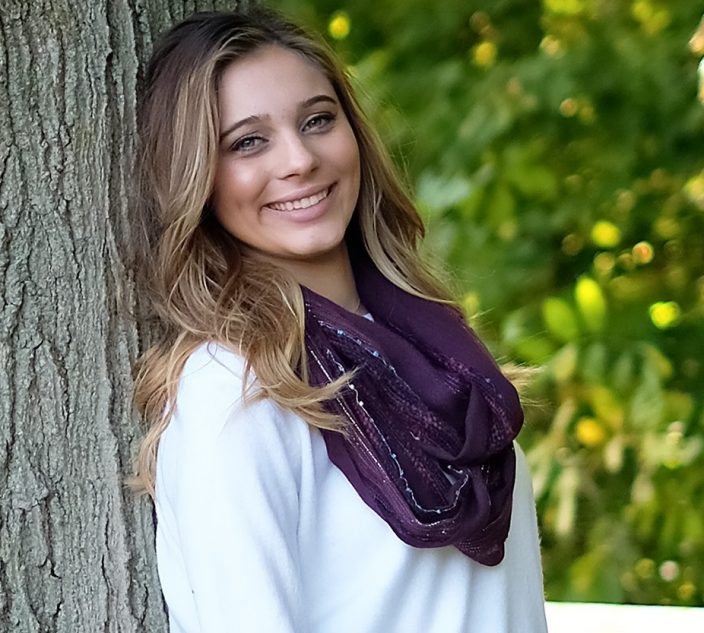 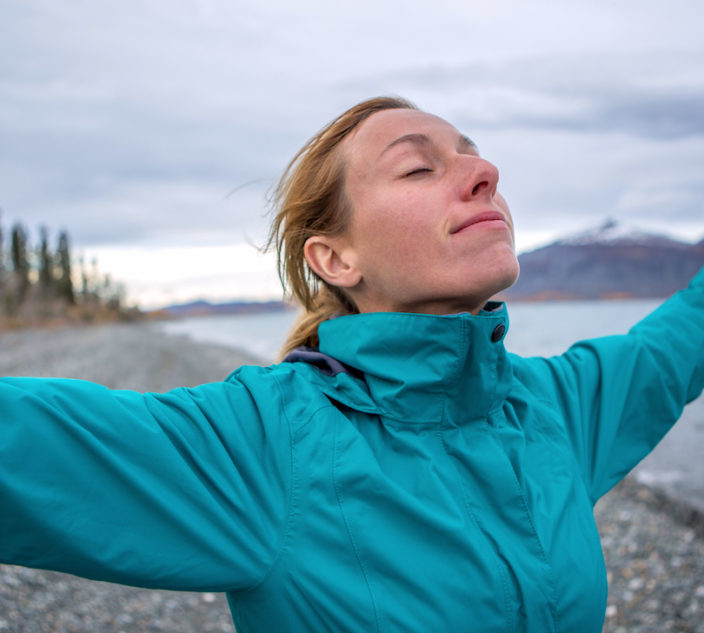