Mustard has taken its place among the top foods of concern for allergies in Canada. Health Canada announced in September 2009 that it is adding the seed on its list of “priority allergens,” which also includes peanuts, tree nuts, sesame seeds, milk, eggs, fish, shellfish, soy, wheat and sulphites.

The news came as Health Canada outlined some significant changes to regulations governing food allergies, which should become law early next year. The new rules state that these priority allergens must be declared in plain language, and must be listed on an ingredient label, even when they are an ingredient of another ingredient. For example, under current rules, a label could simply say “spice” or “flavouring” instead of clearly specifying that sesame or perhaps mustard is in the product.

The changes follow a Health Canada review of comments that the public, medical professionals, the food industry and other stakeholders put forward about the proposed rules. In addition to mustard becoming the 11th priority allergen, the consultations led the department to remove allergy exemptions for fining agents and wax coatings.

Originally, a label on standardized alcohol (such as beer, wine, rum, gin and whiskey) was not going to have to state whether fining agents used in production were derived from eggs, milk or fish, three top allergens. Since the review, all alcoholic beverages will have to declare priority allergens that are present. As well, top allergens in wax coatings on pre-packaged vegetables and fruits, which can be made with milk, soy or other allergens and may contain gluten, must be declared. (This doesn’t apply to bulk produce.)

Health Canada also developed criteria with which it can assess new potential priority allergens in the future. “That is important because that now says there’s a standard to follow,” says Marilyn Allen, a food allergy consultant to Health Canada and Anaphylaxis Canada. The criteria say that when evaluating a potential priority allergen, Health Canada will examine the severity of reactions to a food, the data available on the prevalence of allergic reactions to it, as well as the level of exposure to the food in Canada. Staff will also research what other countries are including on their priority allergen lists.

Health Canada expected the regulations to become final in Spring 2010, at which point food manufacturers will have an implementation period, which is currently set at a year. 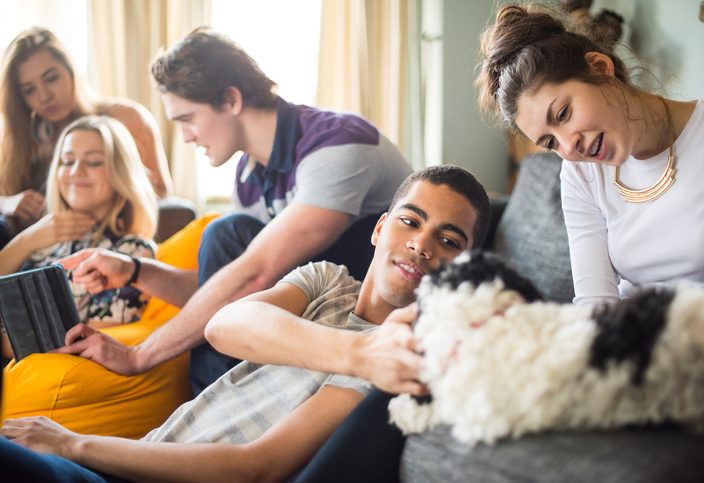 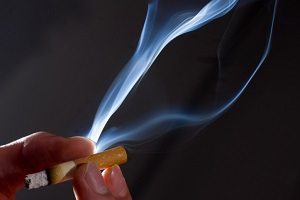