Home What is the Skin Rash, Dermatitis Herpetiformis?

Q. I’ve been diagnosed with dermatitis herpetiformis. How is it related to celiac disease?

A. Dermatitis herpetiformis is a skin disease caused by an intolerance to gluten. It is a form of celiac disease, the inherited autoimmune intestinal disorder that affects between one in 100 and one in 200 people worldwide. Gluten, found in the grains wheat, rye and barley, damages the small intestine and can also affect other body systems, such as the skin.

About 10 per cent of those with celiac disease will also have dermatitis herpetiformis (DH).

Although most people with DH have varying degrees of small intestinal damage, many will have no or few bowel complaints typically associated with celiac disease.

The DH skin rash burns and itches intensely. It is symmetrically distributed and usually found on the elbows, knees and buttocks. It also can appear on the back of the neck, upper back, scalp and hairline. Groups of small blisters will form that will erupt into small red lesions.

The condition typically appears between the ages of 20 to 45, but can occur at other times. It is most common in people of northern European descent and rare in Asians and African-Americans.

DH is often misdiagnosed as other skin conditions such as herpes, eczema, contact dermatitis, hives or psoriasis and treated with a variety of topical creams. The only way to diagnose DH is a skin biopsy from unaffected skin adjacent to blisters or lesions. A biopsy of the small intestine, normally used to diagnose celiac disease, is not essential if the skin biopsy tests positive for DH.

Once DH is confirmed, a drug called dapsone can be temporarily prescribed to provide rapid relief (within 48 to 72 hours) from the itching and burning. However, this medication has no effect on the ongoing immune response or intestinal damage that is occurring because of the intolerance to gluten.

A strict gluten-free diet is essential to heal the small intestine, reduce the risk of associated conditions and complications and to decrease or eliminate the need for dapsone.

The skin disease and intestinal damage usually respond within a few weeks to a few months on the gluten-free diet. Because it is complex, it is strongly recommended that you consult a registered dietitian with expertise in celiac disease.

While dermatitis herpetiformis is a form of celiac, other conditions are closely associated with the disease. If you have any of the following, consider also getting tested for celiac disease:

Shelley Case, RD, is an international celiac nutrition expert, consulting dietitian and author of Gluten-Free: The Definitive Resource Guide. Learn more at ShelleyCase.com. Shelley Case is on the advisory boards of the Canadian Celiac Association, the Celiac Disease Foundation and the Gluten-Free Intolerance Group. 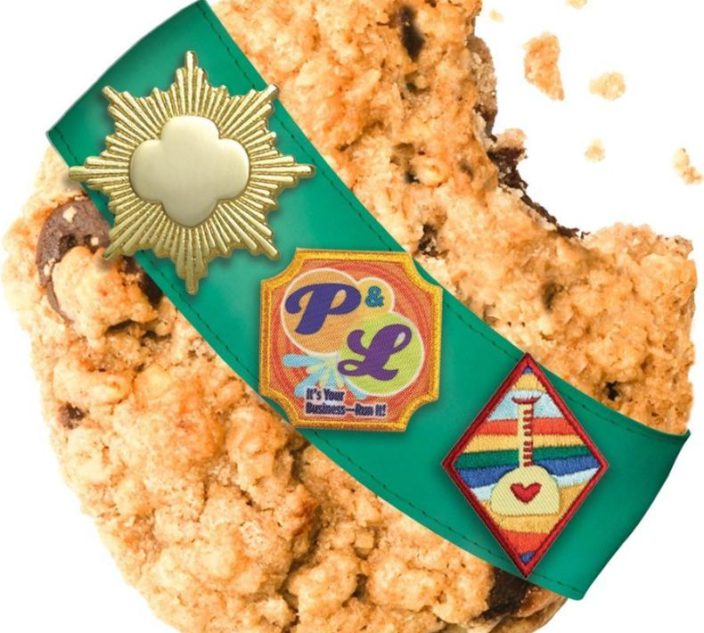 Food Allergies at School: Steps to Ensure Your Child is Safely Included