Allergic Living shares the following alert from the U.S. Food and Drug Administration. It is based on a letter from manufacturer Pfizer and distributor Mylan which informs patients that EpiPen ® and EpiPen Jr® Auto-Injectors and their authorized generic versions may:

Pfizer and Mylan say these issues could delay or prevent emergency treatment when needed. Following is the FDA’s full release:

The FDA is alerting patients, caregivers and healthcare professionals that EpiPen 0.3mg and EpiPen Jr 0.15mg auto-injectors, and the authorized generic versions, may potentially have delayed injection or be prevented from properly injecting due to:

A very limited number of EpiPen devices also may have a blue safety release that is slightly raised. If the blue safety release is raised, the device may activate prematurely, which could potentially delay or prevent emergency treatment when needed.

The letter also describes specific user errors that can delay or prevent the administration of the intended dose of epinephrine. For example:

It is important for healthcare providers, patients and caregivers to periodically review the EpiPen user instructions and practice using the EpiPen trainer to ensure proper understanding and utilization of the EpiPen auto-injector.

It is vital for lifesaving products to work as designed in an emergency situation, and patients and caregivers should inspect their epinephrine auto-injector prior to needing it to ensure the blue safety release is not raised and that the device can be easily removed from the carrier tube.

Patients should contact Mylan Customer Relations at 800-796-9526 if they find an issue with their auto-injector and to obtain a replacement at no additional cost.

Pharmacists should inspect the products before dispensing them to patients to ensure quick access to the auto-injector and should not dispense any product which does not easily slide out of its carrier tube or has a raised blue safety release. As stated on the product label, consumers should always seek emergency medical help right away after using their epinephrine auto-injector.

• Avoid removing the blue safety release with sideways force. This may cause premature activation. Can occur if trying to remove the release or cap with one hand.

• Watch for a very limited number of EpiPen devices that may have a blue safety release that is slightly raised. If you have one, the device might activate prematurely. The letter asks pharmacists and consumers to inspect their newly purchased EpiPens. As FDA letter specifies above, contact Mylan for a replacement if you have this issue.

• Read the full letter – here – including carrier tube concerns in a limited number of devices, and for some user issues identified by the manufacturer. 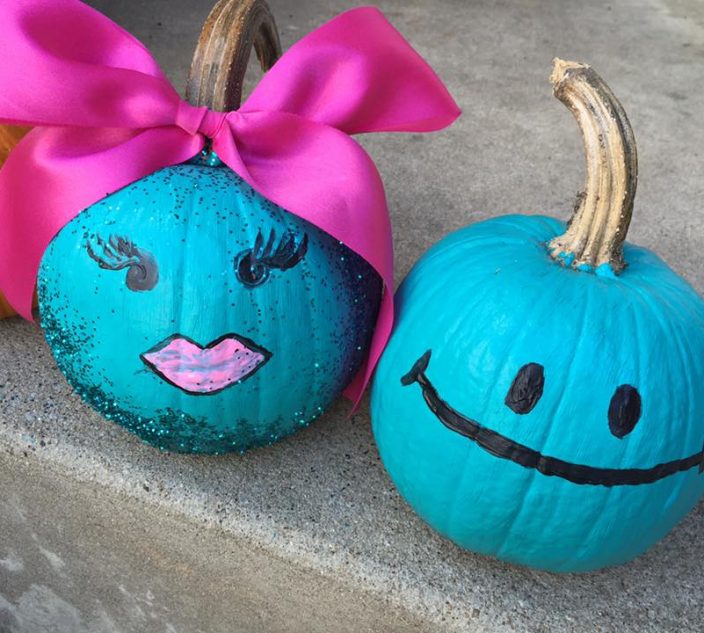 10 Outstanding Teal Pumpkins – and What Teal Means to the Designers 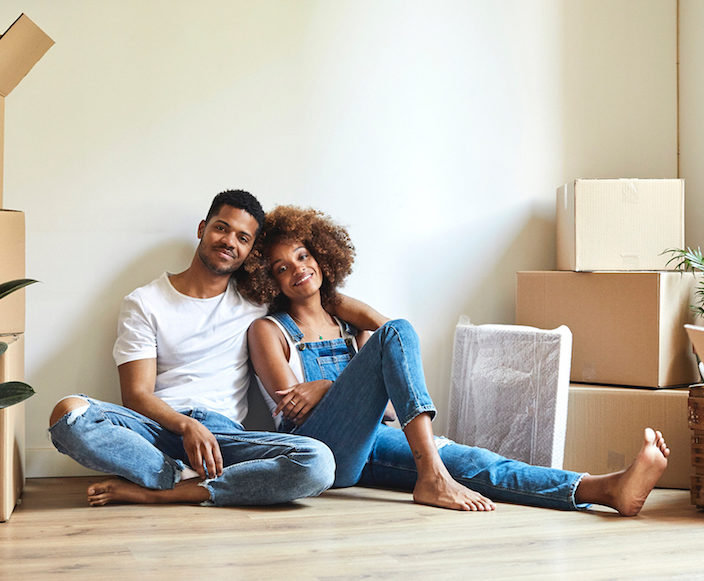 Making a Move: A Guide For House-Hunting With Allergies or Asthma