Megann had a history of severe asthma and anaphylaxis to cow’s milk. The young girl had been hospitalized 13 times for severe bronchospasm triggered by colds and/or exposure to cigarette smoke, dogs and cats. Earlier on the day of her death, Megann had used her Ventolin inhaler after playing. Before the parent-teacher night, Megann had eaten a submarine sandwich from a restaurant.

Evidence obtained by the police differs among the witnesses interviewed. For example, it’s unclear exactly how many puffs Megann received from her reliever inhaler. It’s also unclear whether or not Megann might have already had facial erythema (redness of the face) and skin welts when she was dropped off at the child-care program.

Coroner Dr. Hél√®ne Lord concluded that Megann died from anaphylaxis and/or severe asthma, which she lists as “natural causes”.

“The distinction between the two can be difficult to establish clinically,” Lord says in the report. Although the autopsy found no urticaria (hives), Lord says that can be explained by Megann’s falling blood pressure as the reaction progressed.

The Coroner was ultimately unable to specify what triggered the asthma attack, adding that it could have been a serious food-allergic reaction, but it also could have been stress, seasonal allergy or something else.

In a person with both severe asthma and food allergy, it can be difficult to determine whether they died from anaphylaxis or asthma. “It’s very hard to know,” says Dr. Susan Waserman, a Hamilton, Ontario allergist and columnist for Allergic Living. “Severe asthma is part of an acute anaphylactic episode. [Megann] had both conditions and one occurs in conjunction with the other.”

The Coroner’s report says it’s “hard to say” whether the situation would have been improved by an epinephrine auto-injector. But Waserman believes it definitely should have been used in this case because of the girl’s history of food allergy. “With someone who is at risk, we [allergists] certainly would recommend the EpiPen,” she says.

The exact timeline of the events that led to Megann’s death are not clear. Some media reports say the teachers waited almost an hour to call for help, while the Coroner’s report suggests it was less than that. While the precise circumstances are hard to determine in this case, as Allergic Living has reported many times in the past, when it comes to asthma and anaphylaxis, timing can be the difference between life and death.

When a person with known food allergy and asthma is having trouble breathing and Ventolin isn’t working, 911 should be called immediately and, in most cases, allergists recommend that epinephrine should be administered. When in doubt, call for help and use the auto-injector. It’s not a cliché when it comes to allergy and asthma: always better safe than sorry. 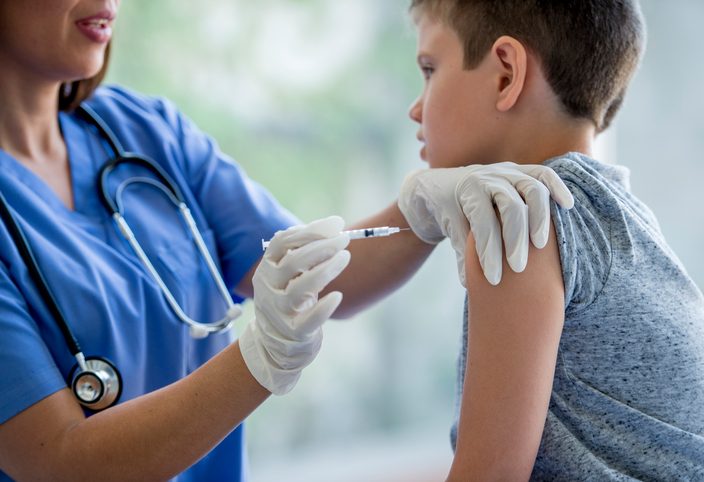 Few Severe Reactions to Allergy Shots and SLIT, Though Asthma a Risk Factor 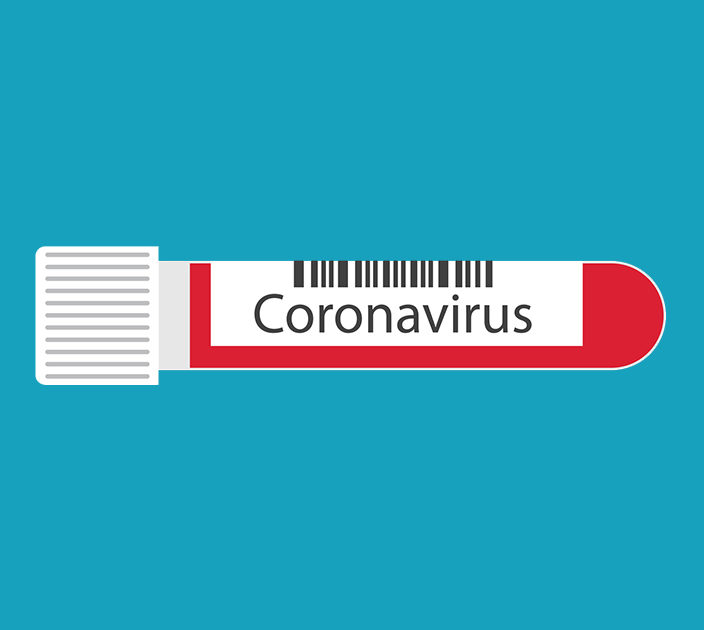