For children with milk and egg allergies, being able to eat milk or egg baked into a muffin or a cookie is great. But what about other foods containing heated milk or egg, such as potato chips or crackers, pancakes and waffles, or pizza?

Does passing a baked milk or egg challenge put these foods on the menu too? [Editor’s note: To understand baked milk and egg challenges and risks, please read our full feature here first.]

When it comes to heated milk and egg, which foods an allergic individual can eat without reacting can vary from person to person. “We have learned that when foods containing egg and milk are baked in the oven, it’s very different from the stovetop, microwave or boiling,” Stukus says.

Chips, crackers and other snack foods generally contain small amounts of milk or egg protein. Many allergic patients who have success with a baked milk or egg challenge can eat these foods without reacting. As well, they can consume foods that “may contain” milk or egg. (Introduce such foods only after consultation with your allergist.)

Cooking on a stovetop or in a waffle iron doesn’t change the protein structure of milk and egg as much as oven baking does. So pancakes, French toast and waffles remain more allergenic than a thoroughly baked muffin.

Cheese on a pizza or in lasagna gets hot too, but those milk proteins also don’t break down as much as when milk is mixed into a batter that rises, expands and gets superhot. It’s a similar story with the egg in foods like meatballs or meatloaf. Although there haven’t been specific studies confirming it, egg in those dishes likely remains more allergenic than egg in a muffin, the experts say.

The amount of protein consumed – or dose – can matter. “Some people can eat one slice of pizza, but not two,” Sicherer says.

After an oral food challenge, allergists typically advise that kids eat a muffin containing a set amount of milk or egg several times a week. Sicherer says he works with families to determine whether other foods can be gradually introduced.

For families that struggle with getting a child to eat a daily muffin, flexibility is important, Stukus says. “We try not to be too prescriptive because we don’t know” how much baked egg or baked milk is optimal in the diet. “We don’t want families to get stressed out by a strict regimen they can’t follow.” 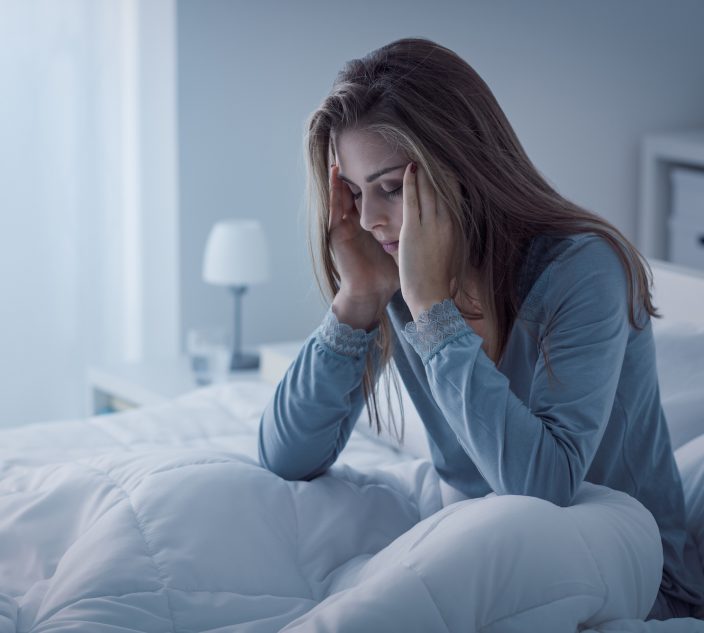 Can Sleep Loss and Exercise Affect the Severity of a Food Allergy Reaction? 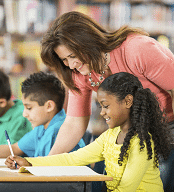 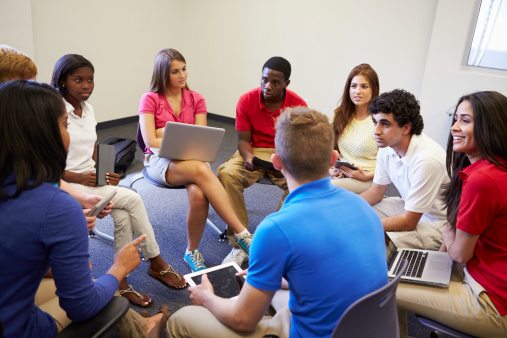 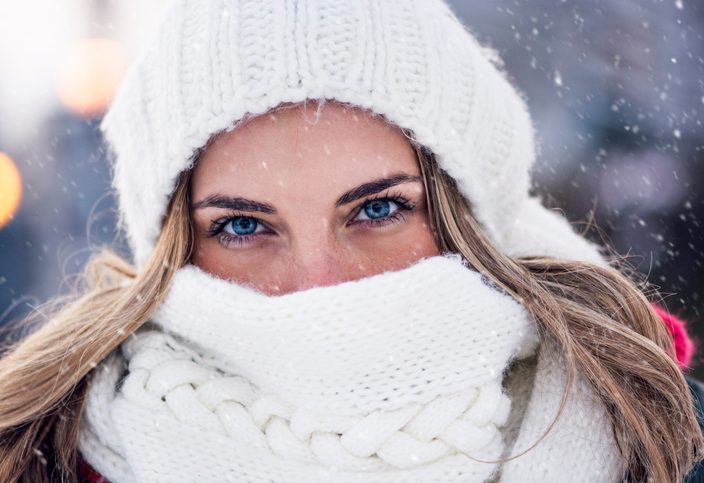