Since the loss of their son in 2017, the Silveras have worked tirelessly to advocate for  Elijah’s Law. “It is bittersweet,” Thomas Silvera says of seeing the bill officially become law. “Not just for me, but for everyone who has been through it with us.”

Elijah’s law requires the Health Commissioner to establish for daycare providers guidelines for the prevention of and response to anaphylaxis. These protocols will include training courses for responding to anaphylaxis, guidelines for developing individualized emergency health-care plans, communication and treatment plans, plus allergen risk-reduction strategies. 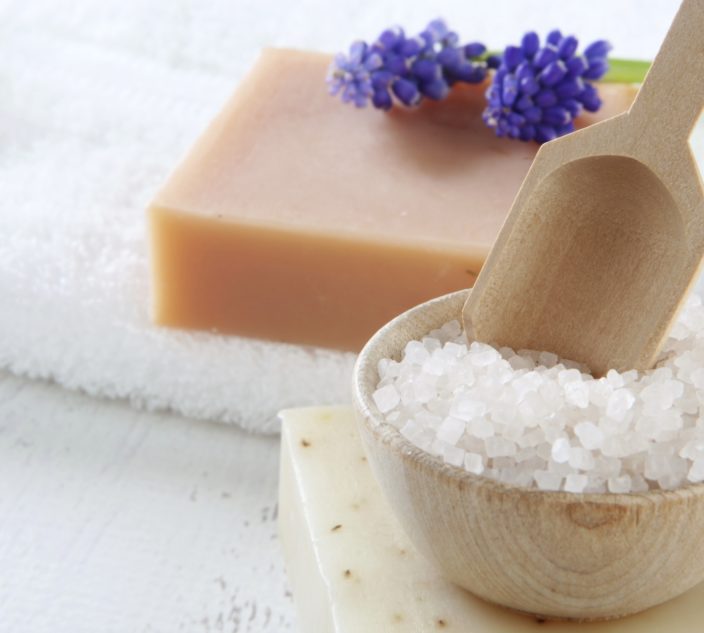 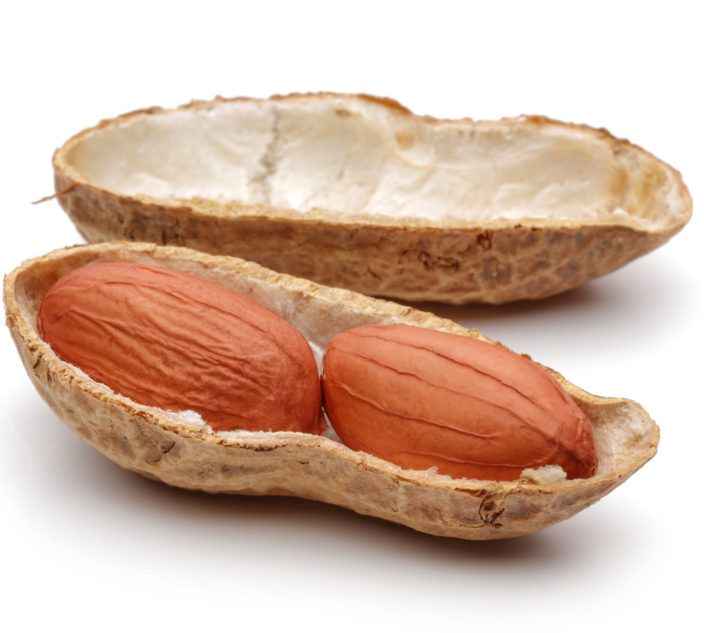