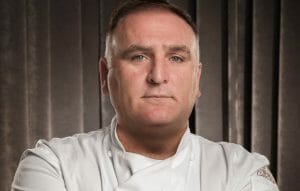 Chef José Andrés won the 2018 James Beard Humanitarian award for his impressive disaster relief and charitable work, and is currently being hailed for the effort he has led to feed furloughed U.S. government workers.

But the famous chef now is also the subject of a lawsuit for breach of duty and negligence that stems from the owner of a construction company suffering an anaphylactic reaction at The Bazaar by José Andrés restaurant in Miami in May 2018.

Jason Reid, a 52-year-old from the Los Angeles area, was on a business trip in Miami in May 2018 when he and his partner decided to take the company’s sales representatives to the trendy South Beach restaurant; to try some of Andrés’ kitchen’s famed tapas. He explained to Allergic Living that his travel planner alerted the restaurant by email of his severe allergies to peanuts and nuts, and then he told and reminded his server of the allergies.

In addition to Andrés, Reid’s lawsuit names SBE Entertainment Holdings, which owns the SLS South Beach Hotel, where The Bazaar is located. Reid is seeking $15,000 plus legal fees.

Despite his warnings, Reid says he started to experience symptoms of a severe allergic reaction after he took the first bite from the tasting menu the group ordered. “My throat swelled and I had hard time breathing.” 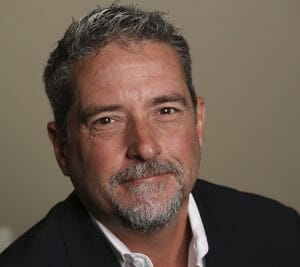 He says he approached the server and asked again: “Were there nuts in that?” He says the restaurant staff denied there were any nuts in the food. “I said to them, ‘you’re wrong. I have to go to the hospital.’”

Reid administered his epinephrine auto-injector before heading to the hospital. He recalls feeling “like I was going to die” as his symptoms escalated at the hospital. Meantime, his business partner spoke to the chef at The Bazaar and was again told, there weren’t any nuts in Reid’s dish.

Reid told Allergic Living that his decision to sue SBE and Andrés isn’t about the money. “It didn’t seem like they cared,” he says. “They were jerks to me. I thought to myself: they’re going to kill somebody some day. It’s just scary how apathetic people are towards [food allergies].”

As someone who constantly travels for business, Reid says “dining out is something I have to do.” He hopes his suit will raise awareness about food safety at restaurants. Reid plans to give the money to charity if the suit is successful.

“I hope that Andrés wakes up and realizes that he needs to lead food safety in his organization the way I lead construction safety in mine,” he says. “Because the way his staff reacted tells me that there is not a culture of food safety in that organization.”

Allergic Living reached out to SBE Entertainment Holdings for comment on the suit and the situation, but has not heard a response.

Miami attorney Jason Turchin, who is representing Reid, says this is about “holding restaurants responsible when they accept customers with food allergies.”

“They should ensure there is no cross-contact, and that the food served is safe for the customer to eat,” he says. 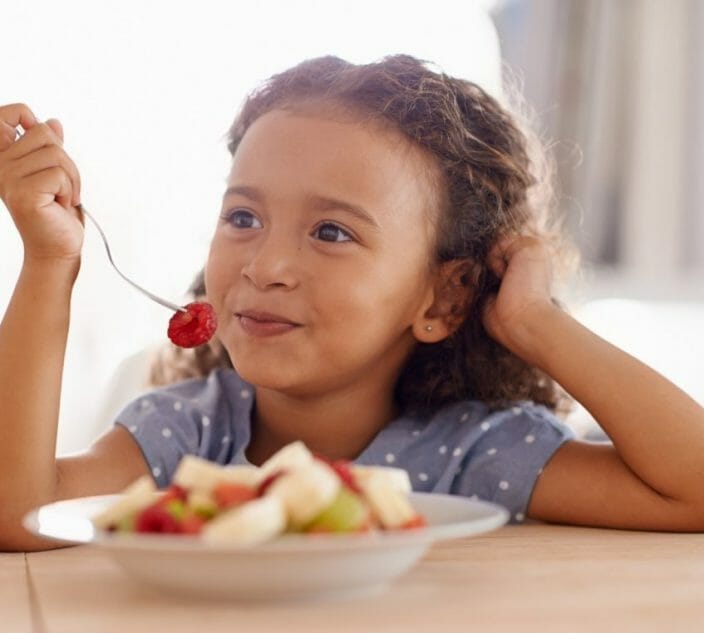