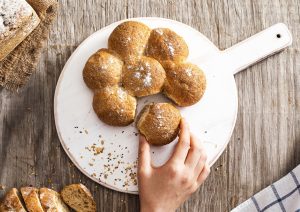 Photo: Getty
Whenever I’m approached by someone who suspects they may have celiac disease, I give them a surprising piece of advice: keep eating gluten. And if they’ve already stopped, I suggest they consider a gluten challenge in order to get an accurate diagnosis.

On the surface, that advice seems blatantly wrong. If gluten is giving you headaches and stomach pains, why not stop eating it immediately? Or why not take a break from eating gluten and, by process of elimination, determine whether your symptoms are gluten-related? Why continue to eat the very thing that may be “poisoning” you?

The short answer? If you cut gluten out of your diet before undergoing testing, your body will begin to heal and the tests will be unreliable.

But what if you’re already eating gluten-free? You should consult a doctor skilled in celiac disease and work with him or her to determine whether a gluten challenge is needed. The doctor may first suggest having the blood test that determines whether you carry the genes associated with the disease. A negative test here can reliably exclude celiac disease in many cases, and remove the need for a gluten challenge.

An expert celiac physician can also advise you on how to do a gluten challenge – intentionally eating gluten to see if your body produces the antibodies that indicate celiac disease. He or she will recommend the best amount of gluten for this challenge. (Typically it’s three to ten grams per day, and two grams is roughly equivalent to a slice of bread).

Although there is research underway to drastically shorten the duration, the challenge would usually be done for six to eight weeks, followed by a biopsy of the small bowel, which is done by endoscopy. However, recent findings suggest that if you are having too many symptoms and cannot tolerate a full six to eight weeks of a daily challenge, it is still worthwhile to have a biopsy after as little as two weeks on one. That would then be combined with celiac antibody testing two to four weeks after the challenge ends.

I know that doing the challenge can sound intimidating. Frankly, I don’t blame anyone who suspects they have celiac disease for giving up gluten without getting a medical diagnosis. I know I would have tried just about anything to get rid of the symptoms that I was experiencing in the years before I’d ever even heard the word “gluten.”

But now, I encourage anyone who’s at risk for or who suspects they may have celiac disease to get tested before giving up gluten for good or to consider the possibility of the gluten challenge with your doctor’s help. I can think of at least three reasons to get tested for the disease, even if you’ve already cut gluten from your diet:

If you do have undiagnosed celiac disease, you want to make sure you are following the gluten-free diet properly and providing your body with the nutrients it needs. Second, you and your doctors should be on the lookout for related conditions and comorbidities, such as Type 1 diabetes, osteoporosis, infertility and intestinal cancer.

Celiac disease is genetic, which means that if you do have it, your biological relatives could have it as well. The symptoms of celiac disease vary widely from person to person. Some people don’t even have any symptoms, although the disease can still be doing longer-term damage. For the sake of your family’s health, it’s better to know for sure what you are dealing with.

The Rest of Us

We need celiac disease to be recognized as a serious autoimmune condition, and the medical and scientific community will take notice when our collective call for treatment options is amplified. And you can really help to propel research by participating in research studies, but you need a correct diagnosis to qualify.

Although resuming eating gluten for a while may be the best step you can take for your health, it’s called a “challenge” for good reason. People with undiagnosed celiac disease may experience the return of physical, emotional, and mental symptoms while on the gluten challenge. It could be a long eight weeks, but for all the reasons I’ve mentioned, I hope that you’ll stick with it – and rise to the challenge. 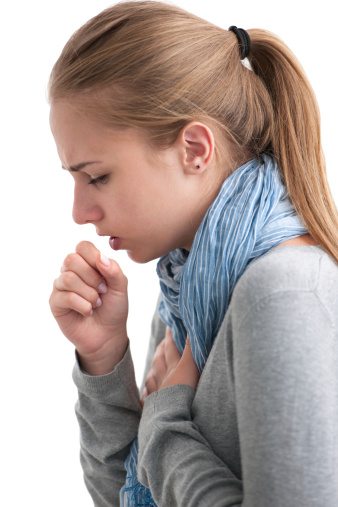 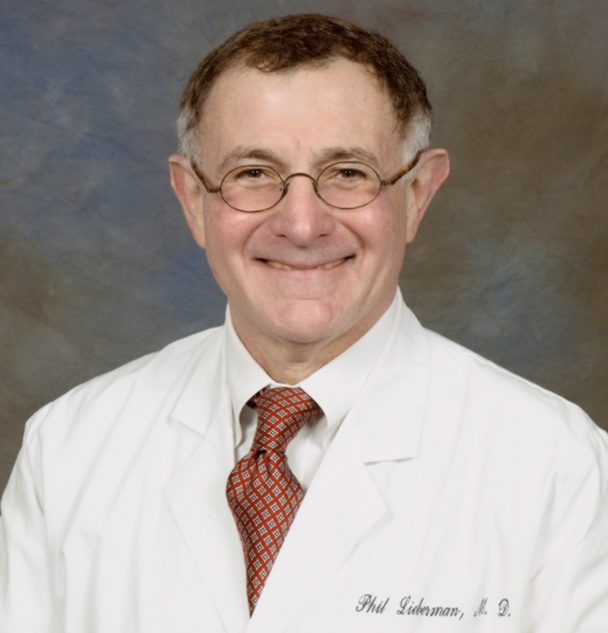